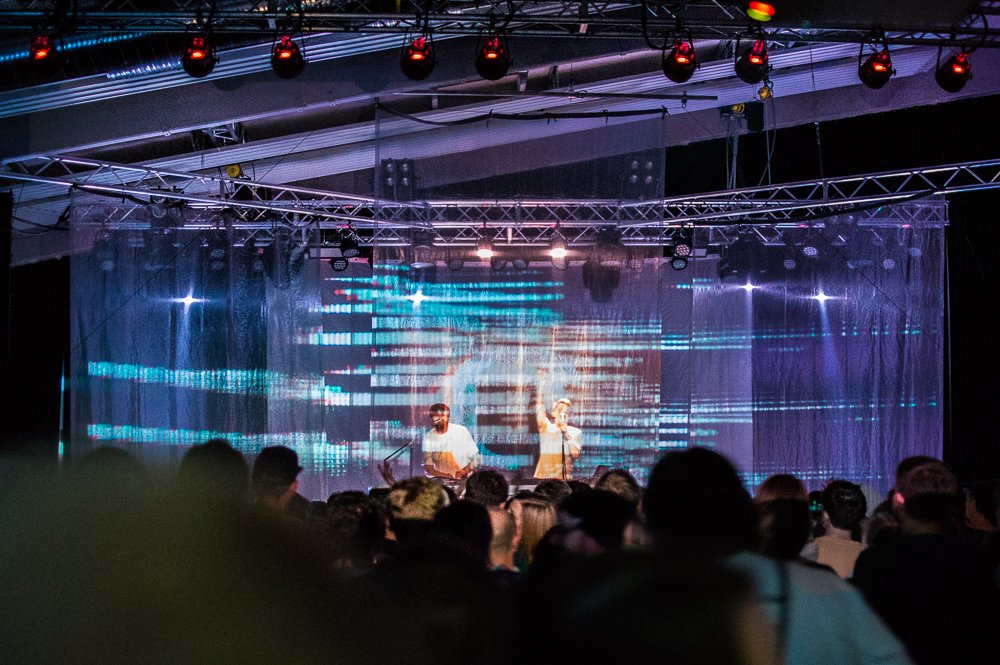 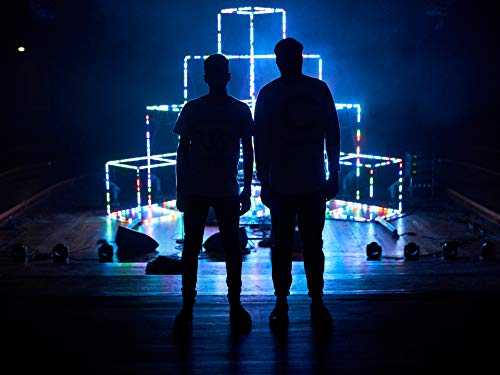 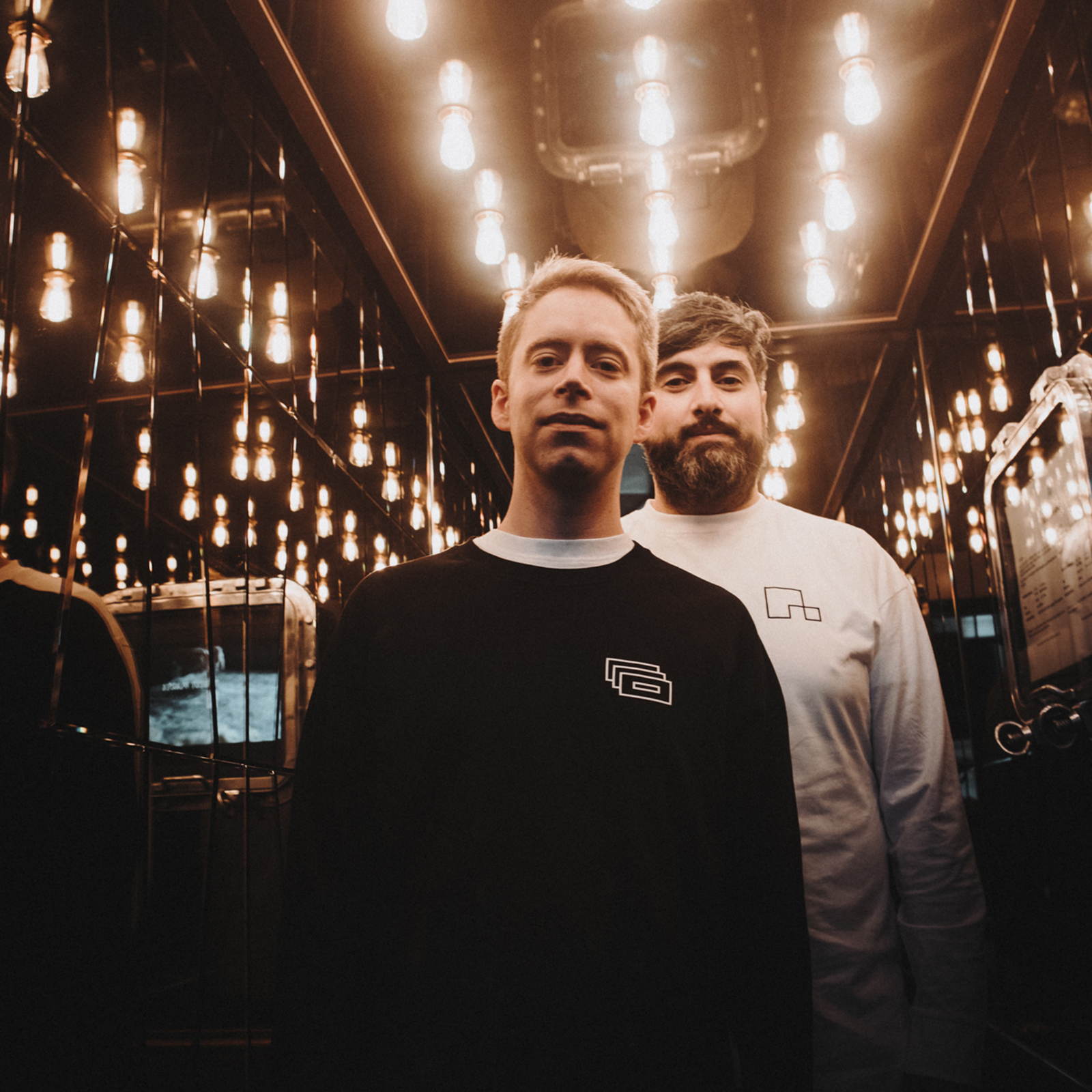 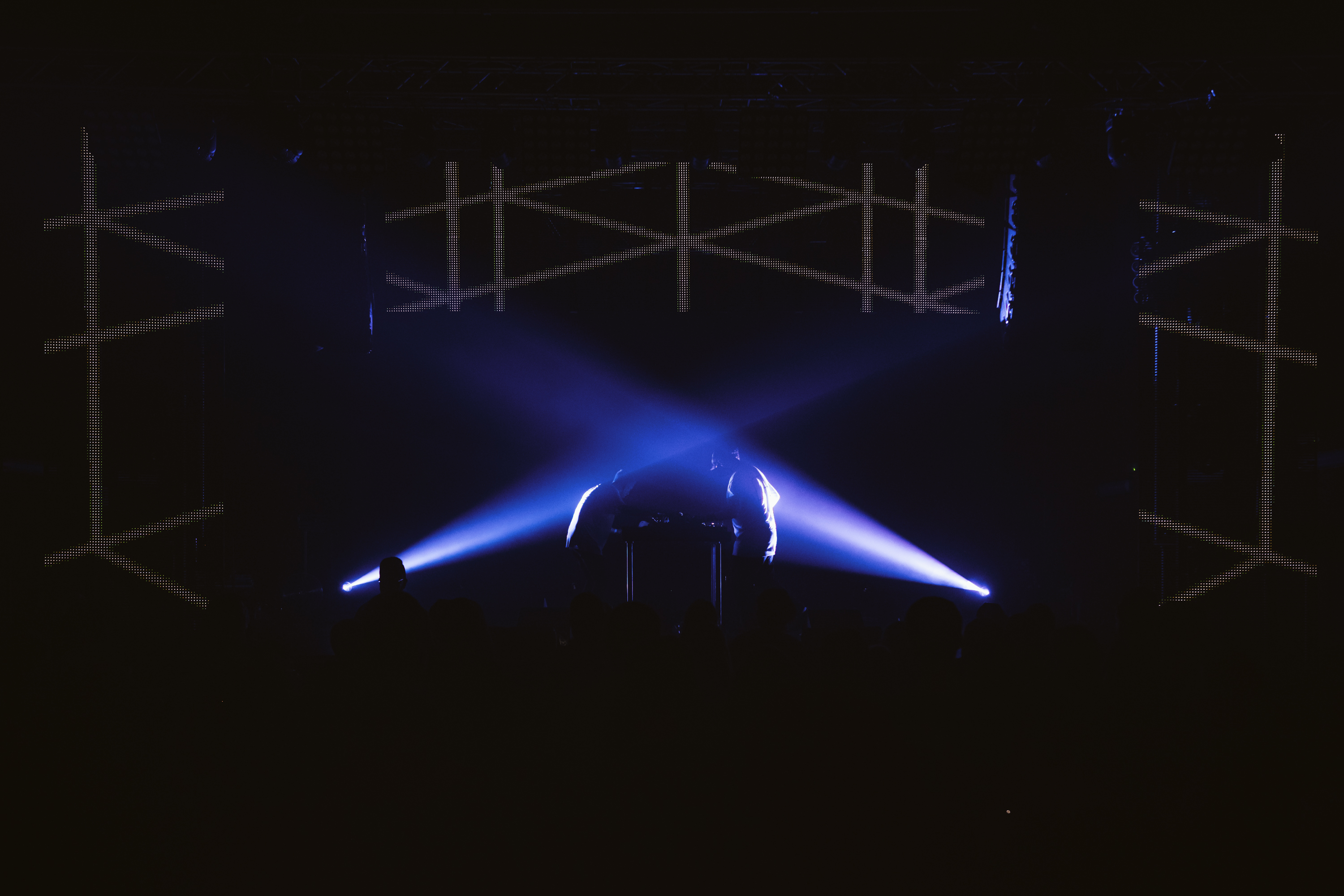 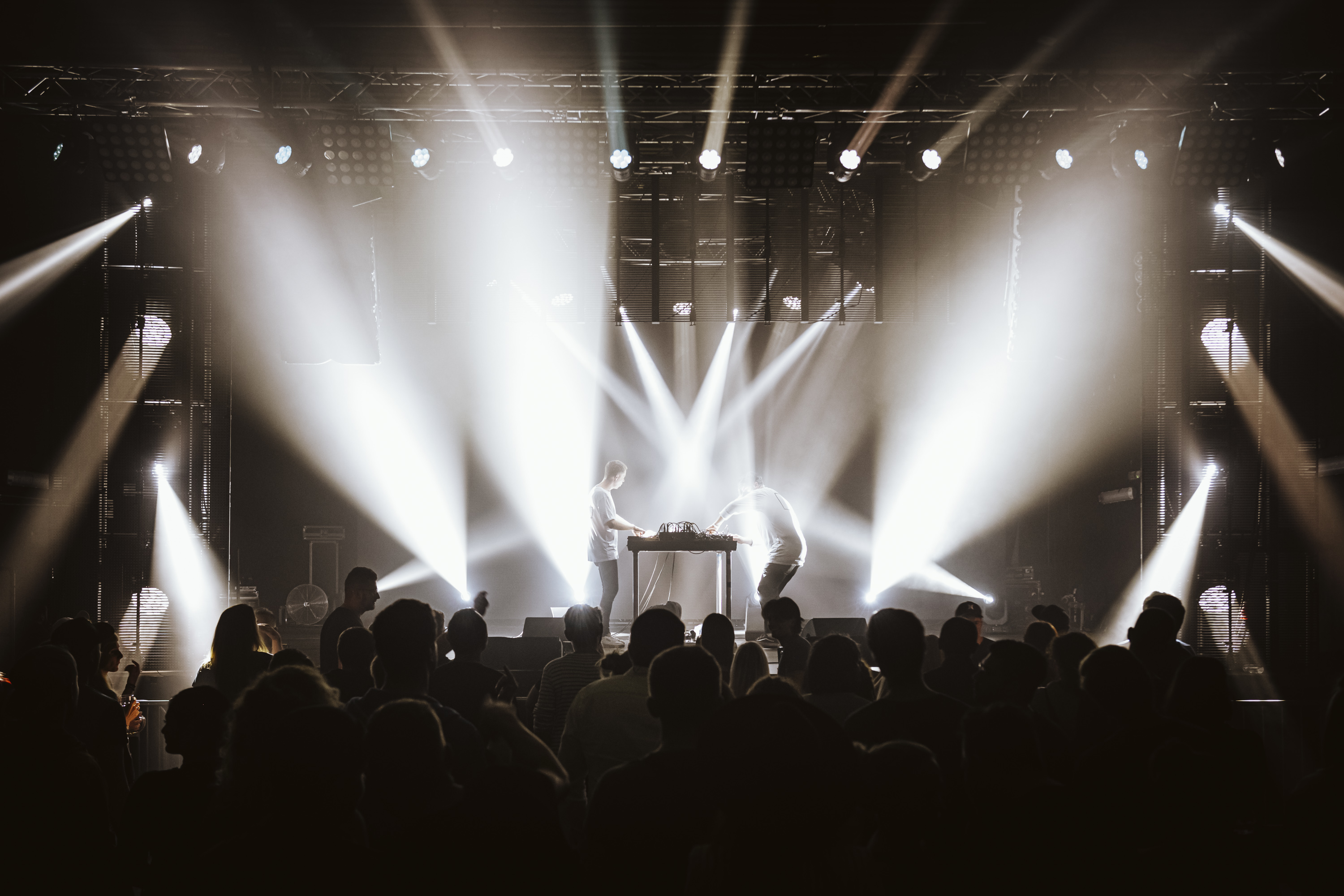 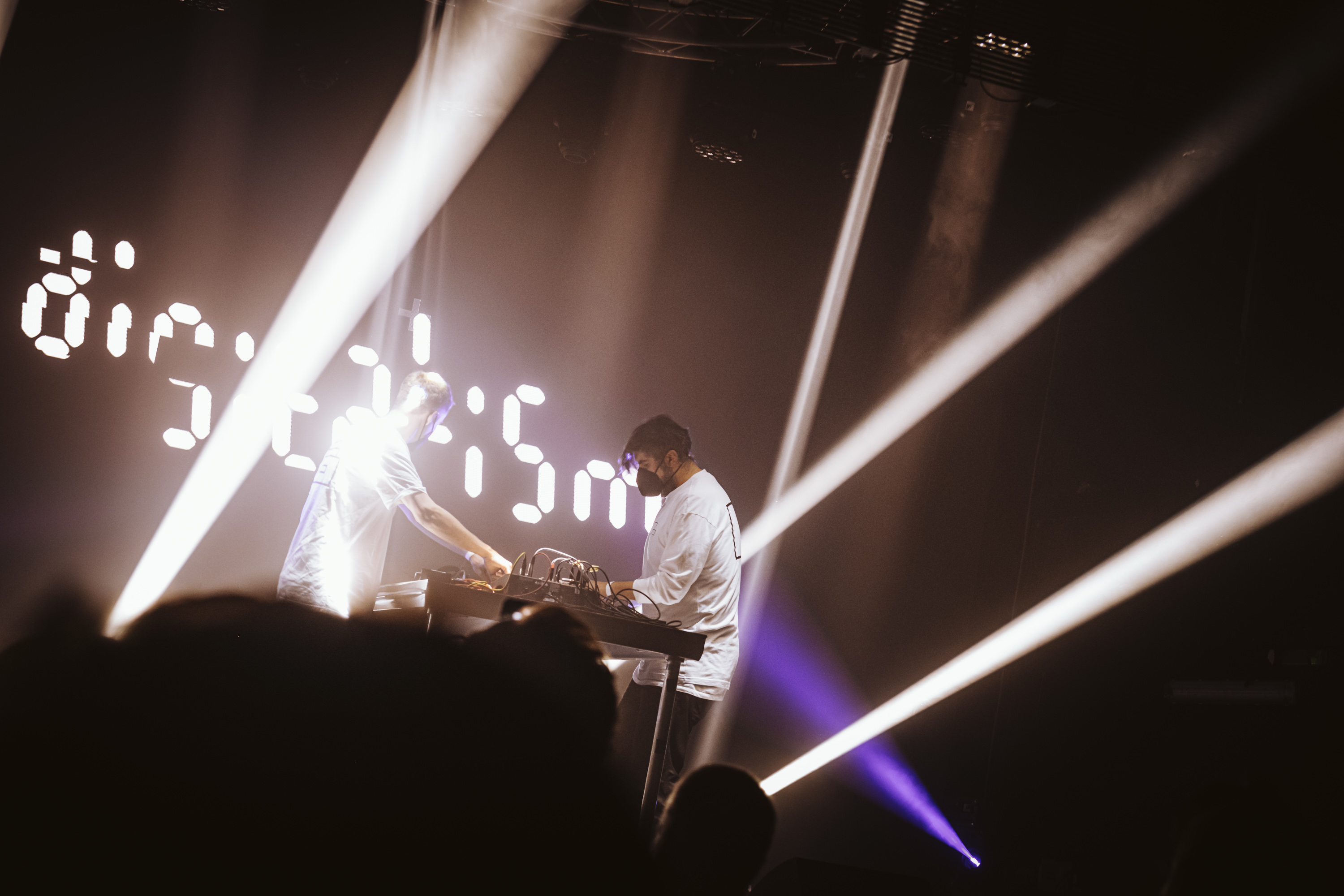 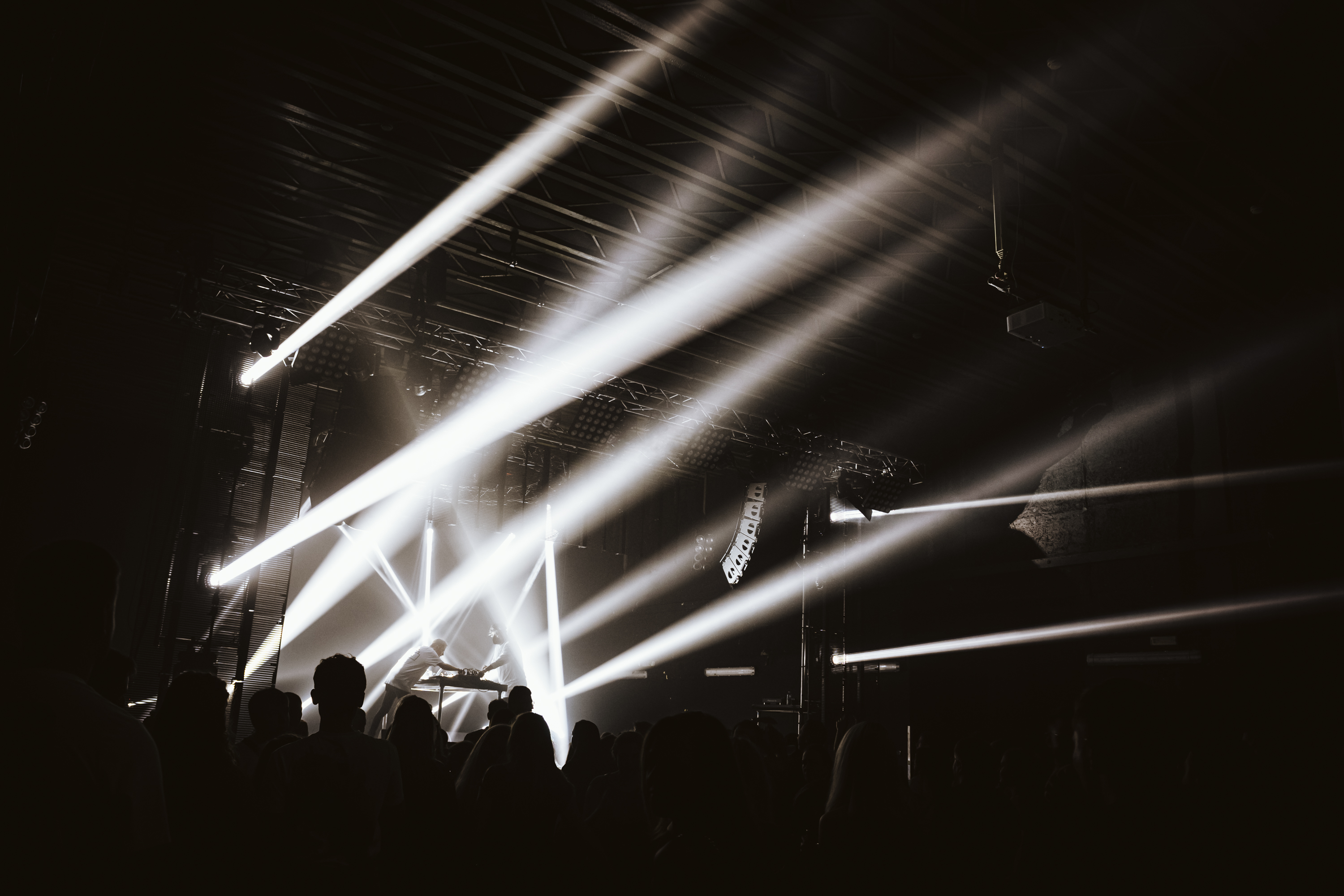 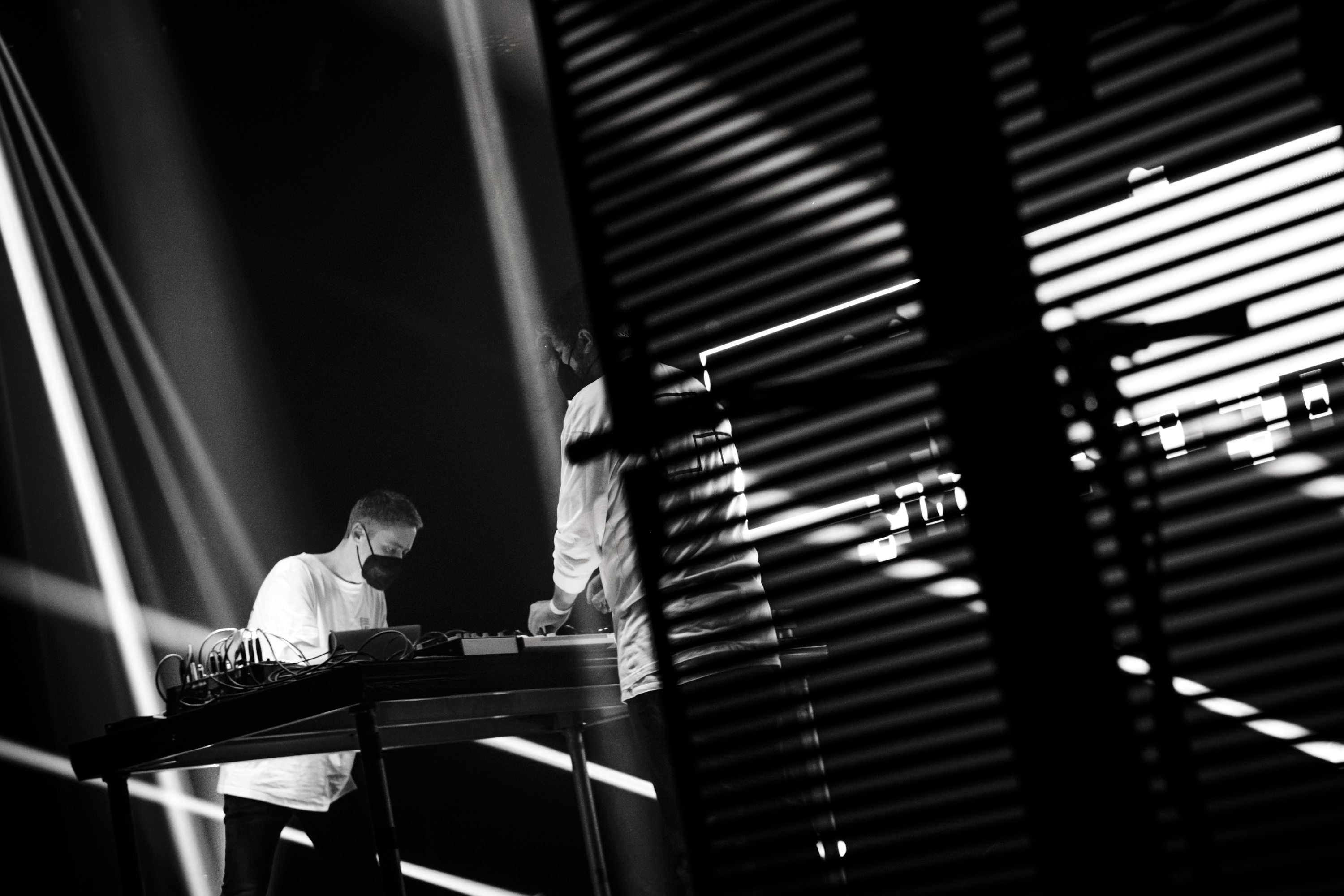 The story of Digitalism is about the things that change, and the things that don’t. It was around 2004 that Jens Moelle and Ismail „Isi“ Tuefekci met at a Hamburg record store. Isi was a shopper at Underground Solution, a haven for specialist electronica, and Jens worked there in the afternoons. Before an in-store party, a DJ was taken ill.

The owner asked Isi to pair up with Jens to play. He didn’t know it, but the friends had already begun producing their own material. Originally, it was just about fun. They made songs to fill holes in their sets – if they couldn’t find the right track, they’d make it.

The duo’s ambitions were humble. So when their edit of The White Stripes‘ ‚Seven Nation Army‘ was released as a limited run, it was a big moment. It sold out instantly.

Since then Digitalism has been standing for crossover sound with roots found in both indie and techno. 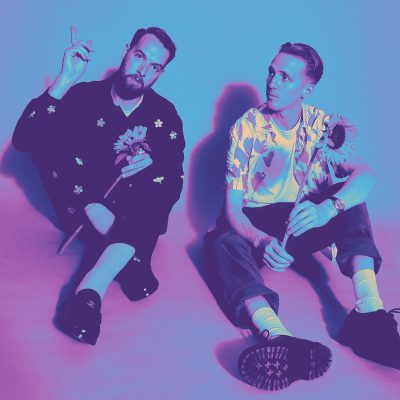