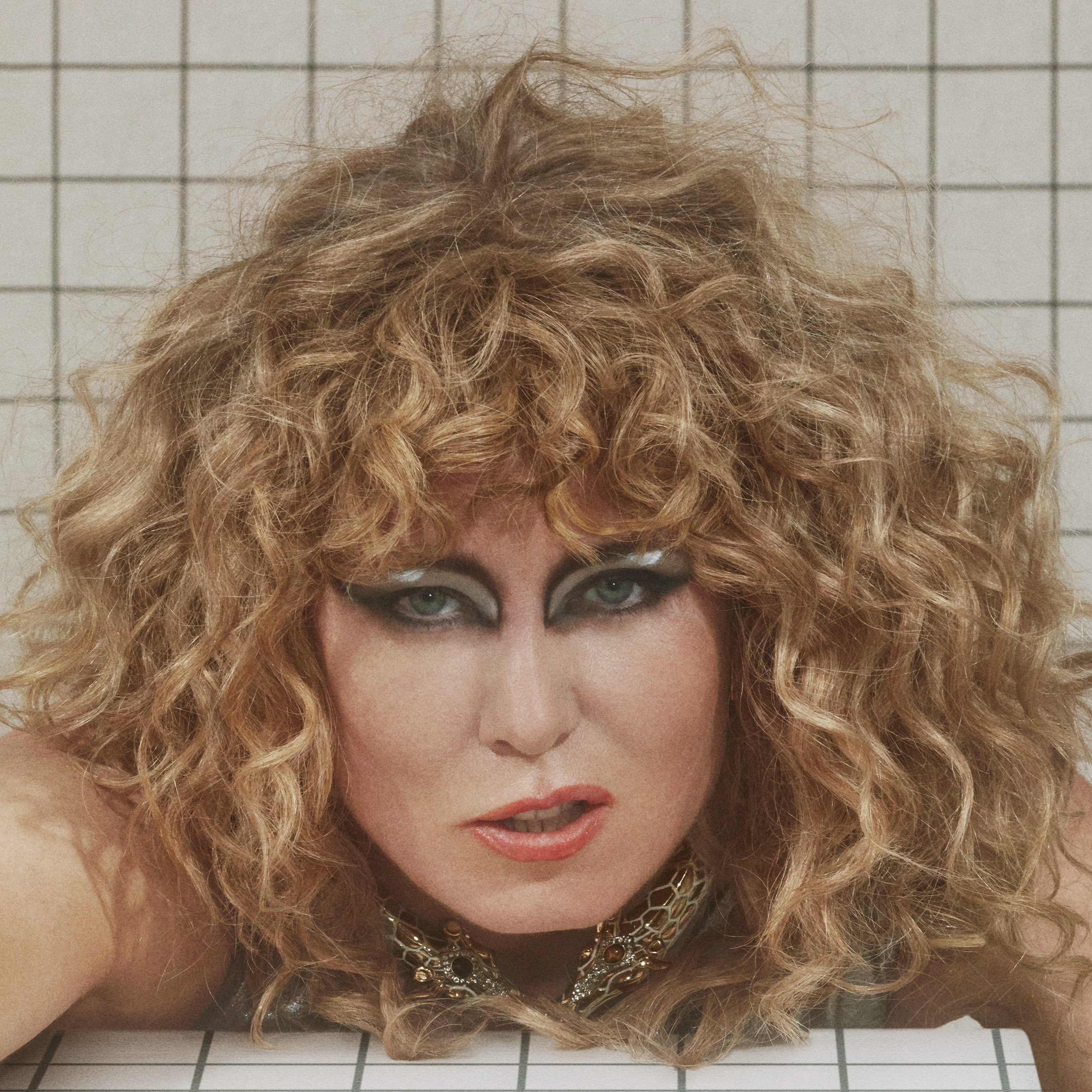 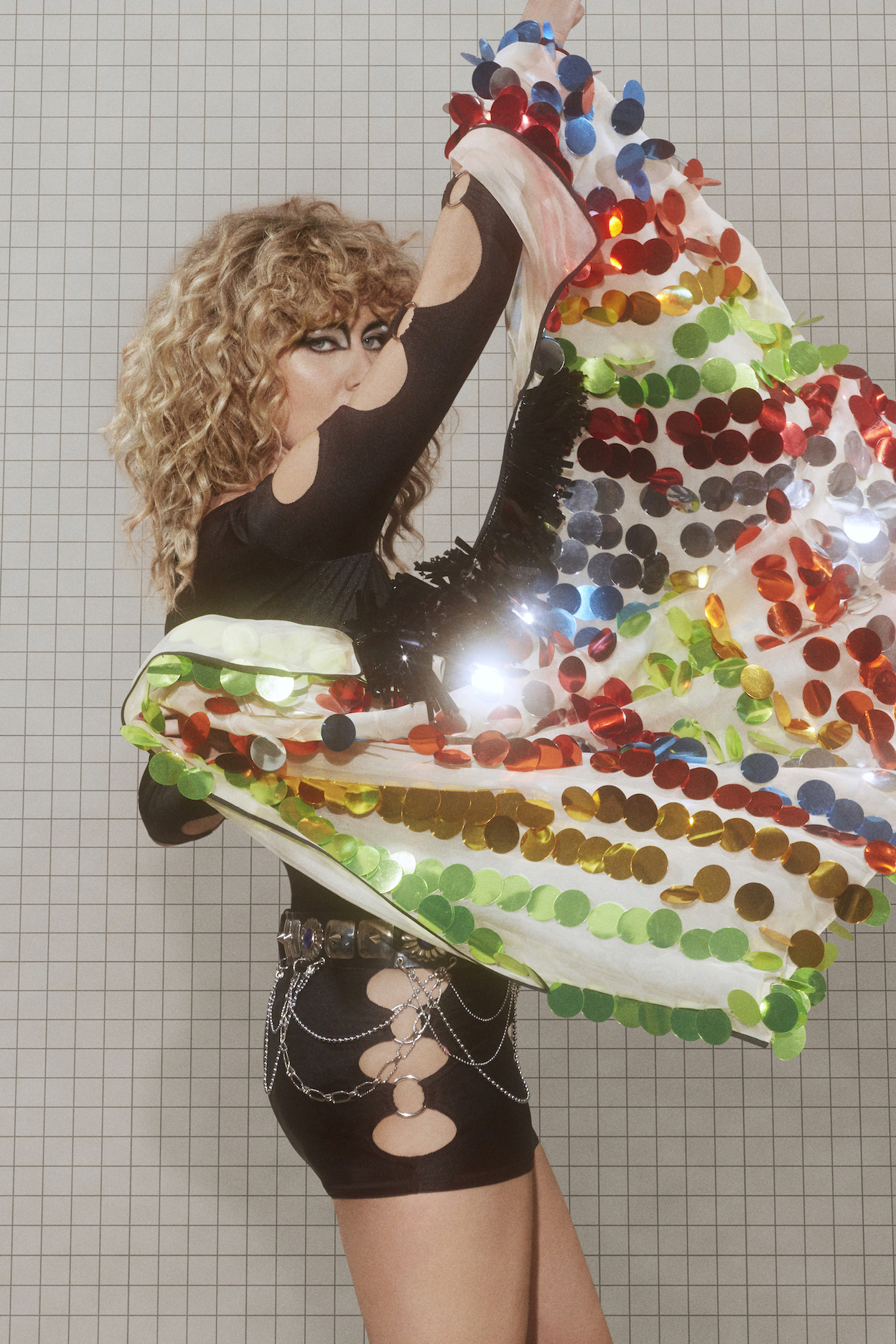 It is, almost literally, an album full of singles and dance genres that are ingeniously interconnected. Róisín shines on stage, exhibits and transfers energy. As she says: „I think I’d be heartbroken, if I could never get up on stage again and sing.“ Her vocals are unforgettable.

She embarked on a solo career in 2005 after an eight-year collaboration with Mark Brydon, with whom she formed the iconic electro duo Moloko. Together they released four studio albums with hits such as „The Time Is Now“ or „Sing It Back“.

With her longtime collaborator DJ Parrot, she released the single „Incapable“ in 2019 and „Murphy’s Law“ in March 2020. Róisín Murphy’s current album, her fifth, is titled RÓISÍN MACHINE and was released on September 25, 2020. „It’s math, movement, absurdity and poetry,“ that is how Róisín Murphy describes the record. „The album is full of wild ideas and concepts read from science fiction, especially J.G. Ballard’s dystopian novels. The record can be imagined as a musical about love, longing and dancing in an over-technologized age,“ writes Miloš Hroch in his review on aktualne.cz, adding, „It is true that Roísín Murphy is one of the most underrated pop stars, but that may change now. Before she turned 50, she released her absolutely best solo album.“ 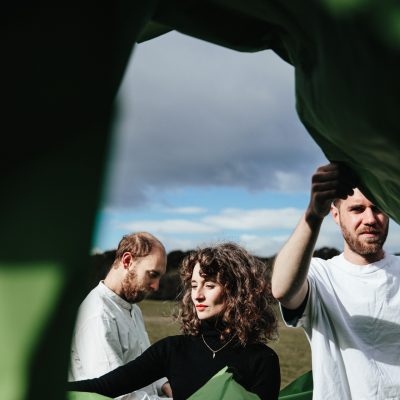 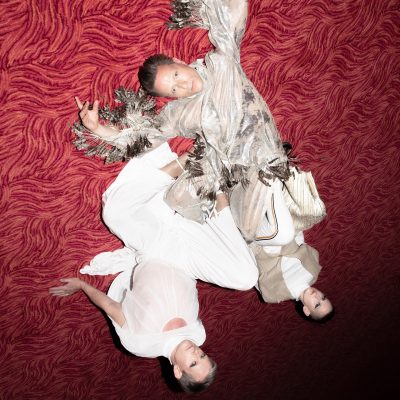