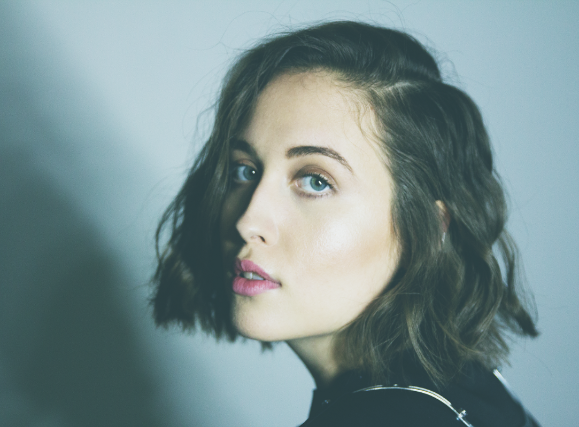 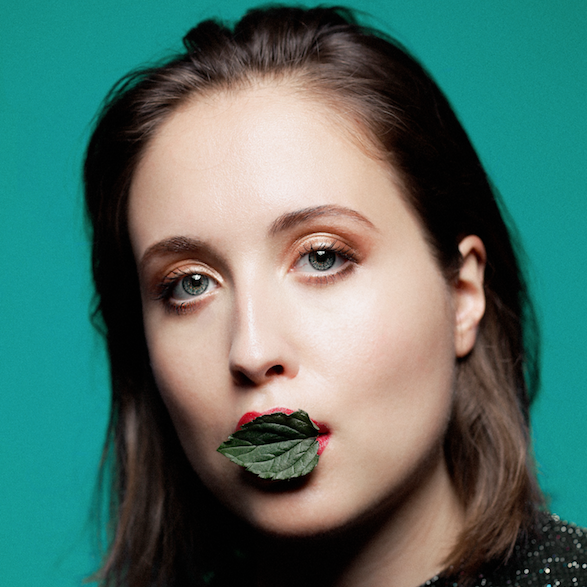 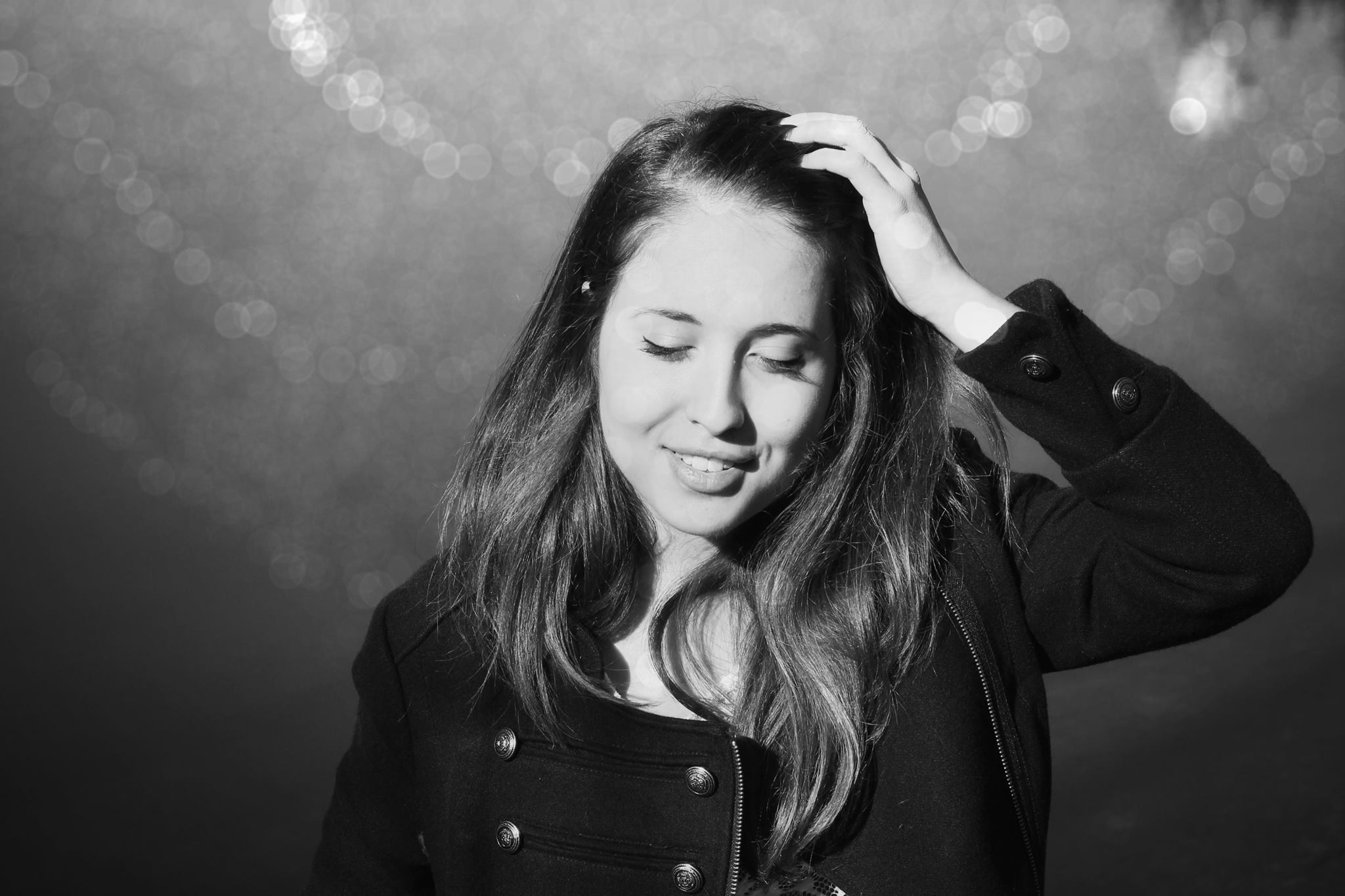 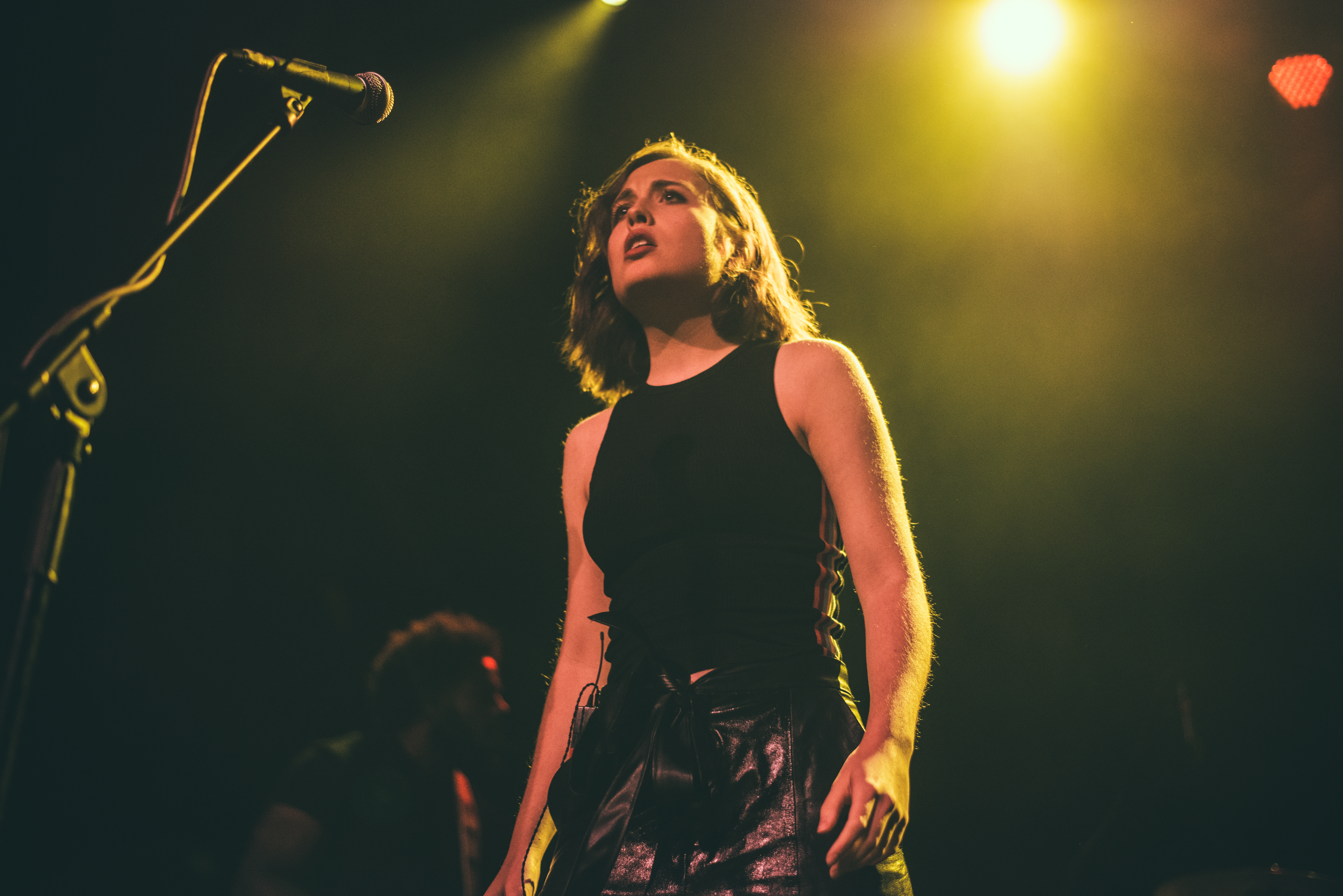 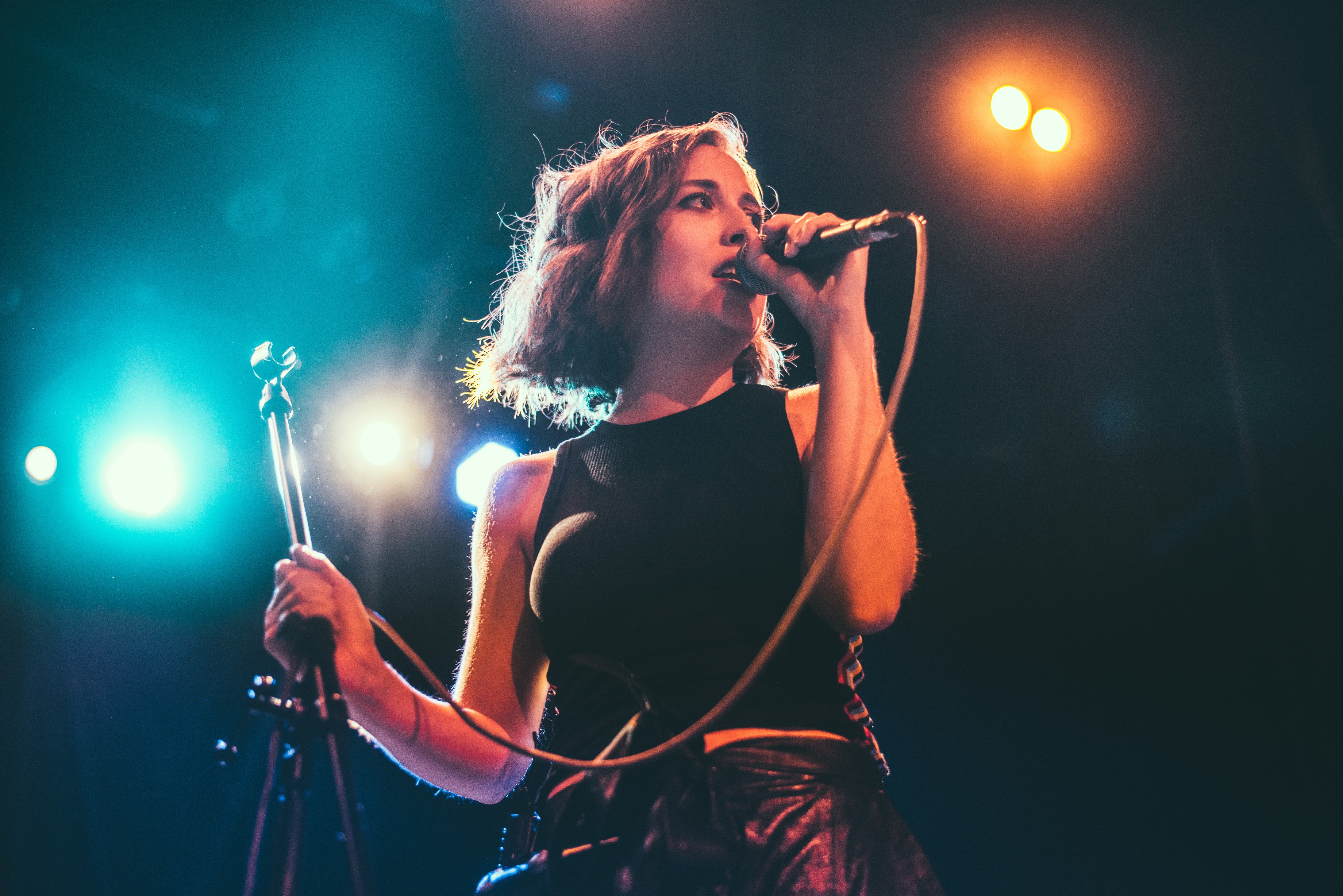 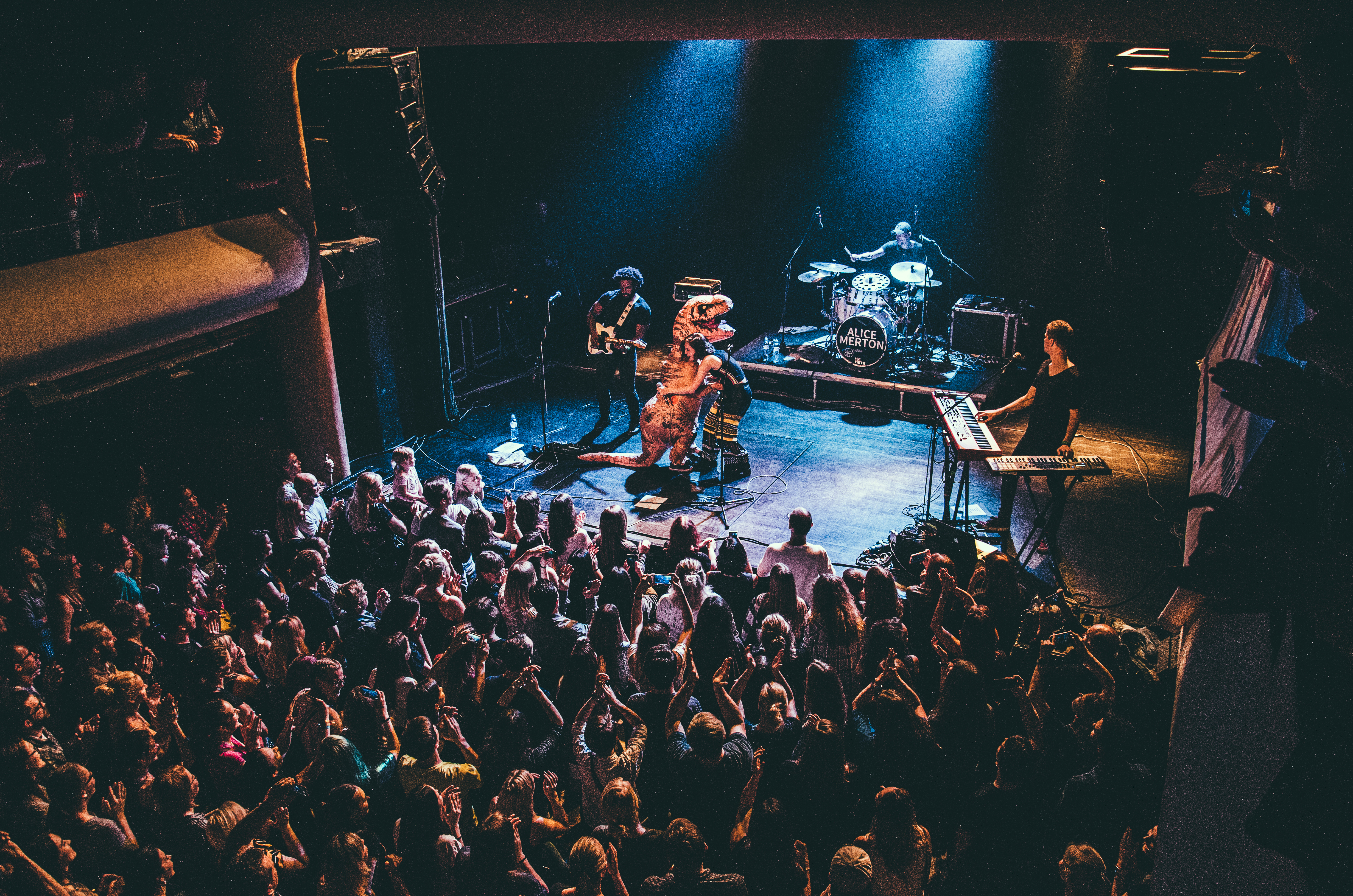 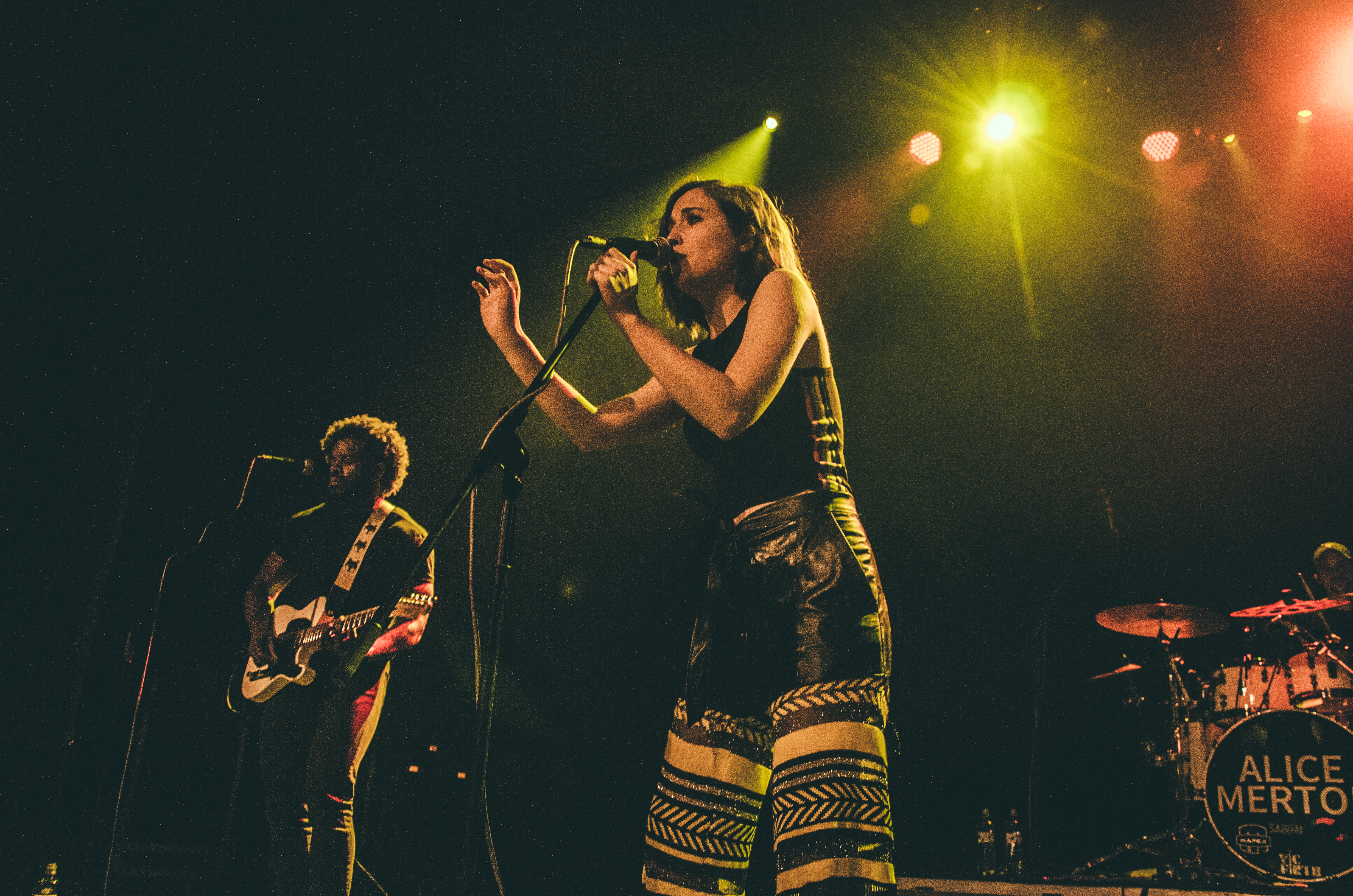 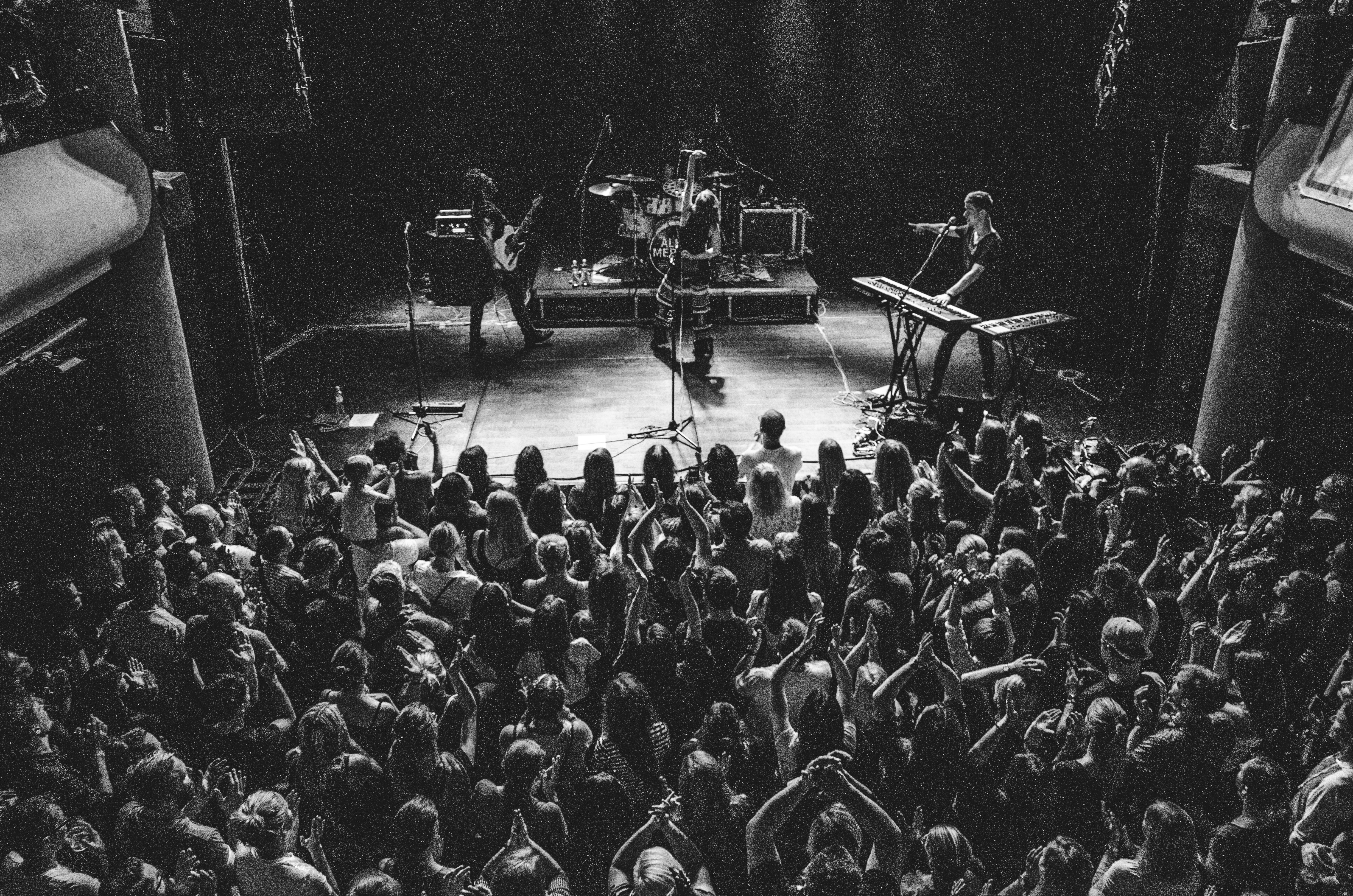 how you enjoyed Alice Merton

Your first single – the only song you’ve ever released – goes to No. 1 and explodes into an international smash; what do you do next? Well for one thing, you release more songs, but for Alice Merton, the breakout success of “No Roots” ignited a madcap run of transcontinental gigs, interviews, and television performances; all the while, she was writing and recording songs towards her debut album whenever she got a sliver of free time. Alas, the payoff is finally here: the debut album MINT is due January 18th via Paper Plane Records International. For Alice Merton, the whirlwind story is in the songs.