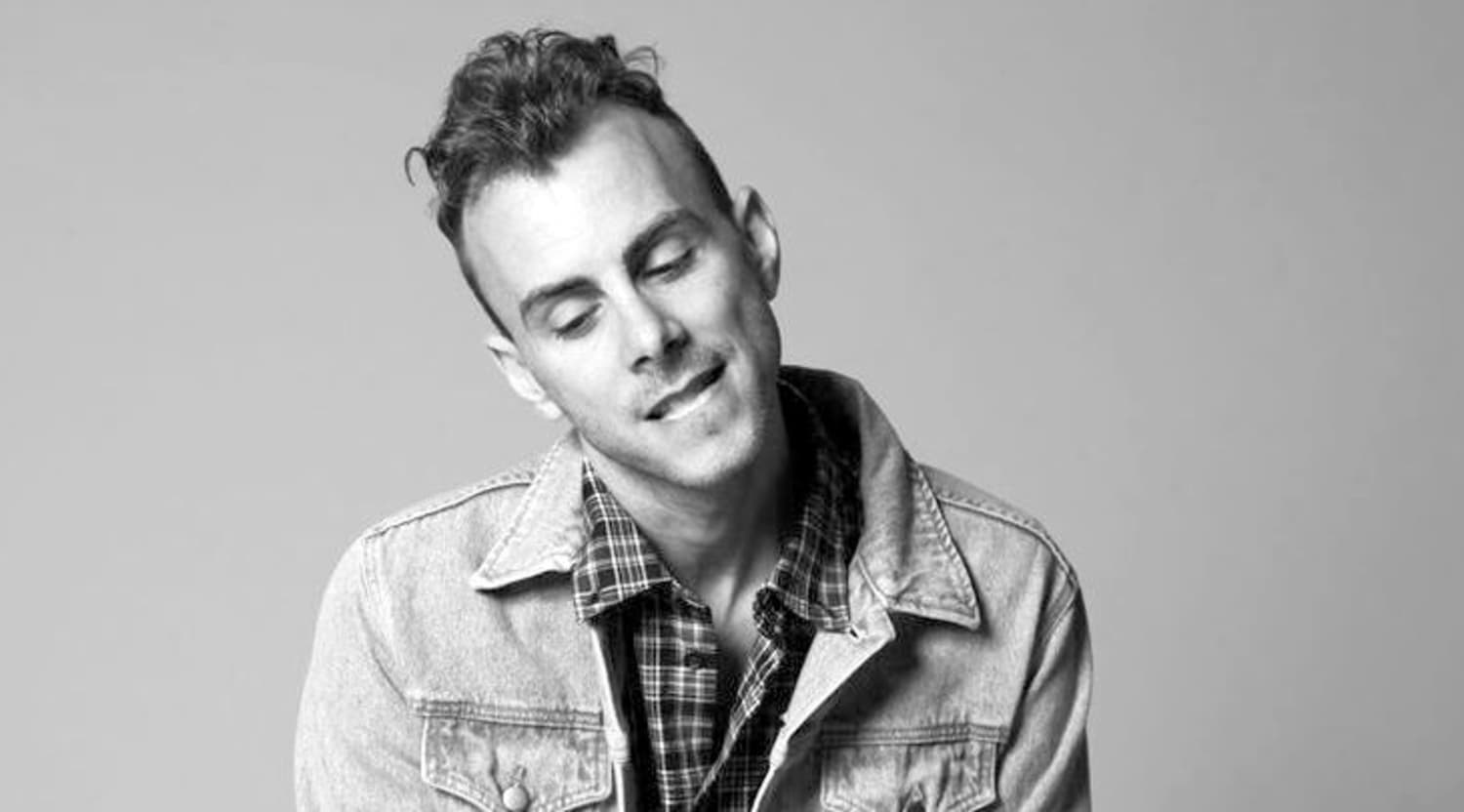 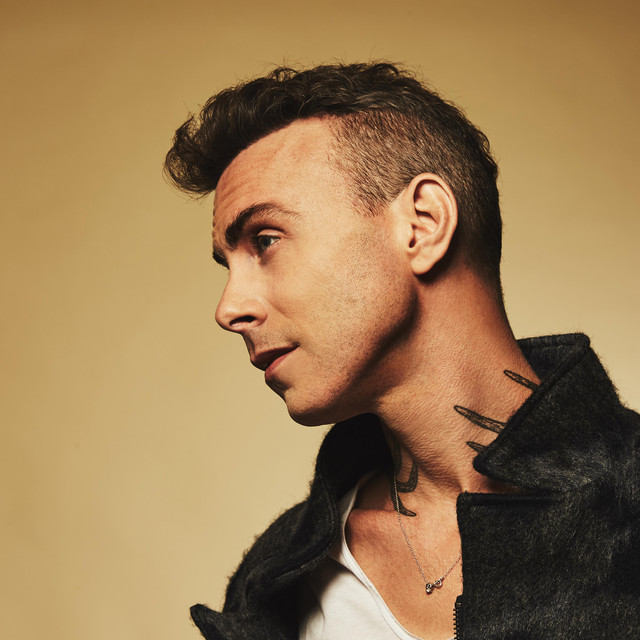 Due to the persisting unfavourable situation for travelling as well as organizing music events, the concert is being postponed to September 19, 2021. Originally purchased tickets remain valid for new dates. If necessary, it is also possible to return tickets to the authorized ticketing company by February 25, 2021.

Asaf Avidan is an Israeli singer-songwriter. From 2006 to 2011, he was part of the group Asaf Avidan & the Mojos, independently releasing three studio albums. The Reckoning, their debut record, was certified Gold in Israel and became one of the best-selling independent albums there.

After a 10-year non-stop touring regimen, Asaf, approaching his 40th birthday, decided to take “at least one year off the road”, and reflect upon his life, career and art. To experience time and space in a different way than during those years of endless movement and changing views. To live differently and to write differently.

With the expected album Anagnorisis, Asaf Avidan plans to go back to touring in 2021 with two stops in the Czech Republic (Sept. 19 in Brno and Sept. 20 in Prague).