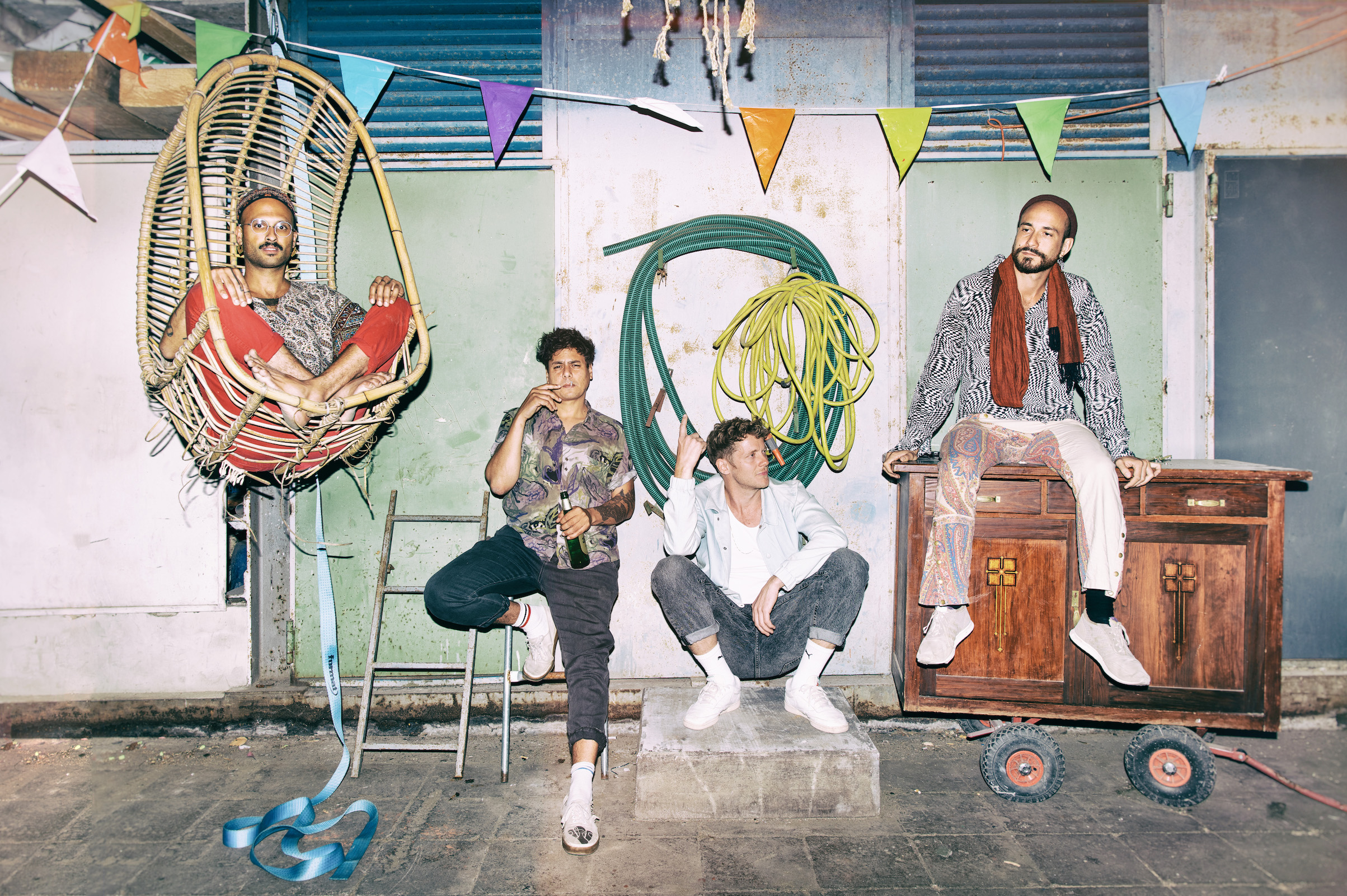 Bukahara was founded in 2009 by four musicians who met while studying jazz at The Cologne University of Music and Dance. More than ten years later, they continue to surprise and enchant their audiences again and again. Anyone who has experienced Bukahara live knows with what pure ecstasy the band writes itself into the hearts of their fans.

Ahmed, Avi, Soufian and Max manage to stay true to their unconventional style without giving up their musical curiosity. For Bukahara, that means letting their emotions take over while dancing like no one is watching. Categorizing the band as North-African influenced folk-pop singer-songwriters is often inaccurate, as their musical vocabulary is constantly evolving. The four multi-instrumentalists nonchalantly move from genre to genre without losing their distinctive sound. They seem to effortlessly manage the balancing act between Arabic sound spheres and Western influences. Bukahara transcends musical boundaries and convinces the audience with elaborate arrangements and almost animalistic, haunting rhythms that will not let any feet stand still.

Bukahara have played their songs that create a magical appeal at the Pohoda 2019 festival in Slovakia, Sziget in Hungary and many other festivals and concerts. After a sold-out tour in April 2022, during which the band captivated tens of thousands of music fans, they will tour again in spring 2023, with one of the concerts taking place on 23 March at Prague’s Palac Akropolis.