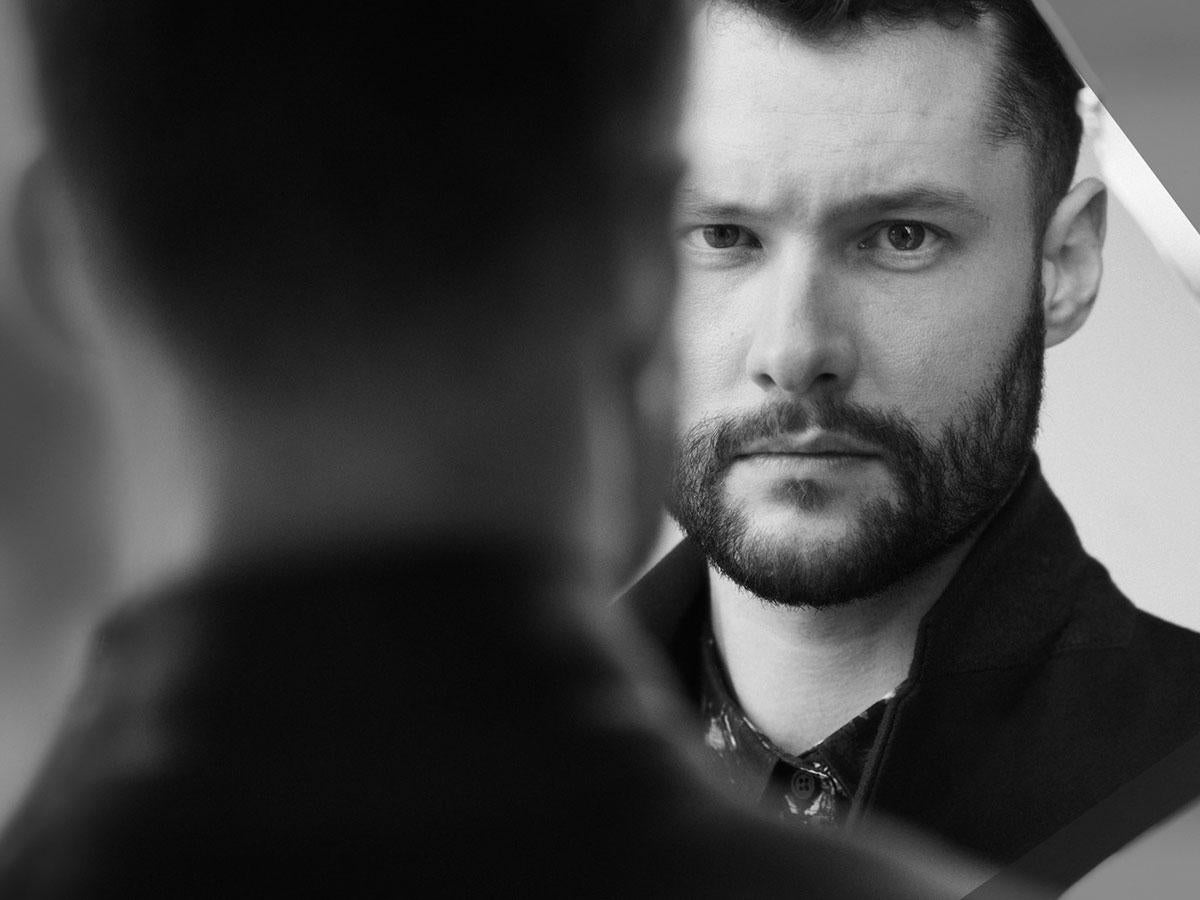 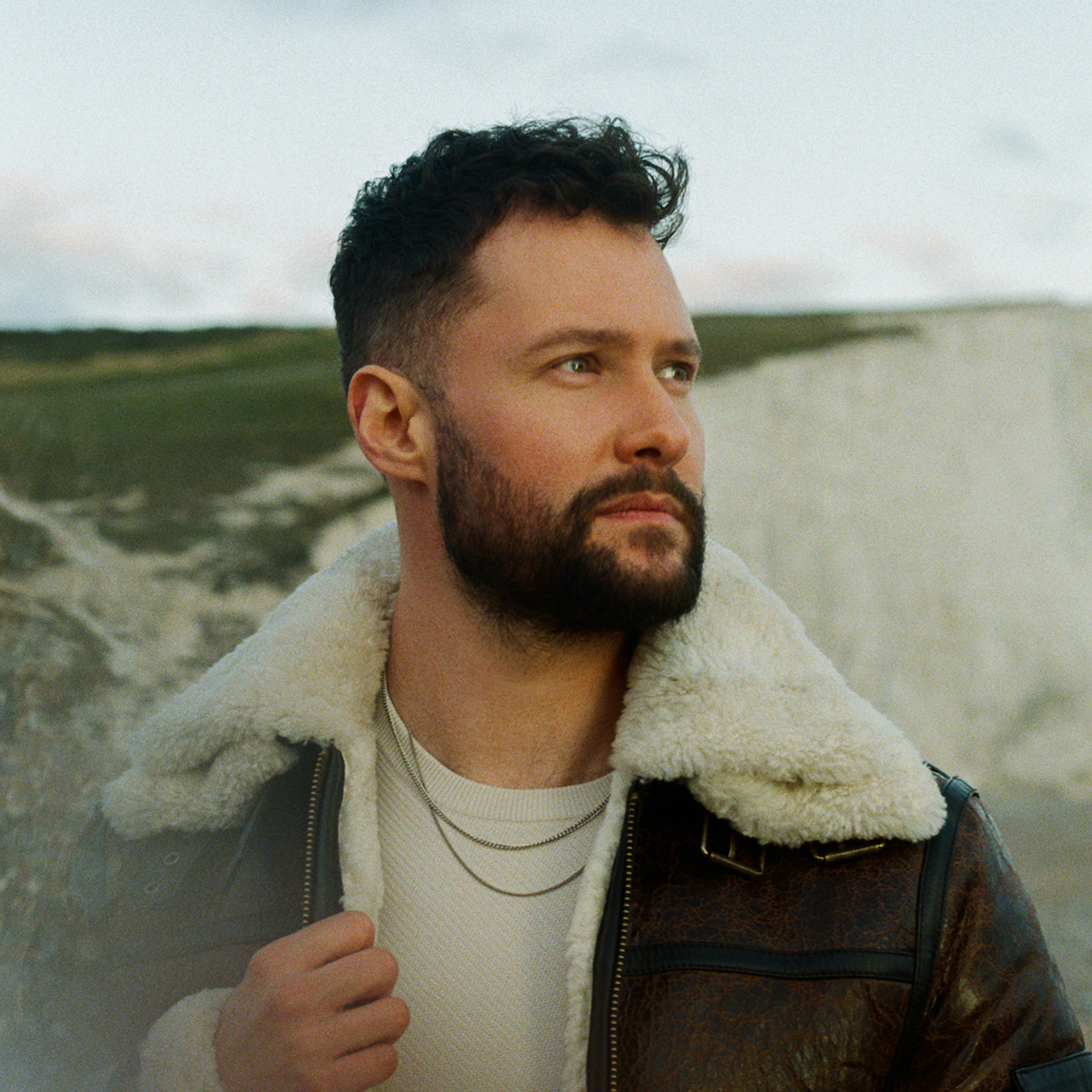 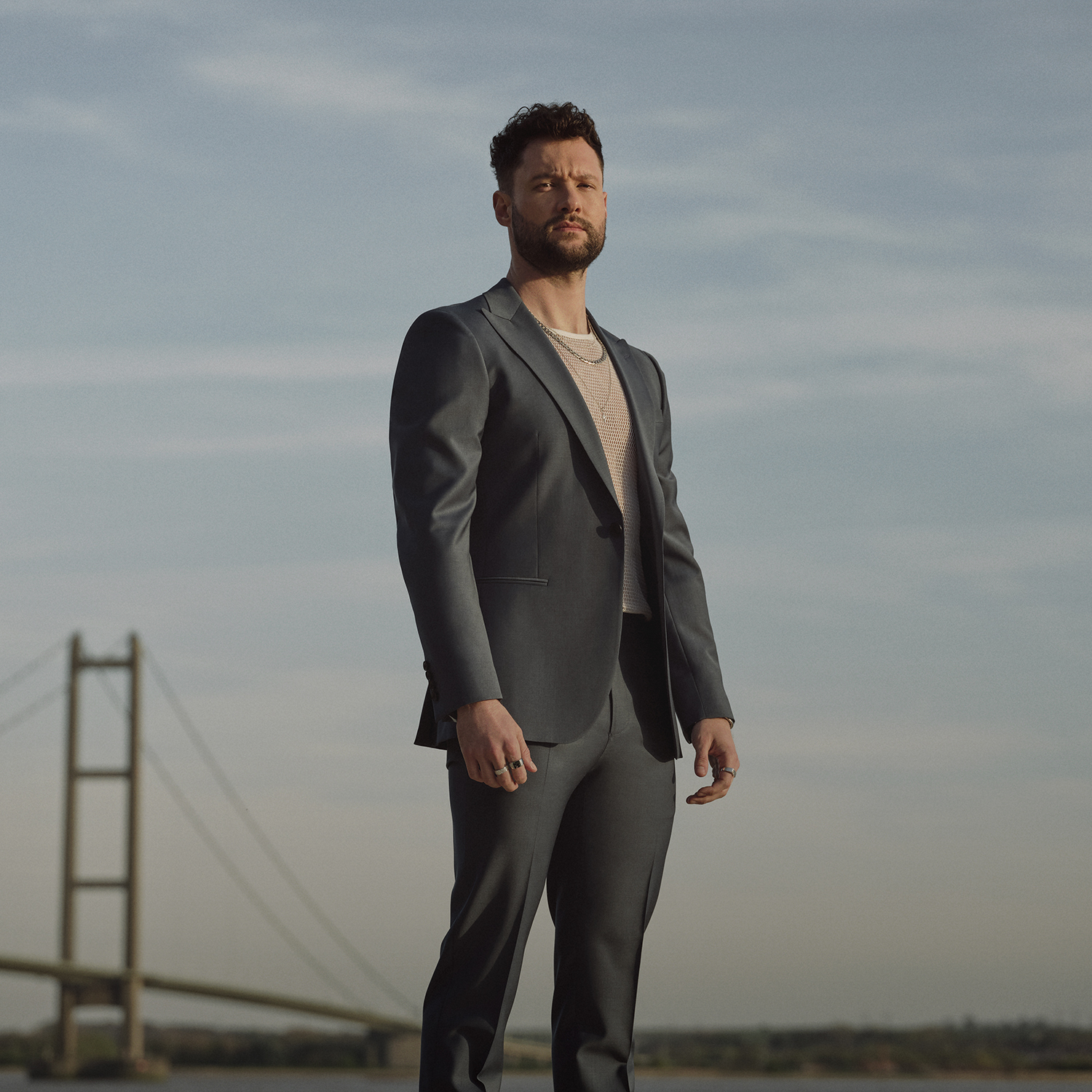 Calum Scott is a British singer and songwriter who launched his career through talent competitions. After winning a local talent contest in Yorkshire, he performed on the TV show Britain’s Got Talent in 2015. Coming sixth in the contest with his own version of the “Dancing on My Own” hit by singer Robyn, he also released it as a single, which reached number two in the UK Singles Chart and become the best-selling UK single of summer 2016. The official video has over 479 million views on YouTube alone, and his other songs have also been extremely successful on streaming channels.

His 2018 debut album ‘Only Human’ was also a huge success. Not only did it peak at #4 in the UK charts, but with sales of over 3.6 million copies it also held the number one spot on iTunes.

His single “Where Are You Now” from 2021 hit the UK Top 10 and the official video for it has over 80 million views on YouTube in just one year.

Calum Scott released his second full-length album called “BRIDGES” in June 2022 via Capitol Records. Prior to the release of the album, he released five singles in succession. The song “Heaven” has gathered more than 11 million views on YouTube alone in two months.