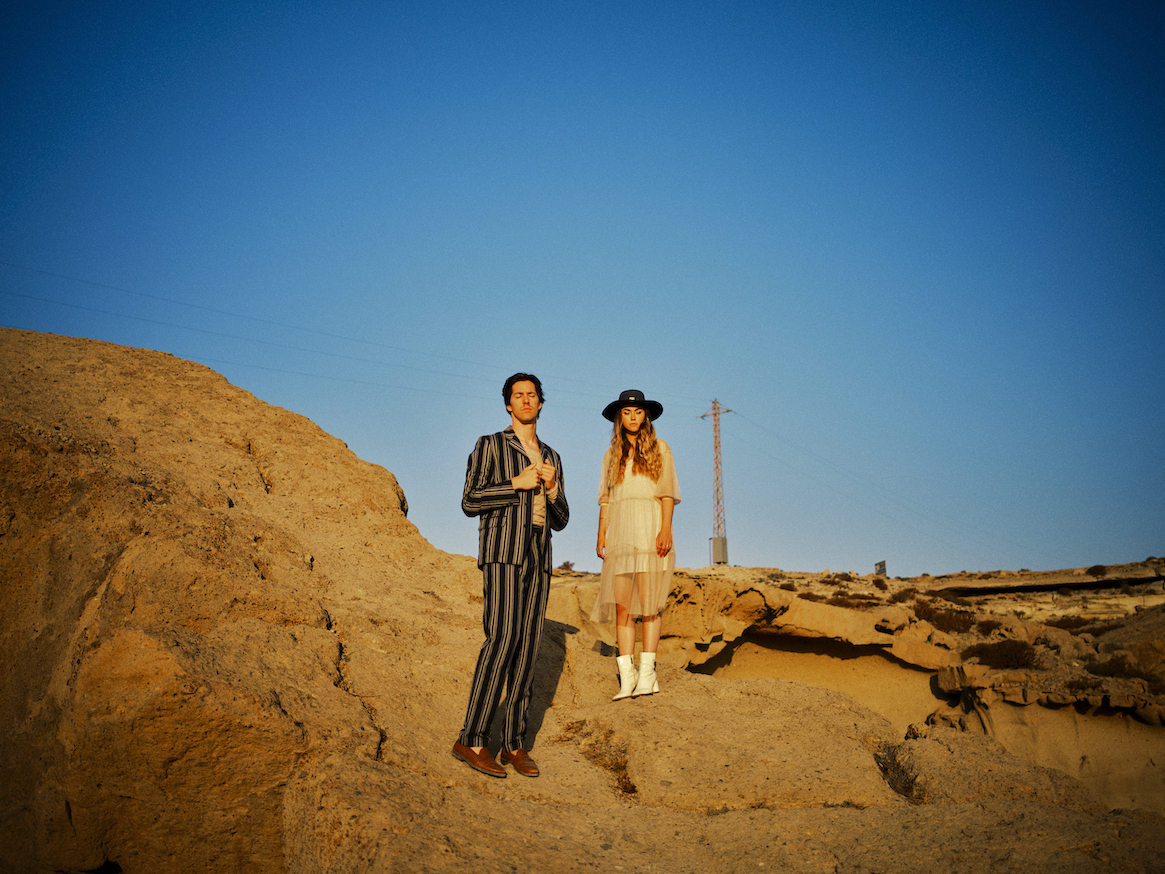 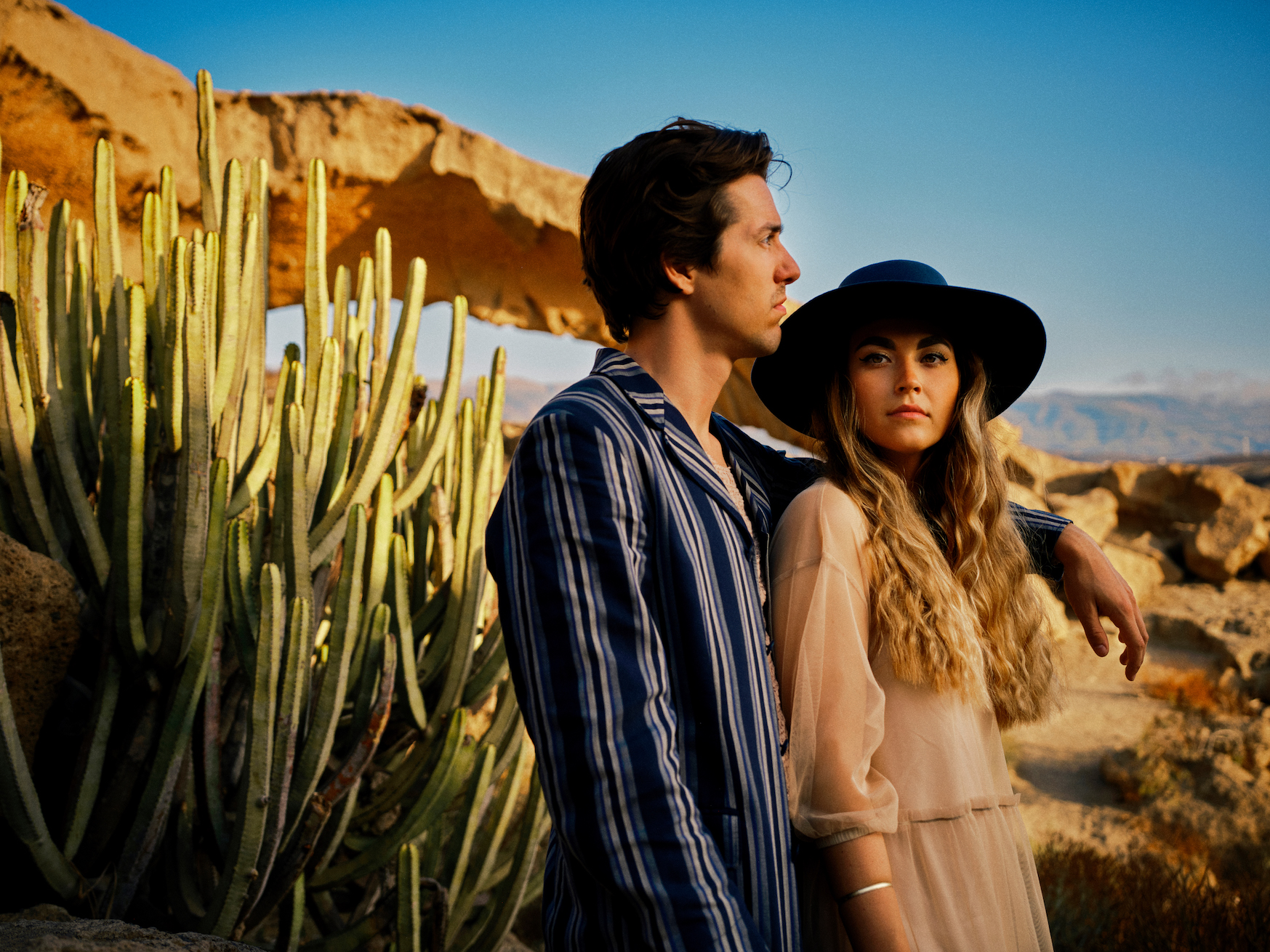 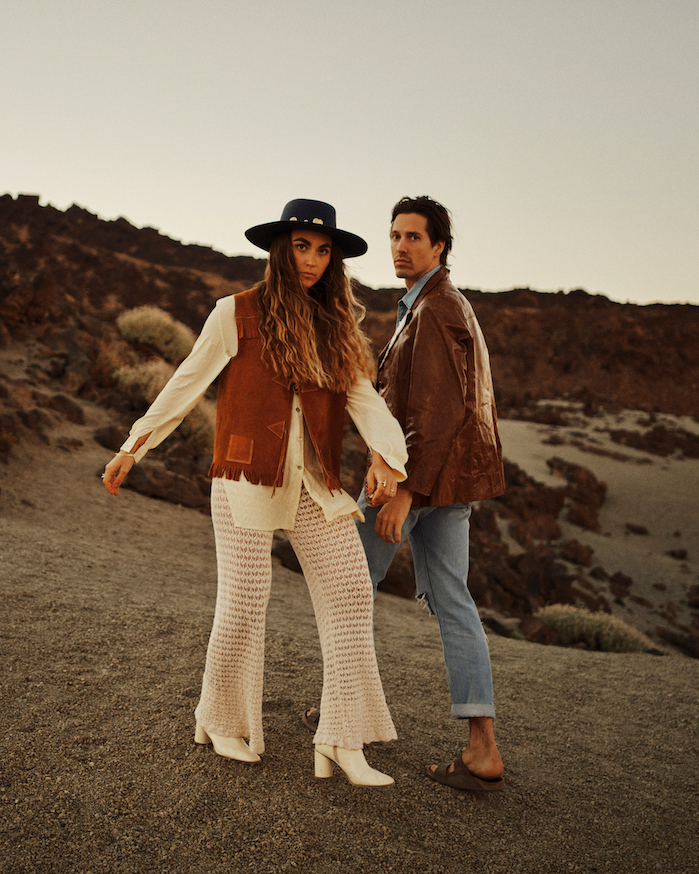 They are like a magnet and have won the hearts of audiences, journalists and promoters with their Tarantino-Soundtrack aesthetics and perfectly orchestrated live-performances. The Cari Cari duo consists of Stephanie Widmer aka Louise Yamamoto (Vocals, Drums & Didgeridoo) and Alexander Köck (Vocals, Guitars).

In 2014, they released their EP “Amerippindunkler”, and four years later, followed with their debut album “ANAANA”, which is busting the boundaries between genres and successfully working with modern production techniques. They implement their ideas with 100% commitment and are not afraid to experiment.

Their approach immediately caught the attention of audiences and the list of big-name media clippings and major festival appearances is rapidly growing. They have successfully performed at renowned festivals such as Melt! (Germany), The Great Escape (UK), Eurosonic Noorderslag (Netherlands), Sziget Festival (Hungary) or Primavera Sound Barcelona (Spain), where, according to the music magazine Rolling Stone, they were the biggest discovery of Primavera Sound 2018.

Their music is loved and appreciated also by Hollywood filmmakers. The song “White Line Fever” was featured in the TV series “Shameless”, and the single “No War” in “The Magicians”. Cari Cari would love for their music to be heard in a Quentin Tarantino film.

Their creativity knows no limits and they rely mostly on themselves, as Alex described simply to Die Burgenländerin magazine: “It just comes naturally; the two of us create our world.” 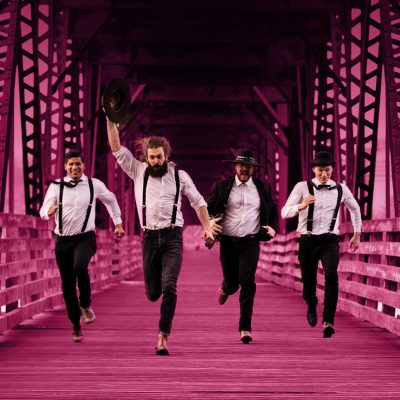