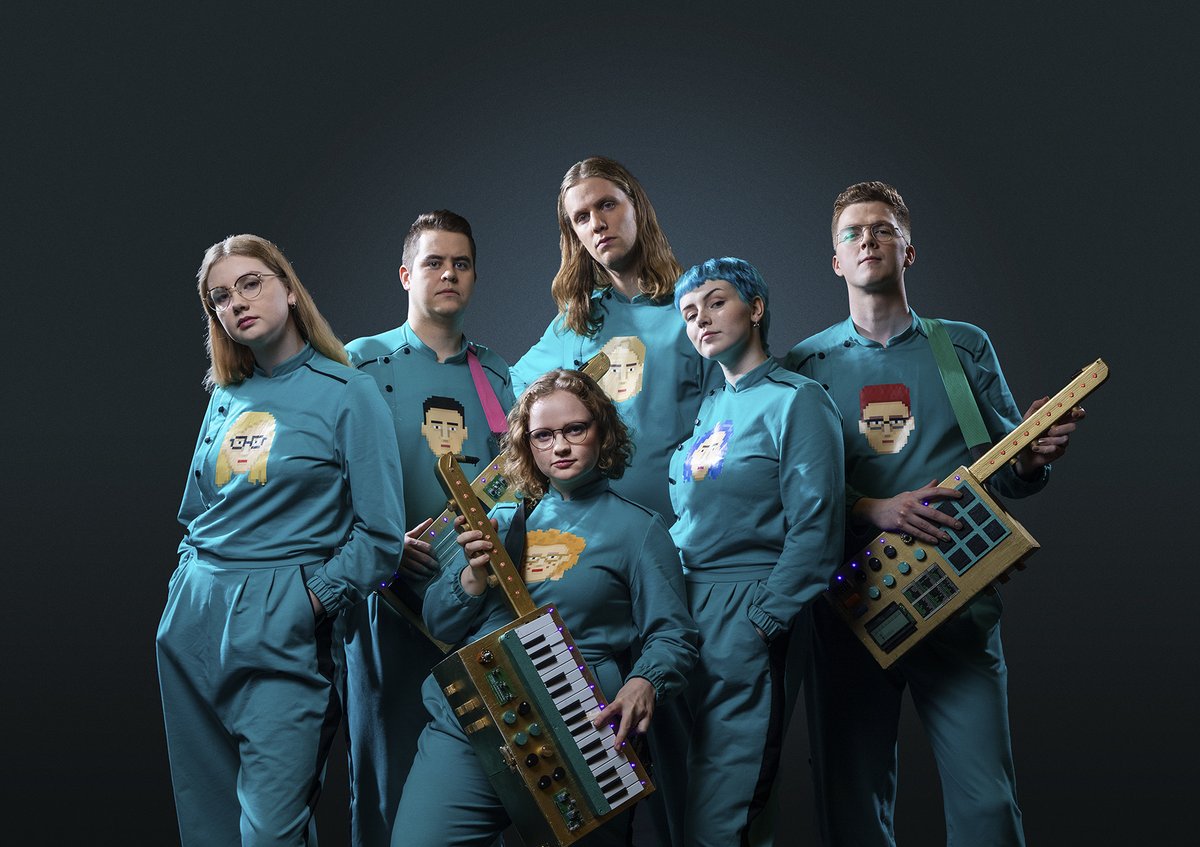 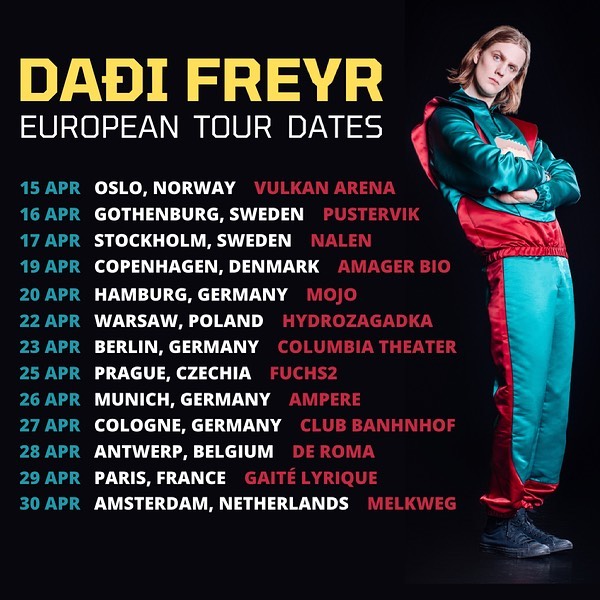 Daði Freyr‘s concert is getting transferred to Roxy

His creativity is reflected not only in the authorship of his songs, but also in visualizations and choreography of the performance. He also plays keyboard, bass guitar and drums. In addition to music, he also creates computer games.

With the song “Think About Things”, Daði & his band Gagnamagnið were chosen to represent Iceland in 2020 at the popular Eurovision Song Contest. Last year’s competition does not have a winner, because the competition was cancelled due to the Covid-19 pandemic, but Daði’s song still became a viral hit. Rhythmic pop and unexpectedly funny dance creations made the Icelandic native an internet star.

Daði Freyr will also represent Iceland at Eurovision 2021, with the new catchy song “10 Years” and make it to the grand finale!