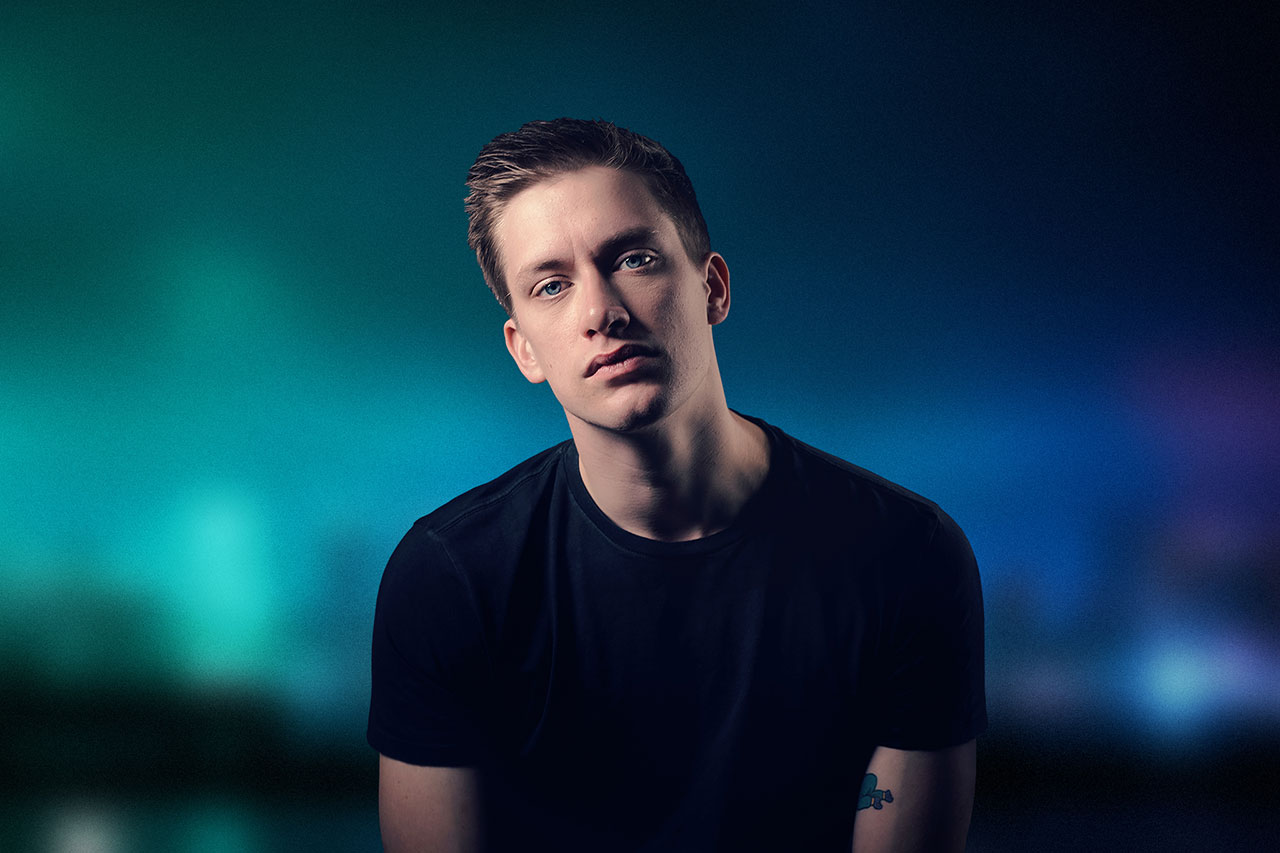 CAN’T is Daniel Sloss’ brand new, twelfth solo show and we are delighted to welcome this international stand-up comedy superstar back to Prague’s Forum Karlín on 7 December 2023. Daniel has a unique style and his performances reflect topics people usually don´t talk about. No topic is taboo for him and he provokes the audience with his intelligent arguments. He likes to test what the audience can bear and does not hesitate to dance on the edge. One moment he seems to start singing a romantic song, and suddenly he turns into a troublemaker. Daniel censors neither his topics nor his language. The performance will be in English and is suitable for visitors over the age of 16.

He performed on stage as a teenager, but was tired of playing serious stuff and also pretending to be someone else. So, for the last eleven years, he has been doing mostly stand-up comedy, preferring the quick feedback from the audience and the fact that comedy brings people together.

In February 2021, Daniel announced his engagement to Kara Mitchell, his girlfriend with whom he has a child. They are planning a traditional Scottish wedding. His new role in life offers him new topics that the audience can also relate to. His debut book on relationships, Everyone You Hate is Going to Die, was published by Penguin Random House in October 2022.

Daniel Sloss has sold out seven series in New York off-Broadway, appeared ten times on the American TV show “Conan”, and broken sales records at the Edinburgh Fringe Festival, where he was one of the headliners. His previous tours have taken him to 53 countries. On the “X” tour he performed 300 shows in 17 months across Europe, the UK, the USA, Canada, Australia, Hong Kong and Japan. “X” is broadcast on HBO in the US and Canada. His comedy specials “Dark” and “Jigsaw” are streaming on Netflix in 190 countries and 26 languages.

According to the New York Times, Daniel Sloss is “Dirty, sweet and clever”. Come and find out for yourself whether that´s true on December 7th 2023! As part of his new show, Daniel always introduces and roasts one of his stand-up colleagues and we can also look forward to a special guest during his performance in Prague.

The show starts right on time, late arrivals may not be admitted. The ticket includes a commitment from the visitors not to photograph, film, record or stream the show.