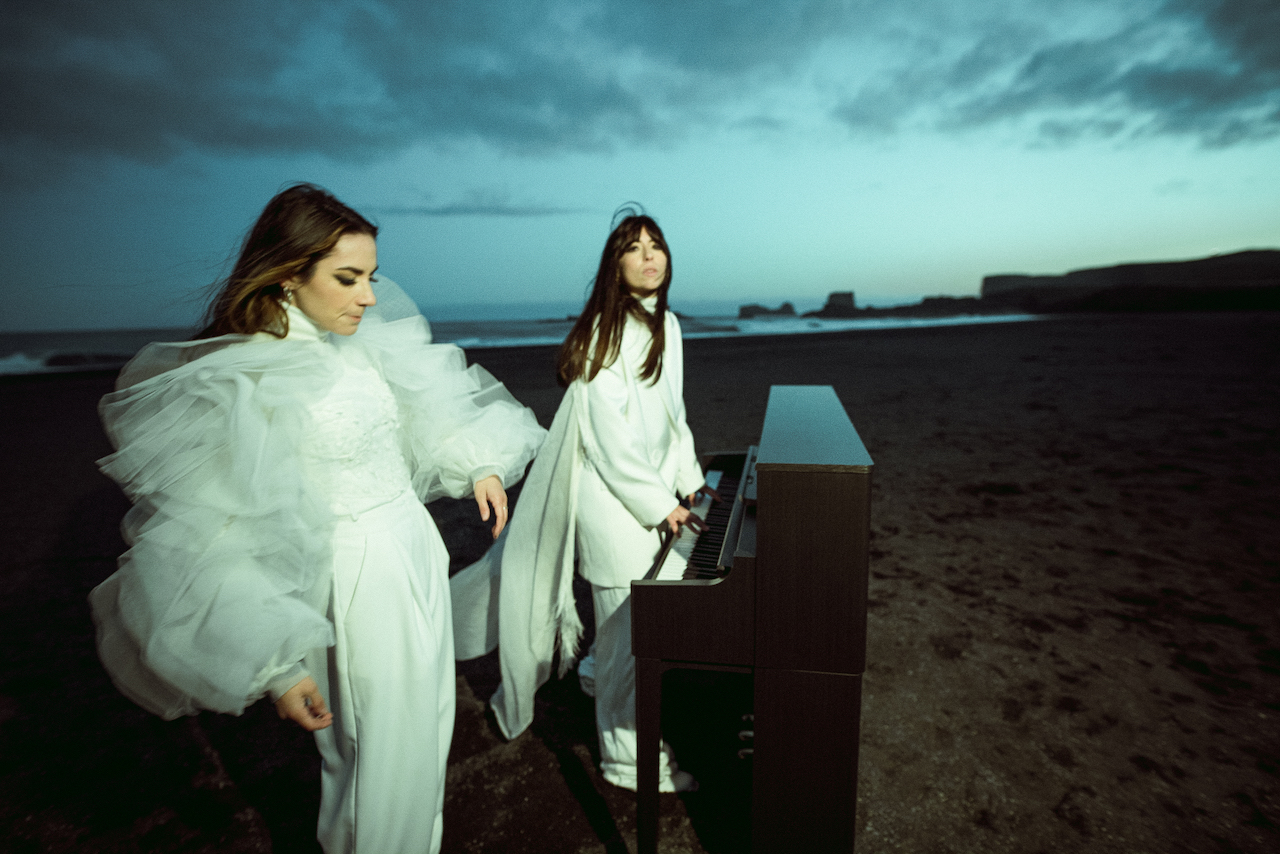 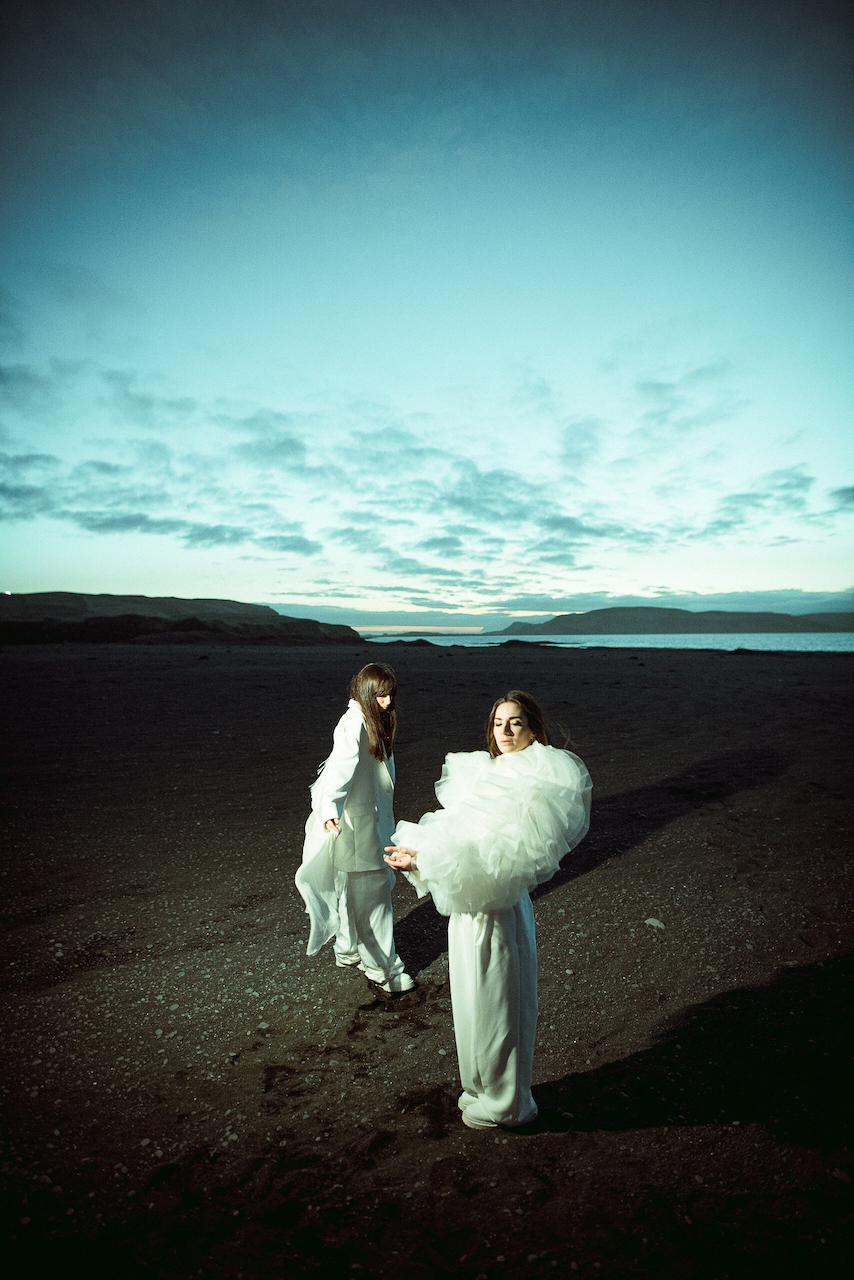 DJ duo Gioli & Assia will take you on an emotional rollercoaster

Their sound is a lively blend of powerful melodies, a fusion of electronic music with live instrumentation and beautiful vocals performed by the two beautiful Italian women. Gioli & Assia originally combine classical sounds with house music, indie and pop vibes, resulting in a unique experience that lifts audiences around the world out of their chairs.

Gioli & Assia released a new studio album “Fire Hell And Holy Water” in September 2022, which is their most complete artistic statement yet. It finds beauty in the contrasts of light and dark, hope and despair, classic and contemporary. They also drew on Greek mythology, especially the story of Orpheus and Eurydice. They see hell as a metaphor describing depression and they find a way out by using all the strength and hope within themselves. The album is their search for the meaning of life and an effort to encourage those facing hard times.

Producers, songwriters, singers and multi-instrumentalists Giolì (Giorgia Lipari) and Assia (Assia Navia) first collaborated as artist and manager, then in November 2016, they founded their own music label together called Diesis Records, and in April 2017, they presented themselves as the duo Giolì & Assia. They kicked off their joint artistic career with the single “Stay Closer” and have been filling dance floors around the world ever since. Giolì plays piano, cello, drums, guitar and handpan, and Assia complements her with vocals. In March 2018, they released their debut album “Instantanee”, followed by “Night Experience”. 2019 was marked by a string of singles such as “Fever”, “Feel Good”, “Blame On Me”, “Inside Your Head” as well as their own creative cover versions. Subsequently, the duo released more original tracks (“Blind”, “Breathing” and “Emptiness”), and an EP titled “Moon Faces” in 2021.

In April 2019, Gioli & Assia launched the #DiesisLive live streaming series. With over 26 million views on YouTube, the most famous of these is #[email protected] from Sicily.

Experiencing a live performance of this duo will leave you with a great deal of emotion. They make you laugh, dance, cry, sometimes all at once…