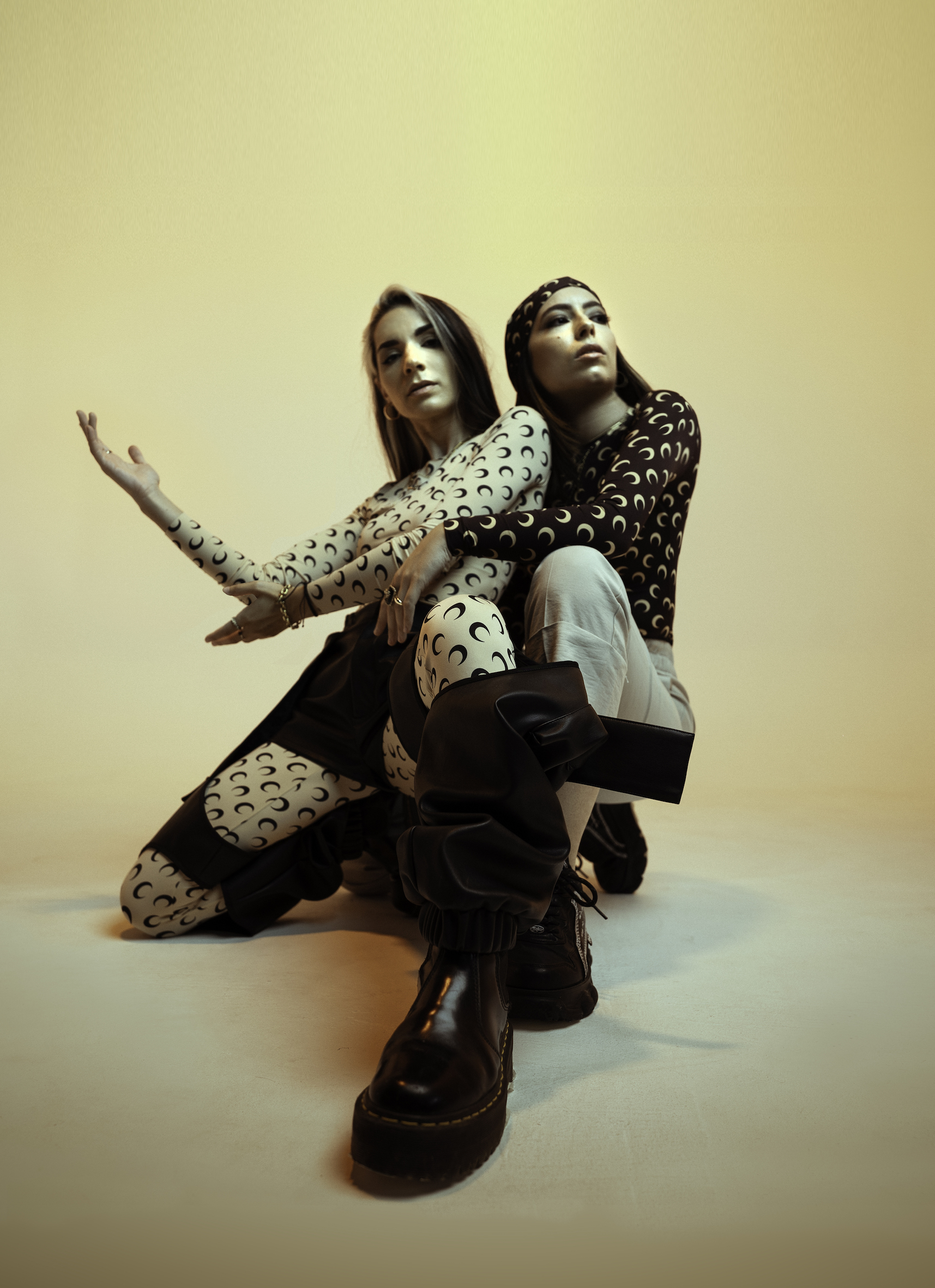 The fusion of electronic music with live instrumentation performed by a young Italian DJs duo, who combine classical sounds with house music, indie and pop vibes in an original way, offers a unique experience that excites audiences all around the world.

Producers, songwriters, singers and multi-instrumentalists Giolì (Giorgia Lipari) and Assia (Assia Navia) first collaborated as artist and manager, then in November 2016, they founded their own music label together called Diesis Records, and in April 2017, they presented themselves as the duo Giolì & Assia. They kicked off their joint artistic career with the single “Stay Closer” and have been filling dance floors around the world ever since. Giolì plays piano, cello, drums, guitar and handpan, and Assia complements her with vocals. In March 2018, they released their debut album “Instantanee”, followed by “Night Experience”. 2019 was marked by a string of singles such as “Fever”, “Feel Good”, “Blame On Me”, “Inside Your Head” as well as their own creative cover versions. Subsequently, the duo released more original tracks (“Blind”, “Breathing” and “Emptiness”), and an EP titled “Moon Faces” in 2021.

In April 2019, Giolì & Assia launched the #DiesisLive live streaming series. With nearly 22 million views on YouTube, the most famous of these was the most recent one – #[email protected] from the Etna volcano in Sicily.

Gioli & Assia’s 2022 Europe Tour has been moved to spring, including their Prague show. The original date of March 17, 2022, Prague’s club Fuchs2, has been replaced by a new date of May 26, 2022. The venue remains unchanged. Purchased tickets remain valid.