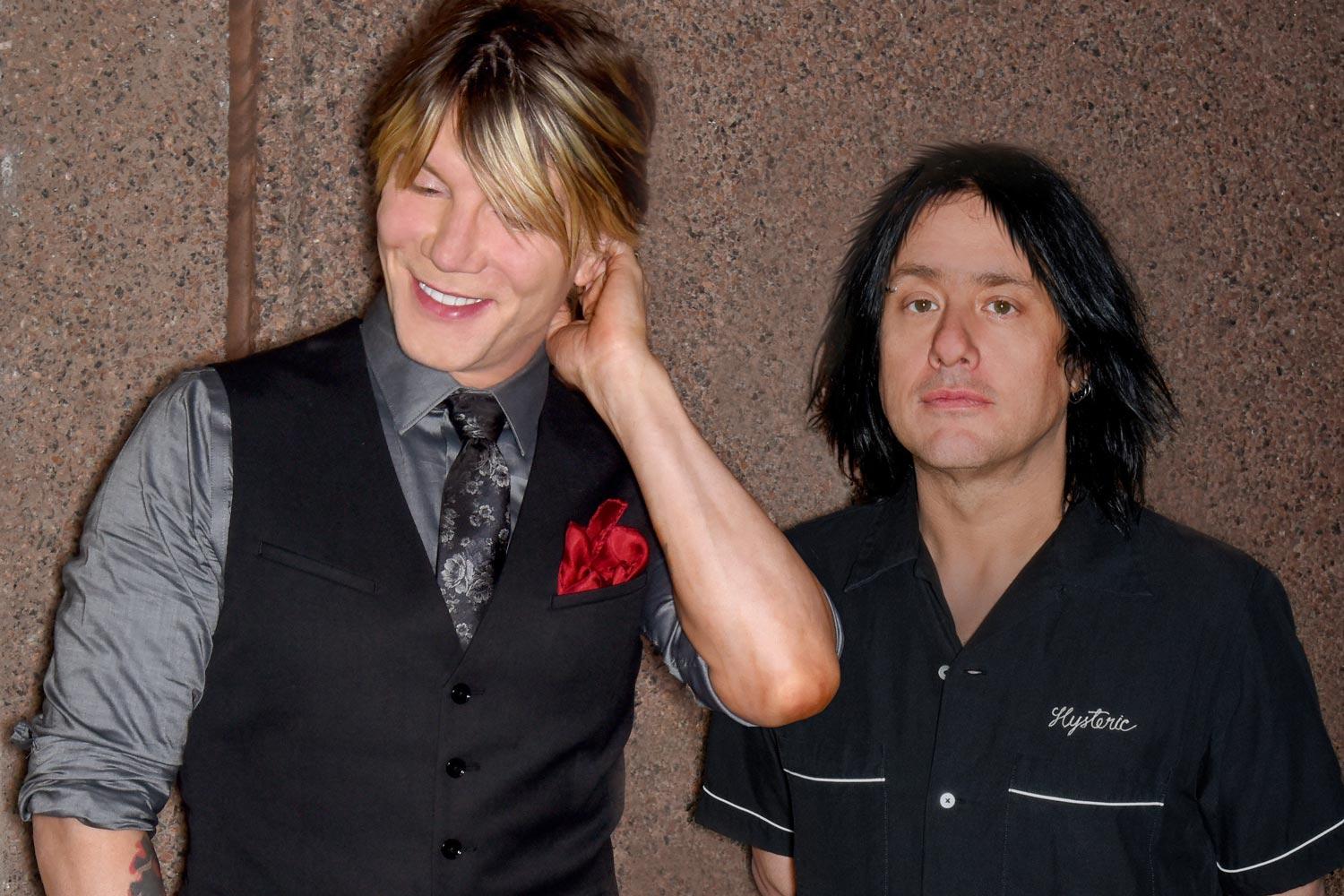 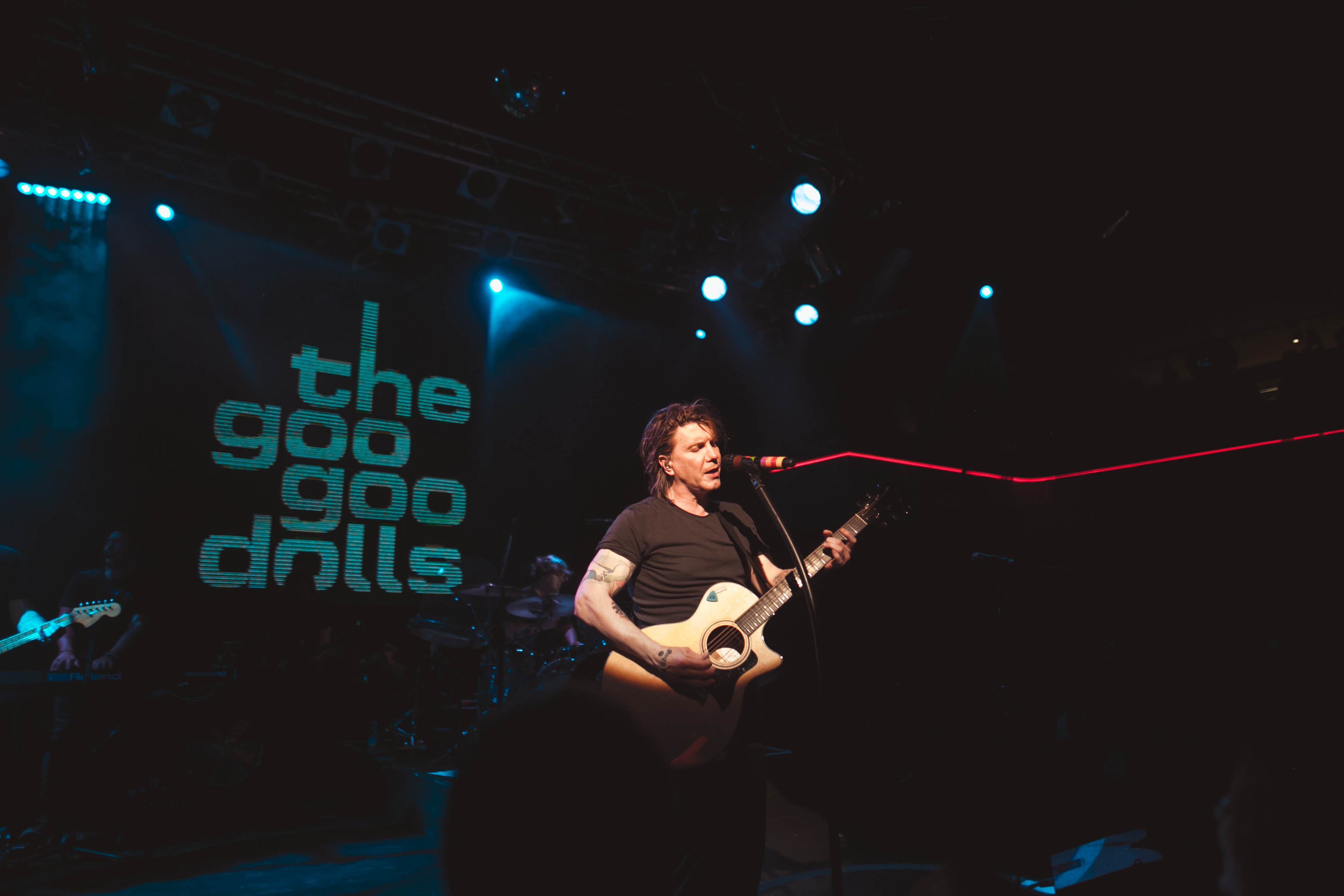 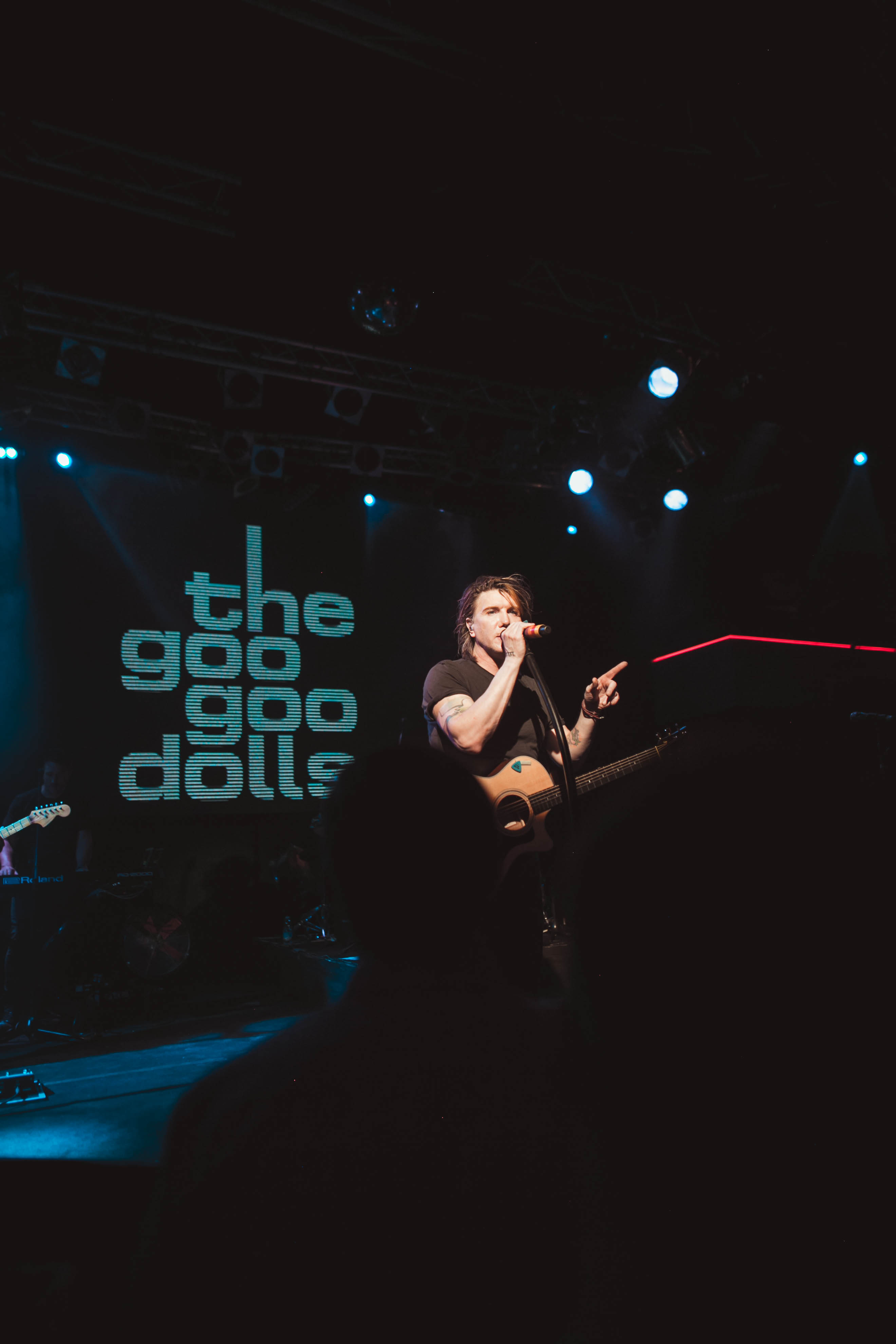 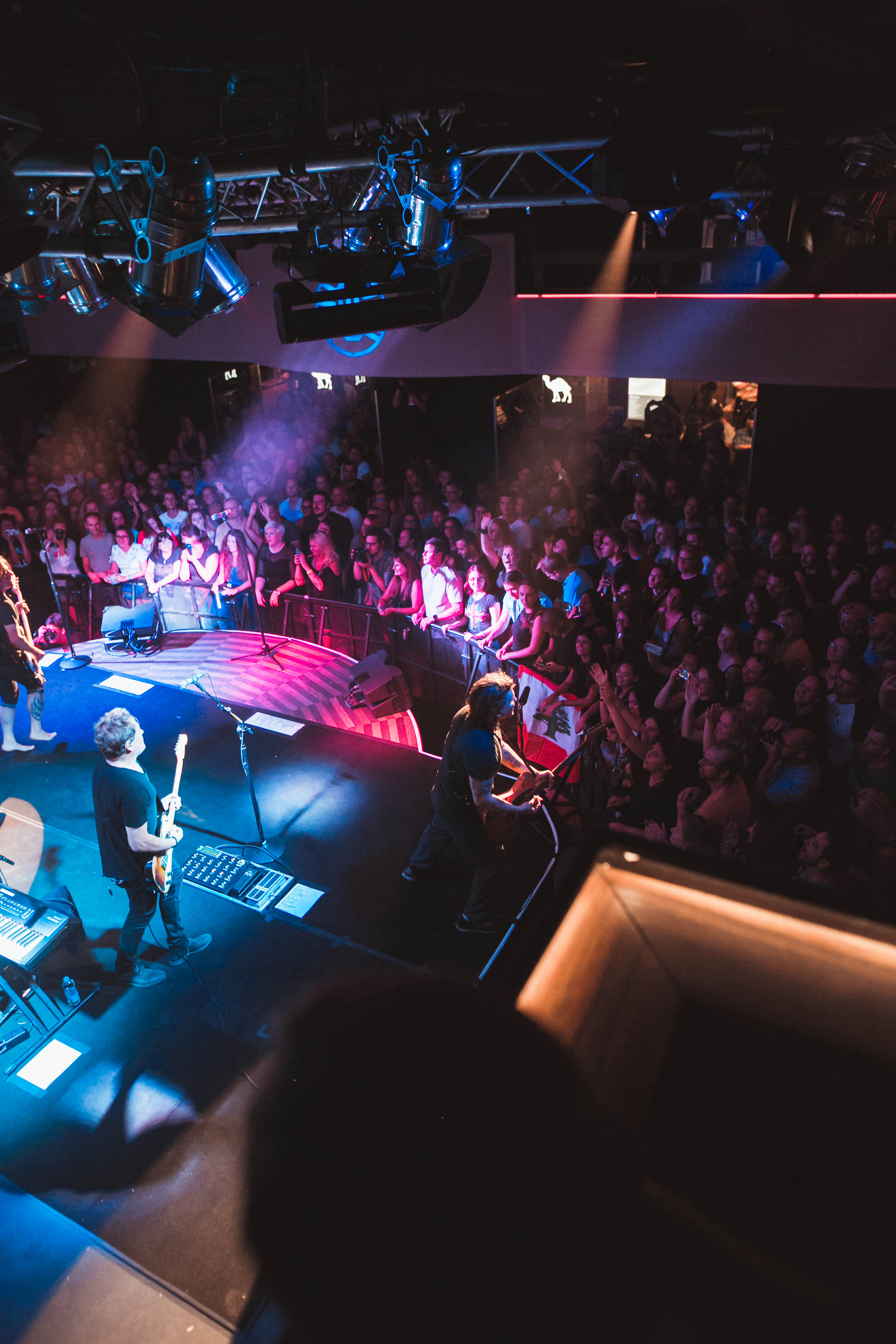 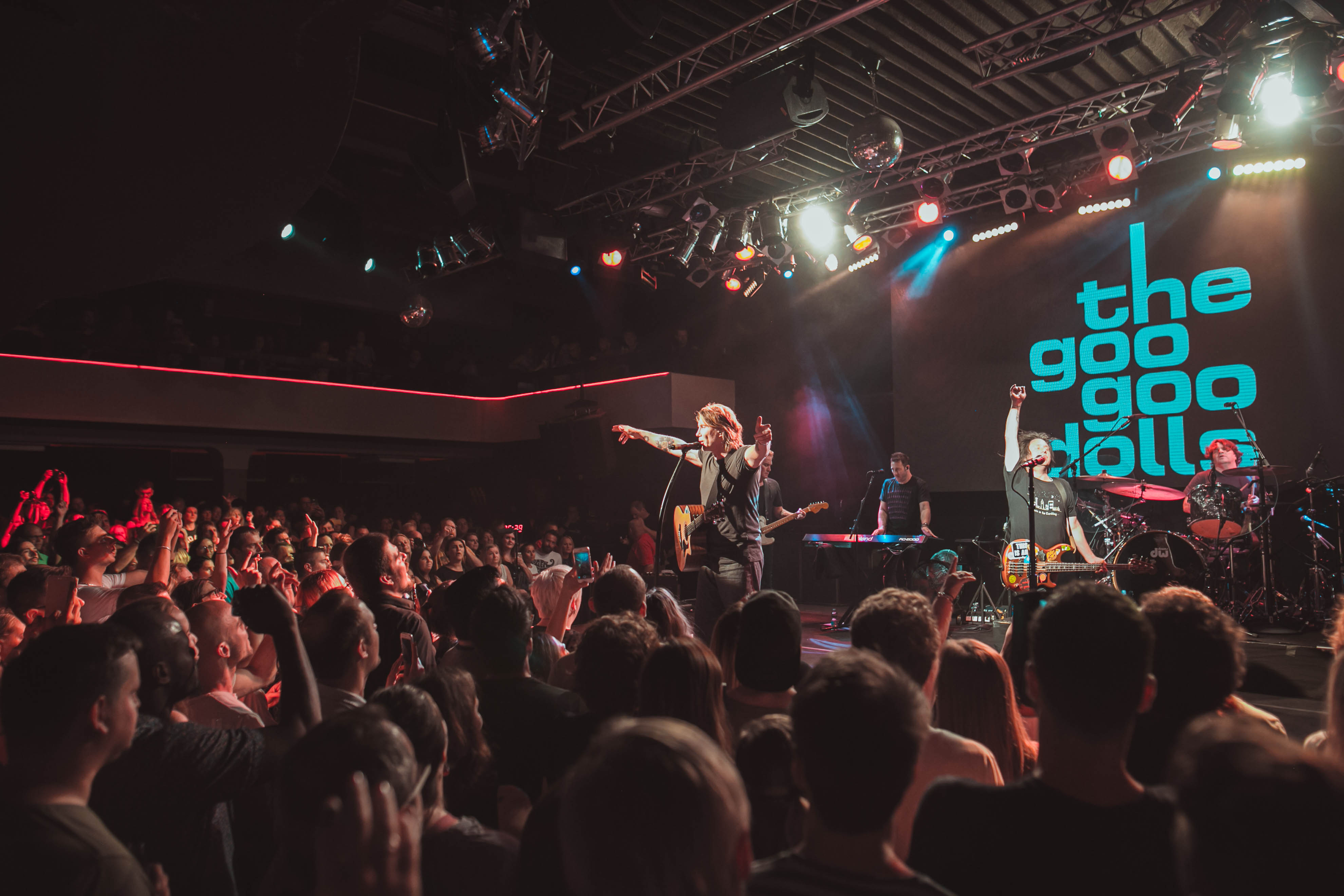 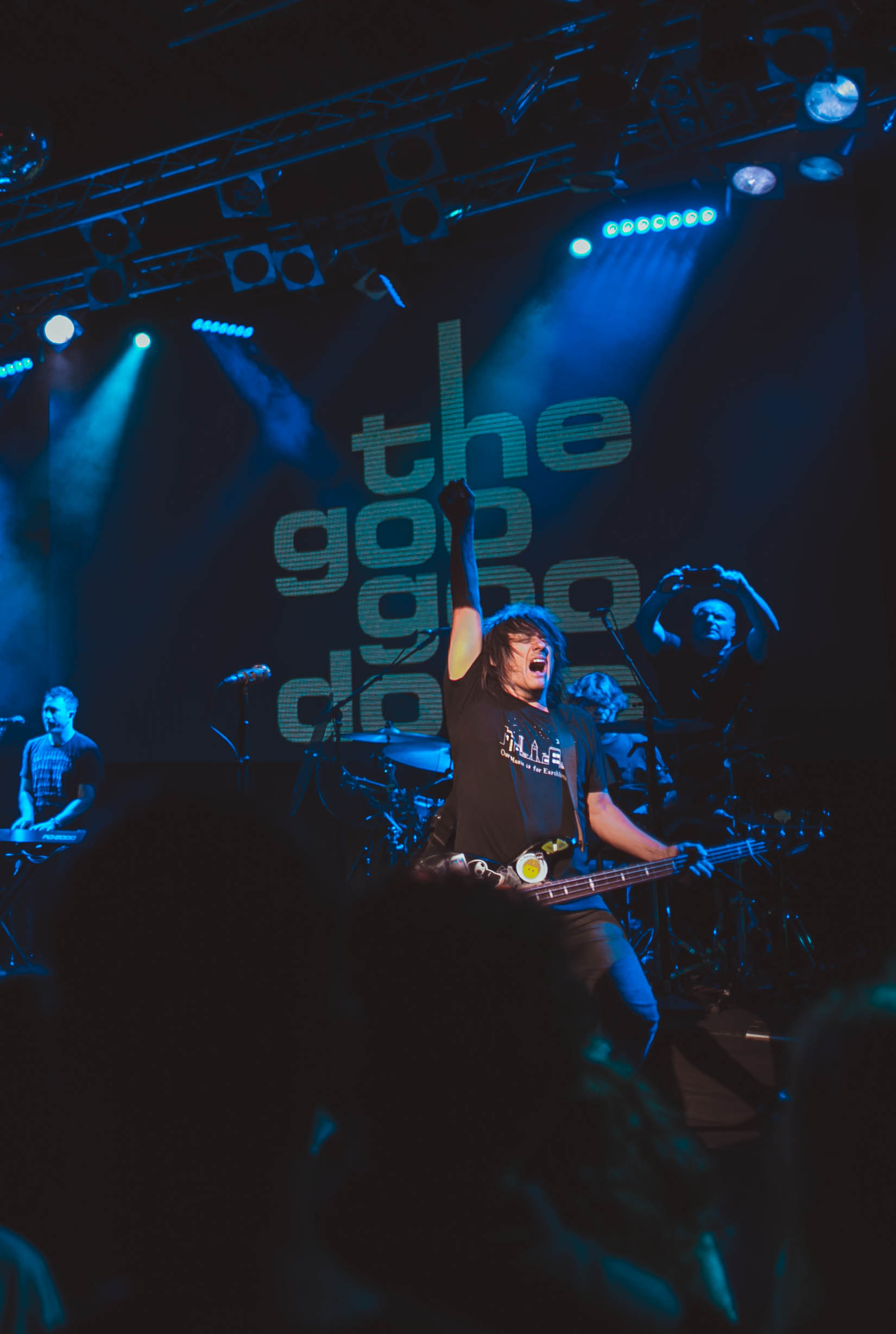 how you enjoyed GooGoo Dolls

Goo Goo Dolls for the first time in Prague this summer

Goo Goo Dolls is an alternative rock band formed in 1985 in Buffalo, New York, USA by guitarist/vocalist John Rzeznik and bassist/vocalist Robby Takac initially under the name the Sex Maggots. They are most famous for the hit “Iris”, featured on the soundtrack to the 1998 film City of Angels. Currently, the band consists of John Rzeznik (guitar, vocals) and Robby Takac (vocals, bass).