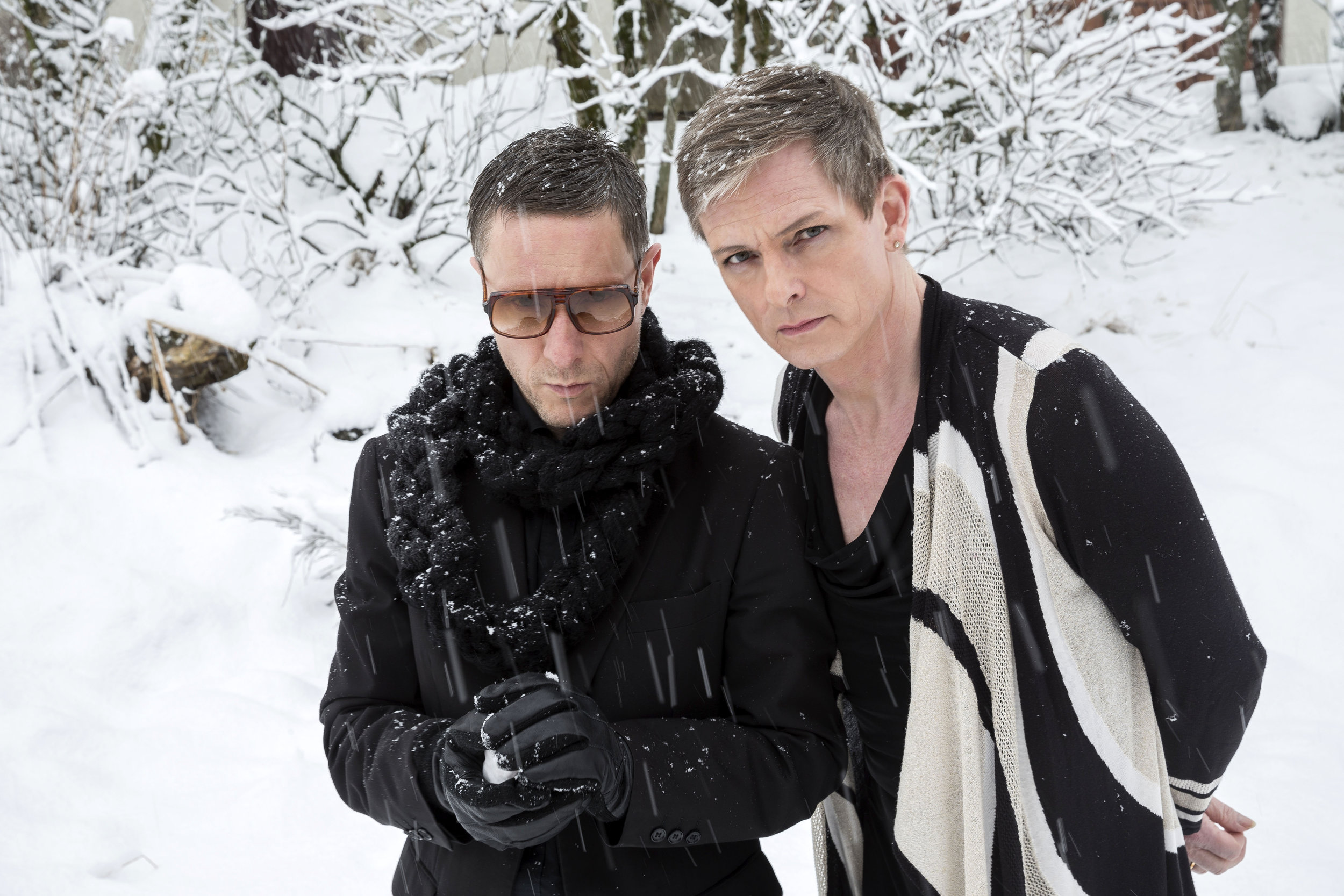 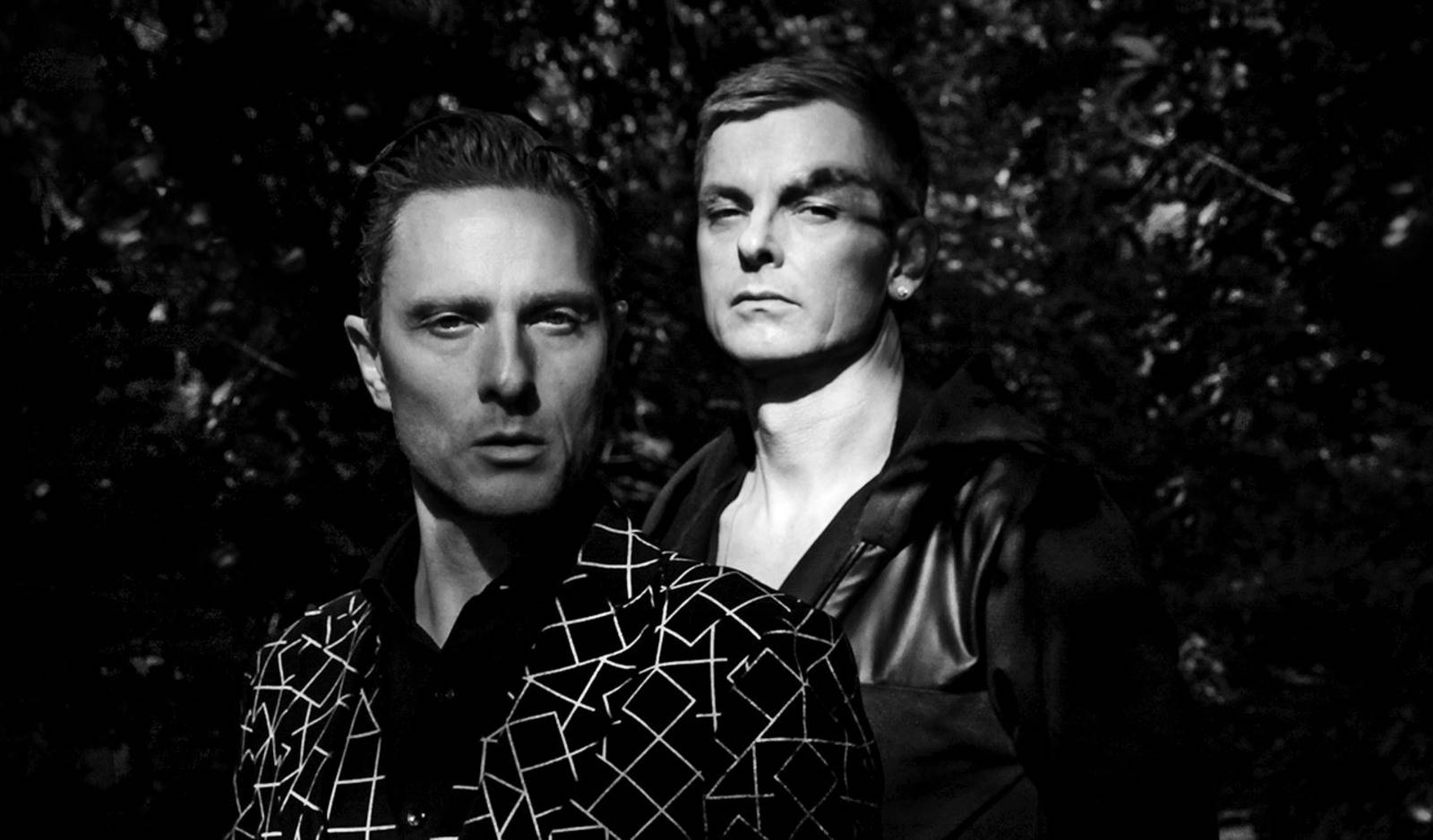 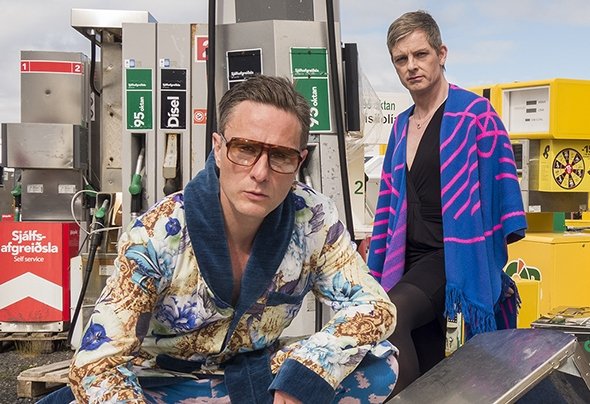 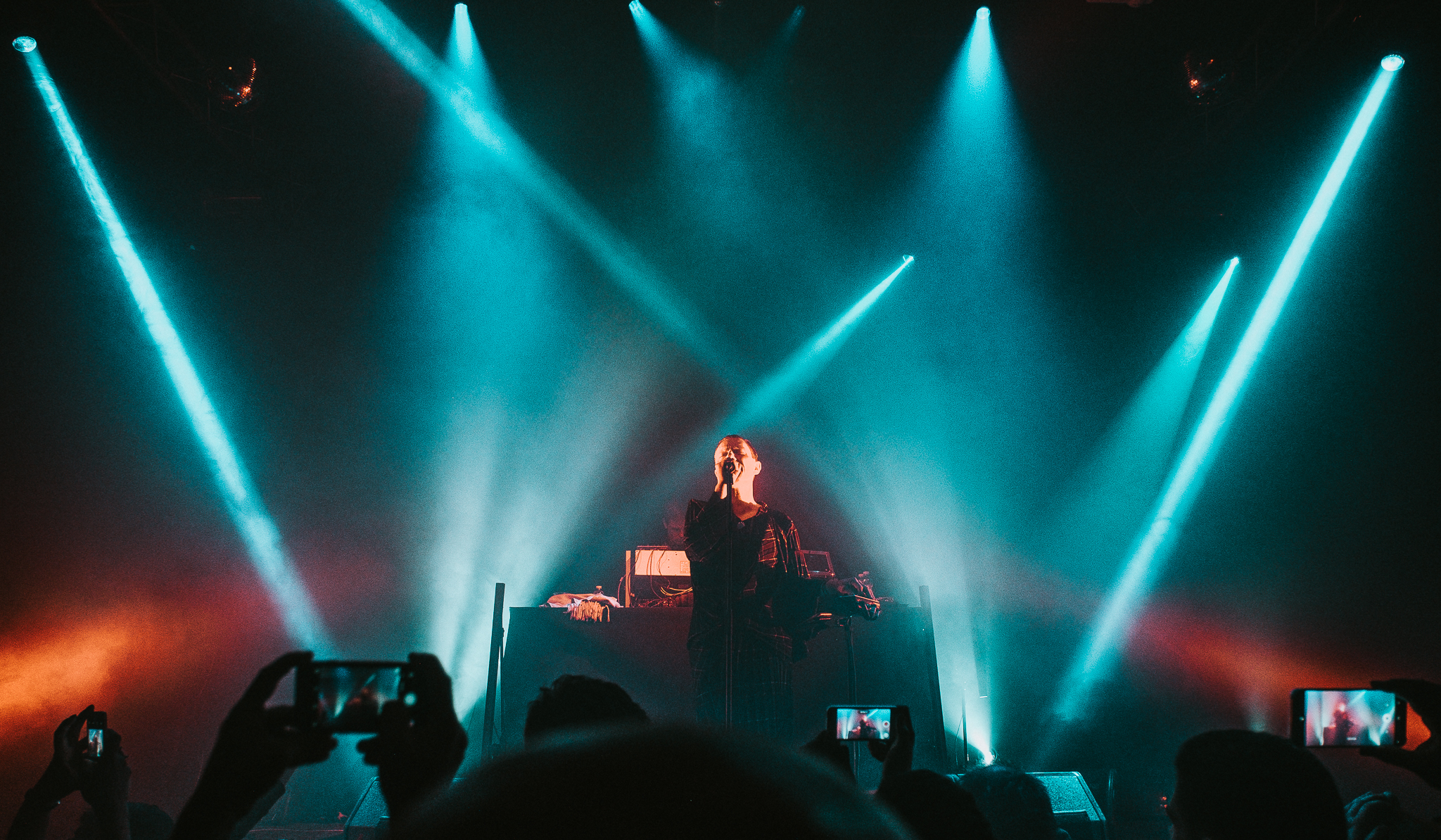 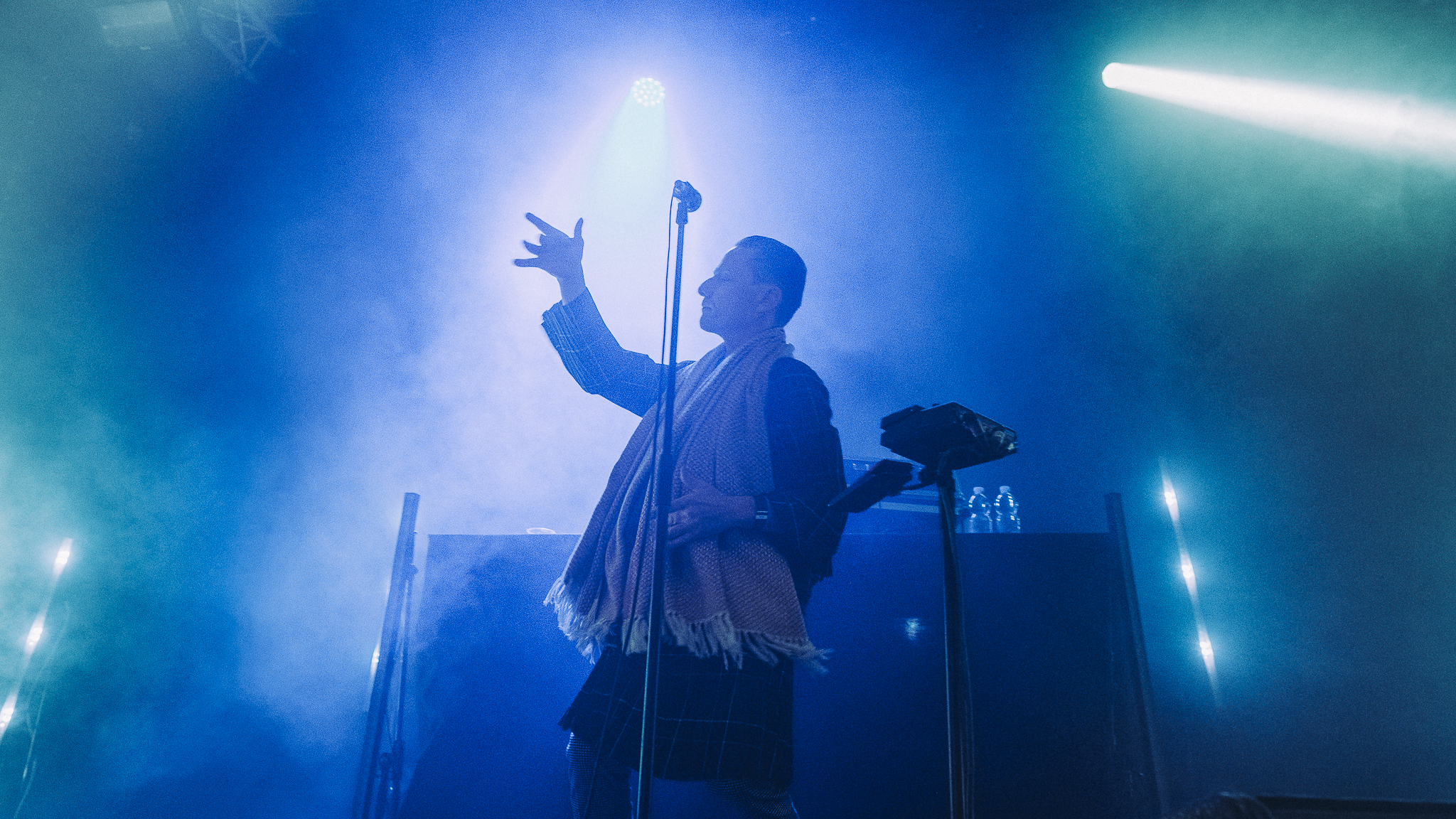 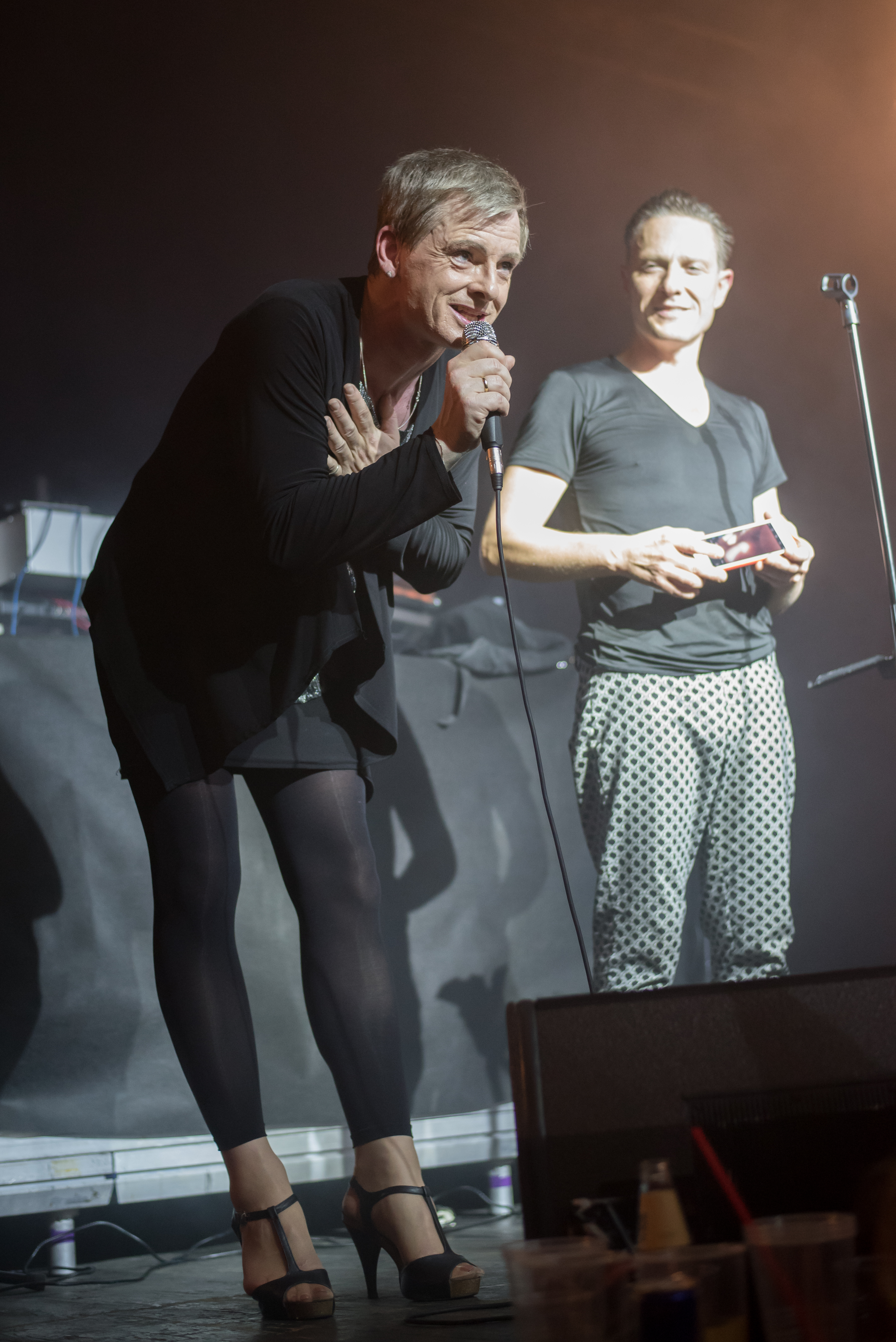 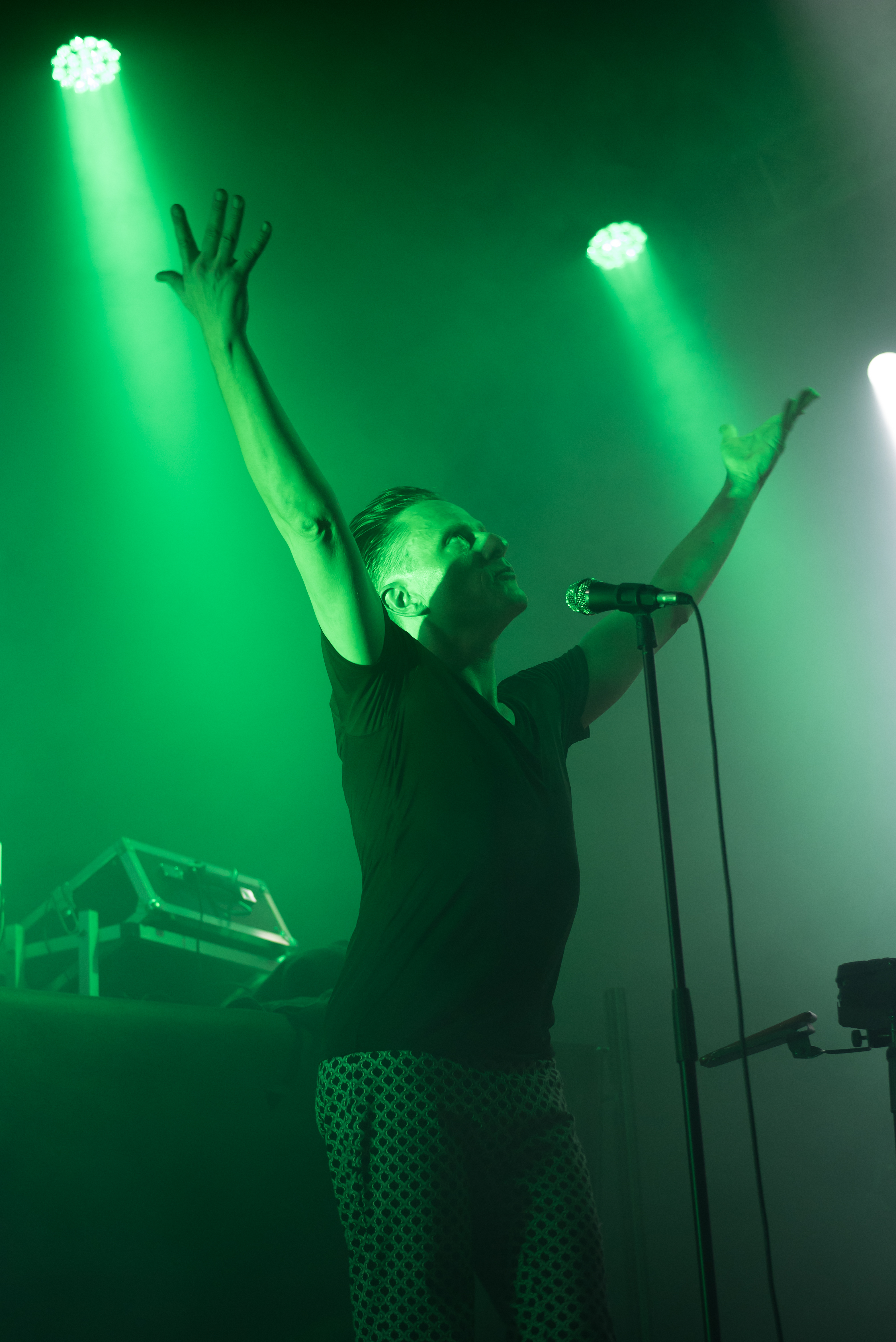 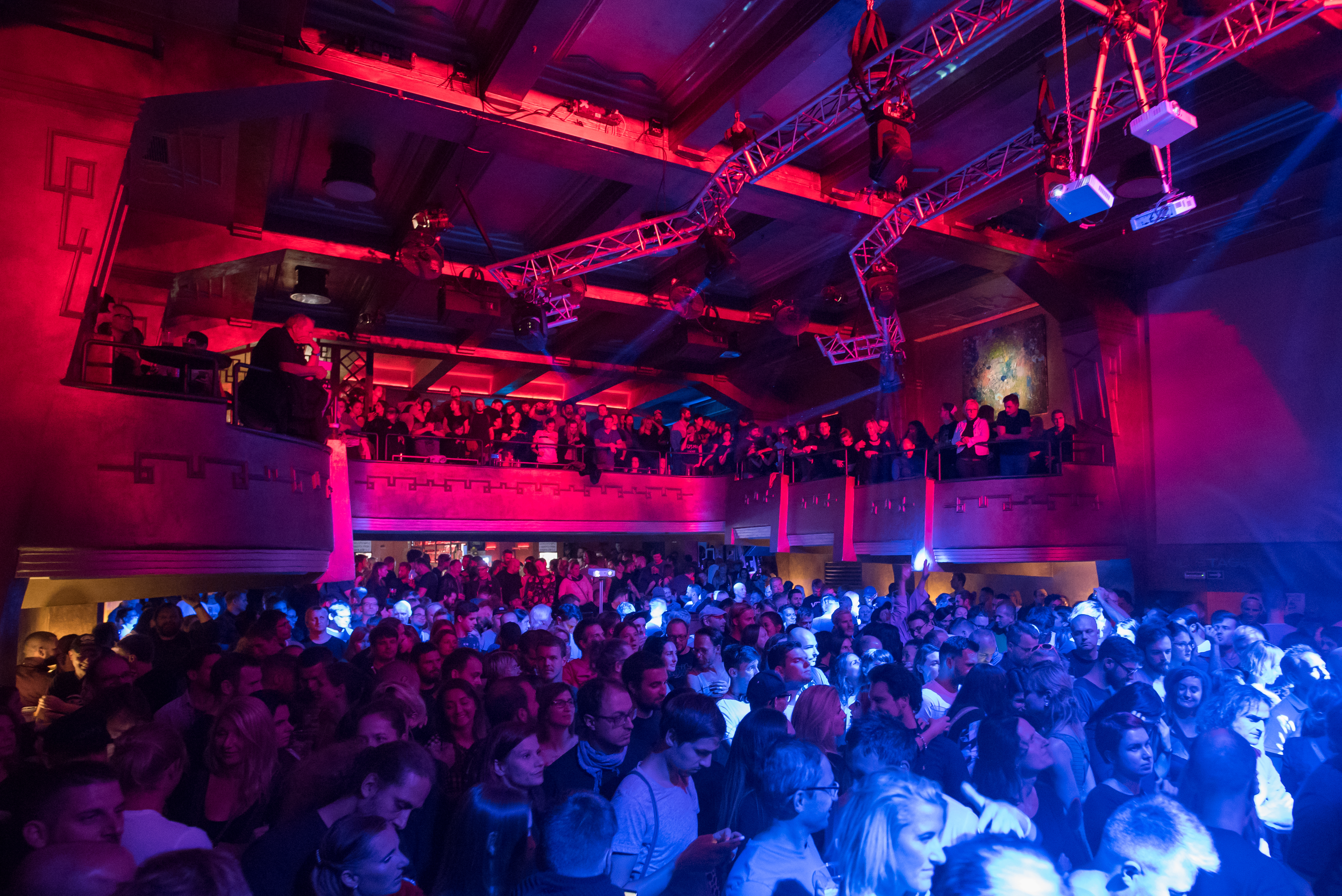 how you enjoyed GusGus

GusGus is one of the most sought after electronic acts out of Iceland, with a career spanning for over 20 years, they have managed to stay relevant in the current electronic music scene.

GusGus was initially formed in 1995 as a film/music collective. This spawned a short film and a critically acclaimed best selling album in Iceland.

After striking a deal with 4AD in 1996 they became one of the most sought after electronic music acts out of Iceland. With the release of Polydistortion (4AD/Warner) in 1997, GusGus solidified their worldwide status to sold-out shows all over the world.