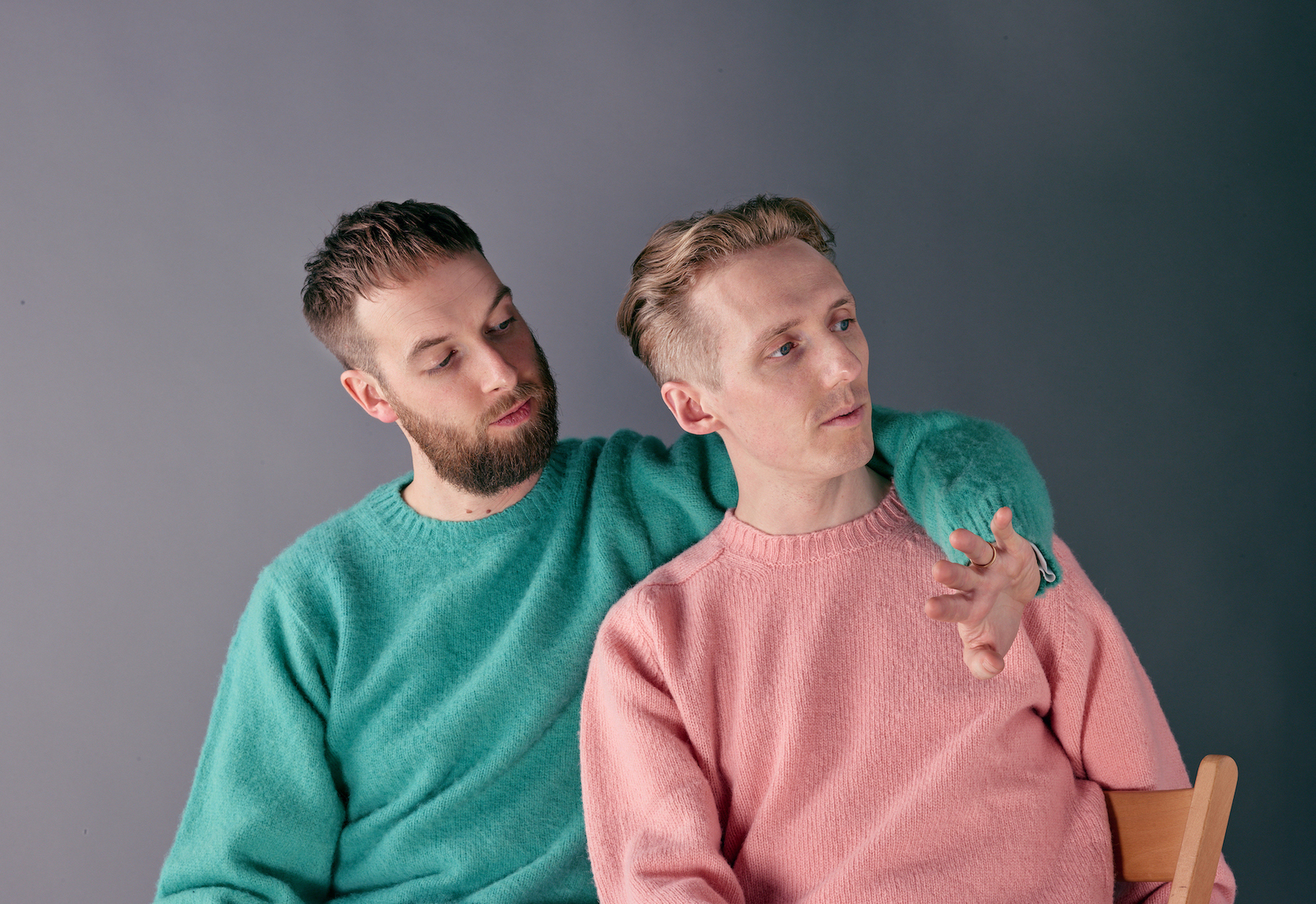 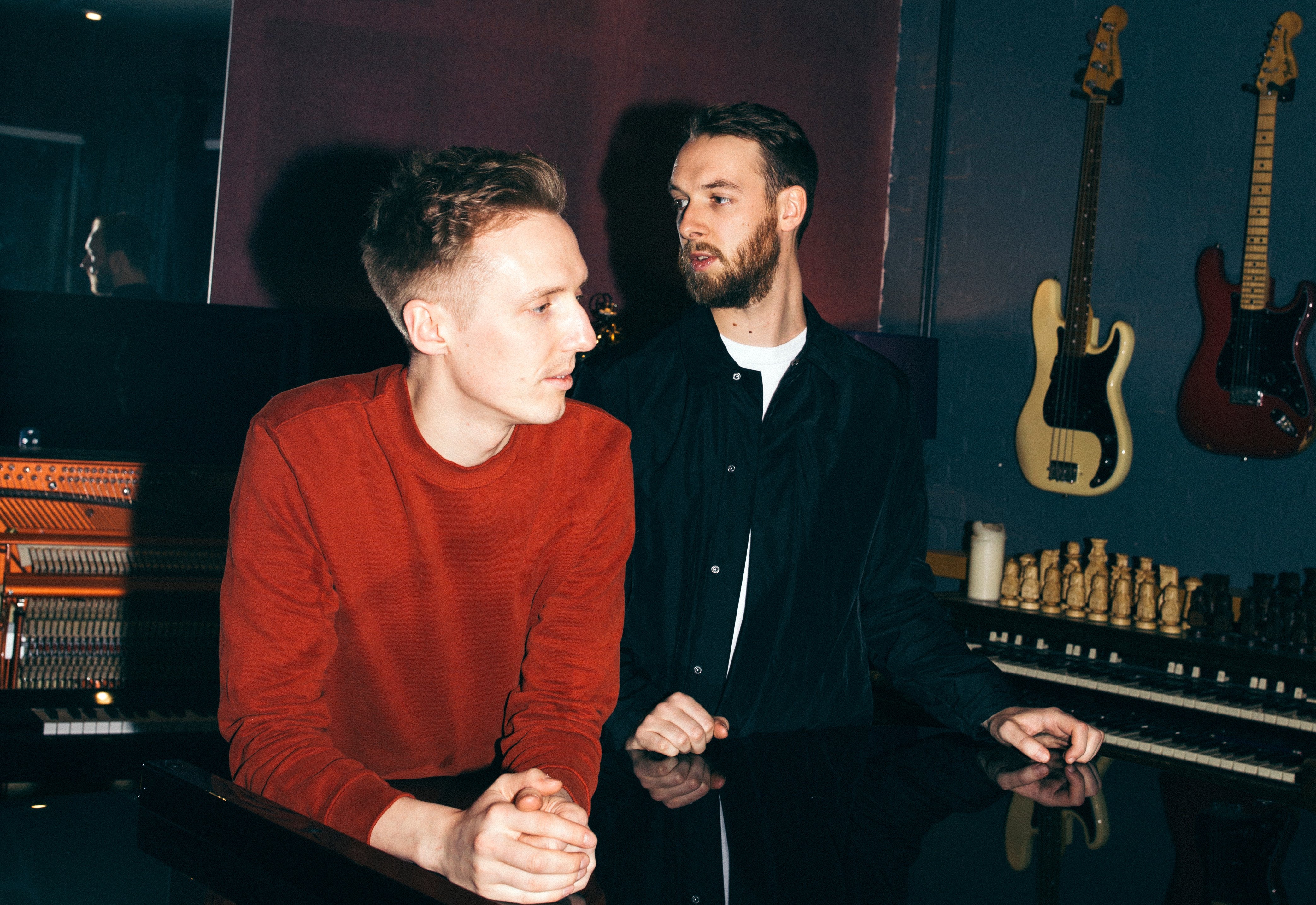 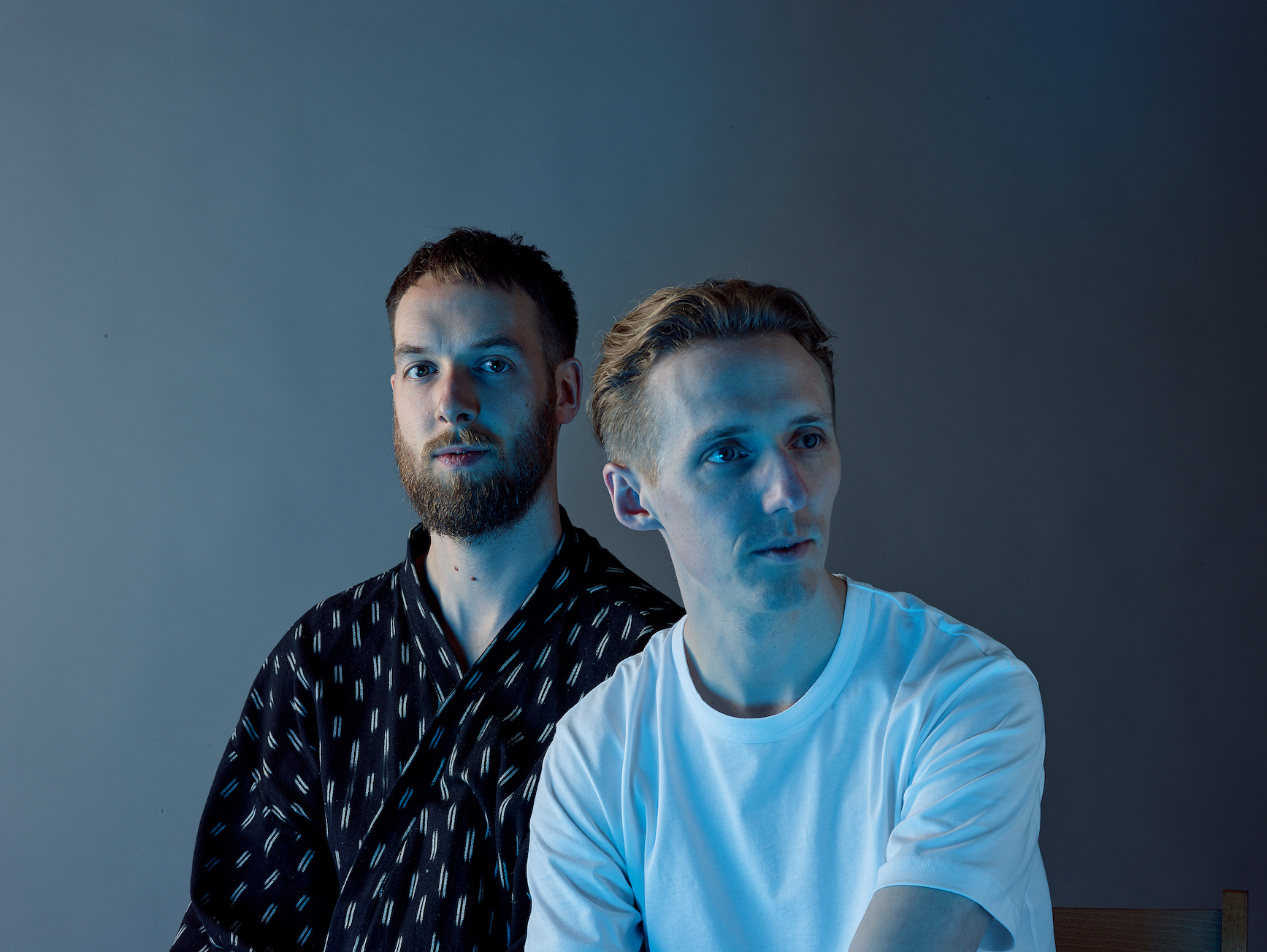 Electronic duo HONNE will present their new album at ROXY

The London-based electronic soul duo HONNE, part of the new wave of British electro-R&B, will present their new album “Let’s Just Say The World Ended A Week From Now, What Would You Do?” in Prague on March 15, 2022, at the ROXY club.

The duo’s third album was released on October 22, 2021, and HONNE have invited singers such as Giff and Khalid as guests. The album contains eleven songs packed with real emotions and human desires. Released in the summer, “What Would You Do?” has racked up millions of views on streaming channels in a very short period of time.

HONNE is made up of Andy Clutterbuck and James Hatcher; the duo’s name refers to the Japanese word meaning “True feelings’, so ones you only share with your closest companions”. The two met while studying at a university and started composing music together during their very first meeting. In 2016, they released their debut album “Warm on a Cold Night”, which was a success in various parts of the world during its online distribution. In South Korea, for example, it received a triple platinum rating. HONNE also presented their second album “Love Me / Love Me Not” in November 2018 at a sold-out concert in Prague.

The European tour of HONNE scheduled for March 2022 was cancelled on February 11, 2022, due to the covid situation. The Prague concert was to take place on March 15, 2022 at ROXY. Purchased tickets will be refunded; customers will receive their money back to the accounts/cards from which the payment was made.