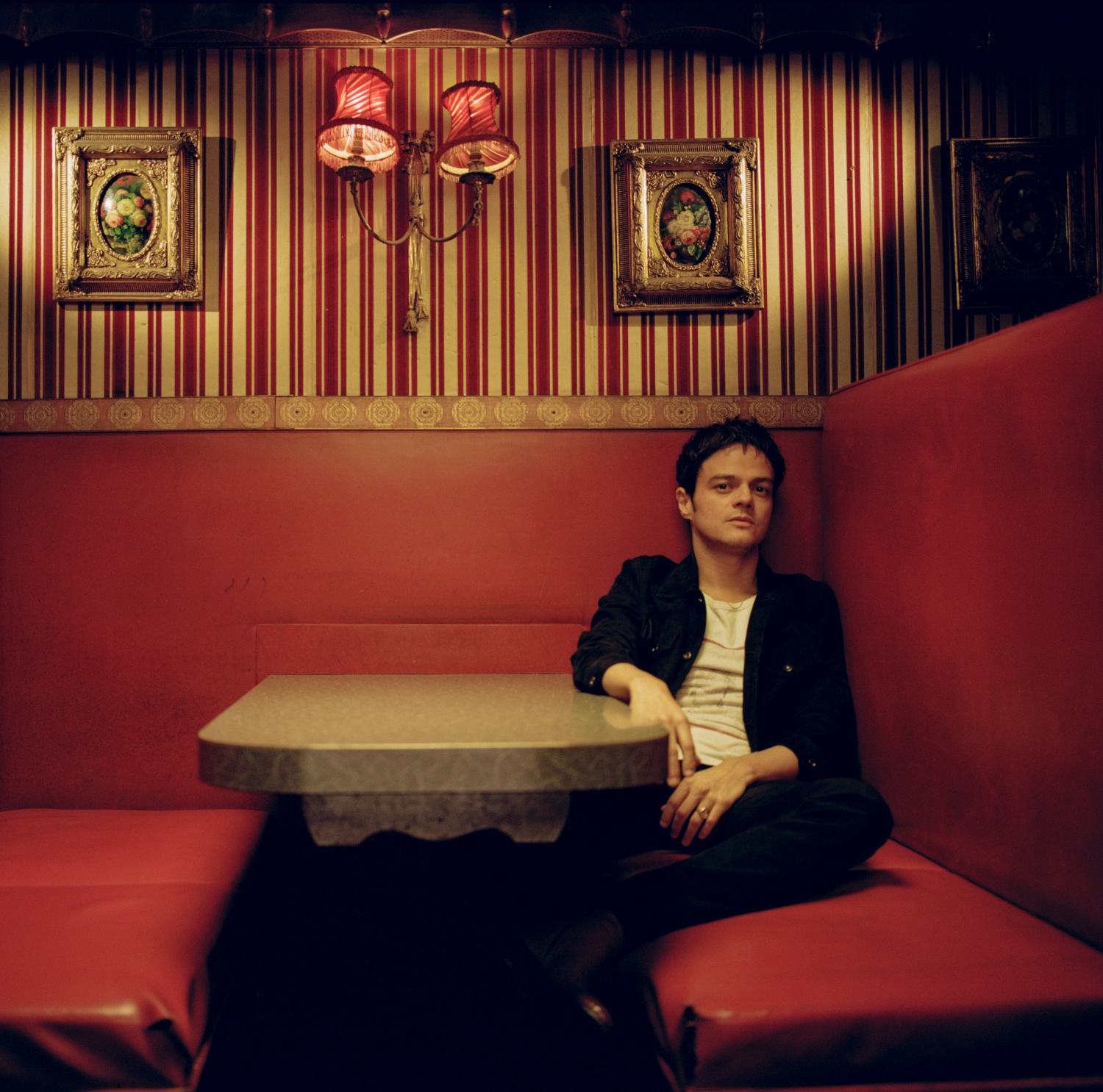 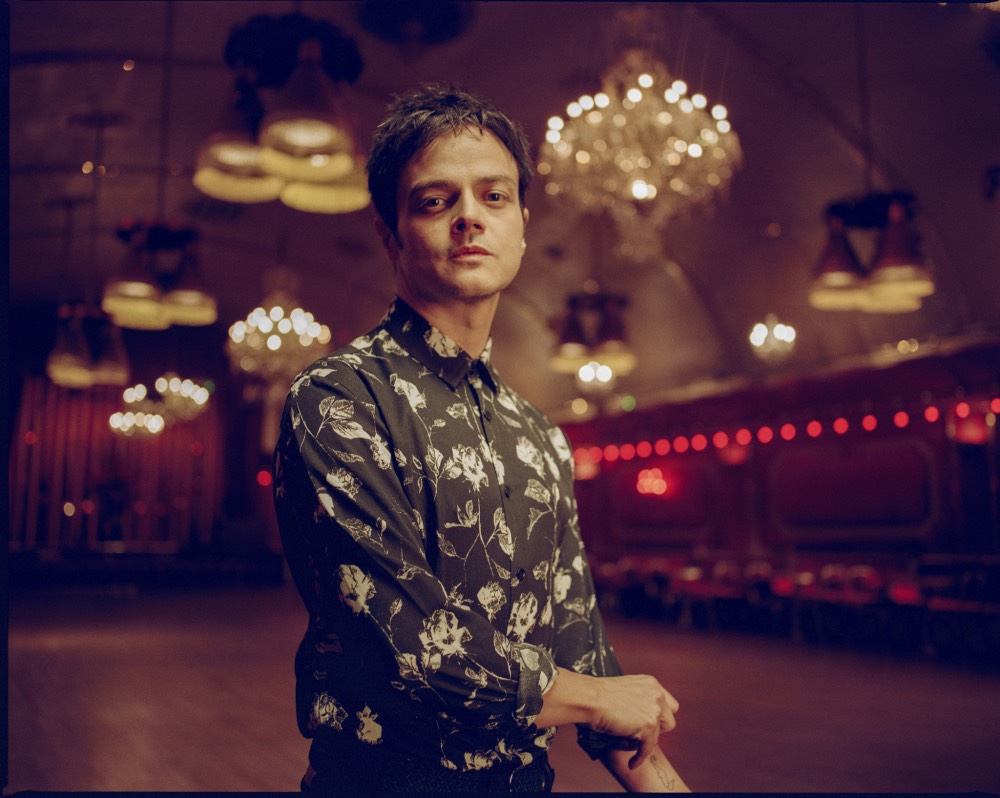 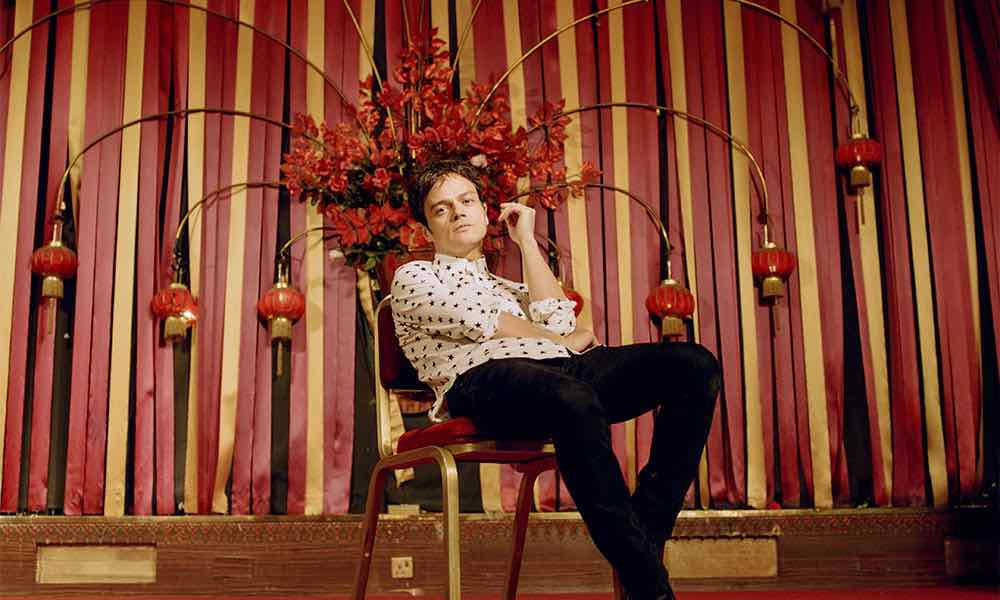 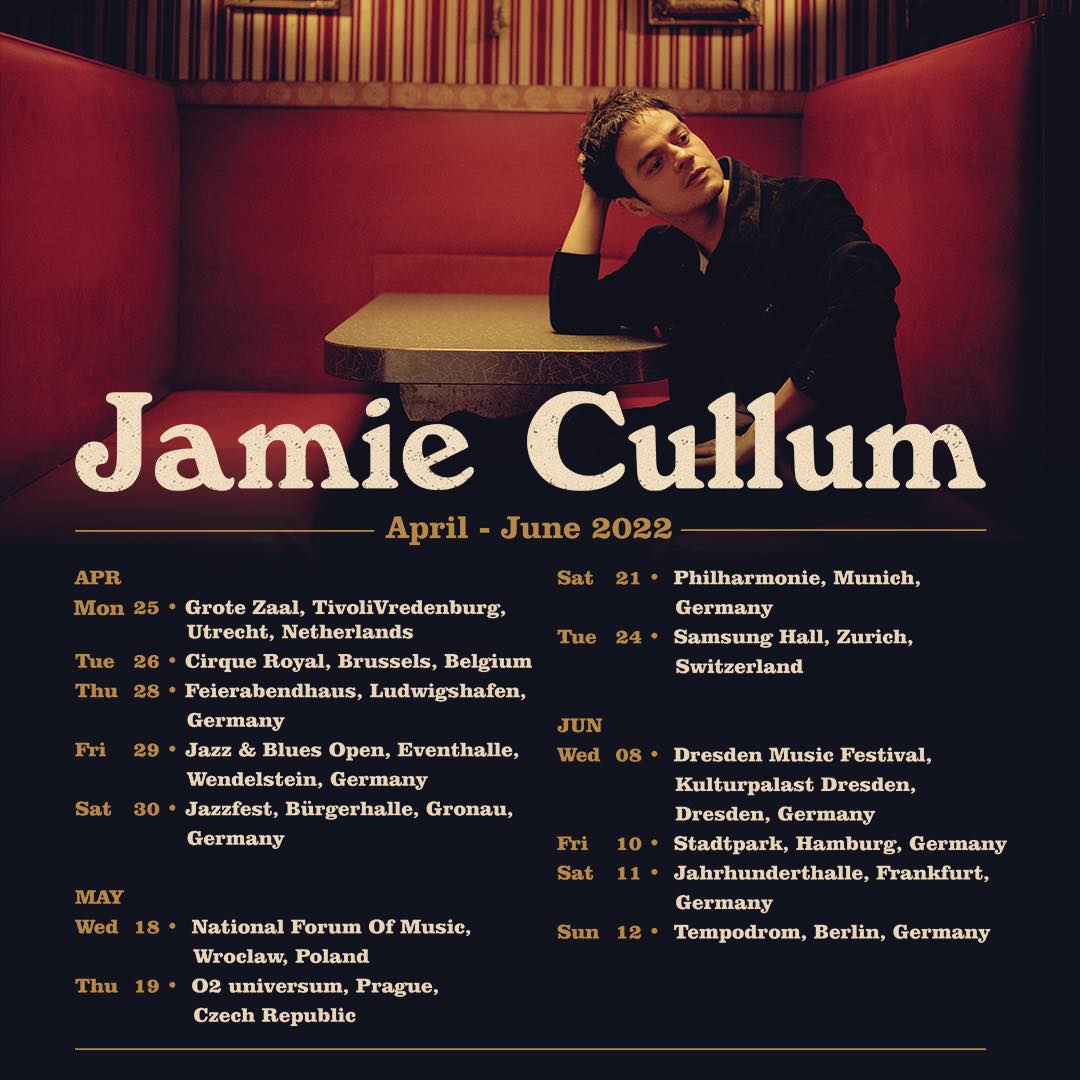 Jamie Cullum, British musician who was known for jazz compositionsthat were heavily influenced by contemporary popular music. Jazz-pop singer-songwriter and radio presenter, although primarily a vocalist and pianist, he also accompanies himself on other instruments, including guitar and drums.

Blessed with a raspy croon and deft piano chops, England’s Jamie Cullum has gained acclaim for his stylistically broad mix of jazz, melodic pop, and rock. Just as likely to cover a song by Radiohead as Thelonious Monk, Cullum broke into the mainstream with 2002’s Pointless Nostalgic and 2003’s Twentysomething, the latter of which earned him a Grammy nomination for Best Jazz Vocal Album.

Compared early on to Harry Connick, Jr. and Norah Jones, Cullum has developed into a distinctive singer/songwriter, able to move from earnest ballads to pop songs of sardonic wit. He cowrote and performed on the song “Gran Torino” (2008) for the Clint Eastwood movie of the same name, which brought him together with Clint Eastwood nomination for Golden Globe Award for Best Original Song. He has continued to grow stylistically, exploring electronica on 2005’s Catching Tales and original soft rock on 2010’s The Pursuit and 2019’s Taller. Still, he often returns to his jazz roots, as on the 2014 orchestral standards album Interlude. His other albums reached the top 20 in music charts and his last album the holiday-themed the Pianoman at Christmas arrived in November 2020.

The media partner of the concert is Czech Radio Radiožurnál and Reflex magazine.