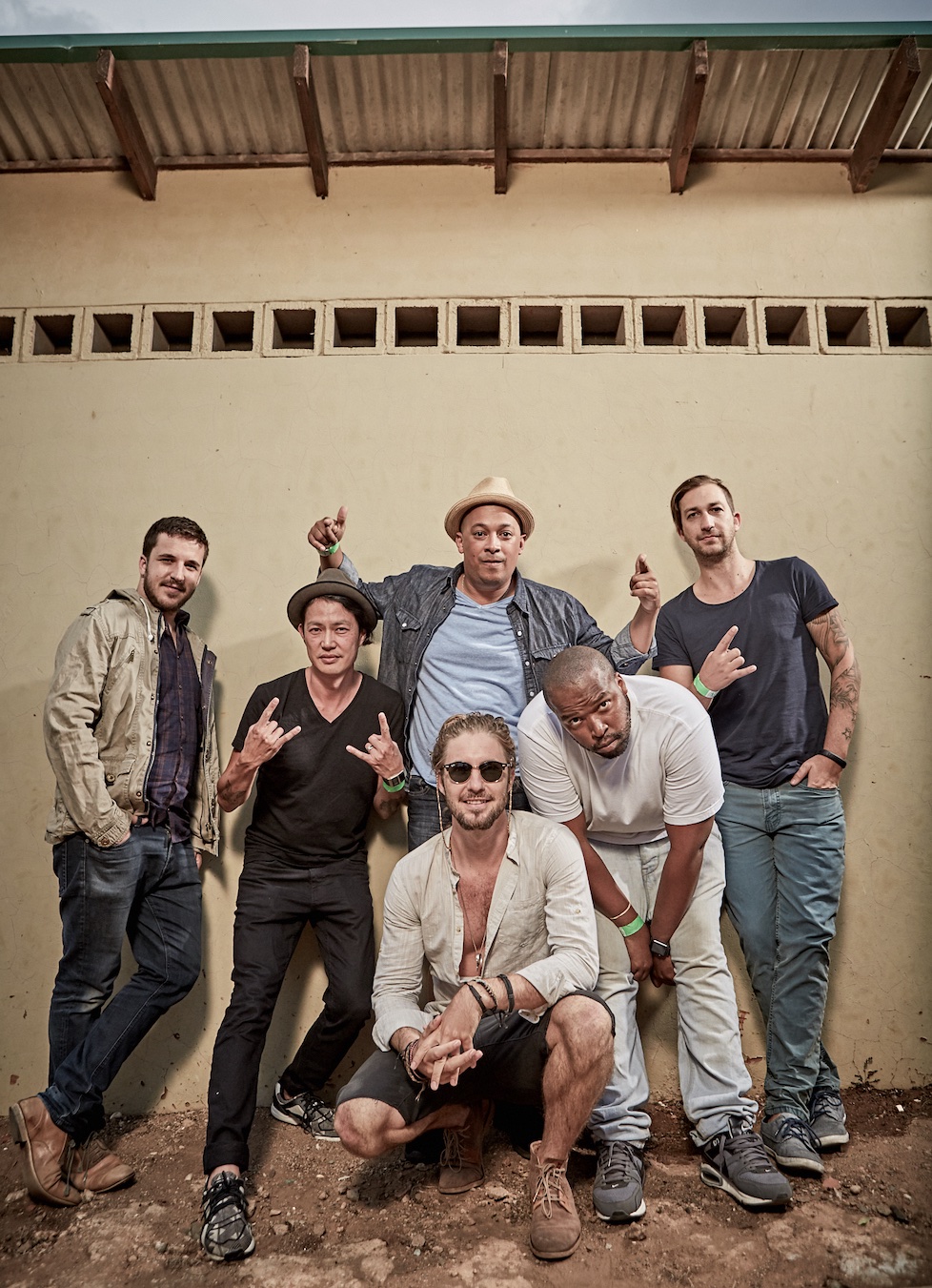 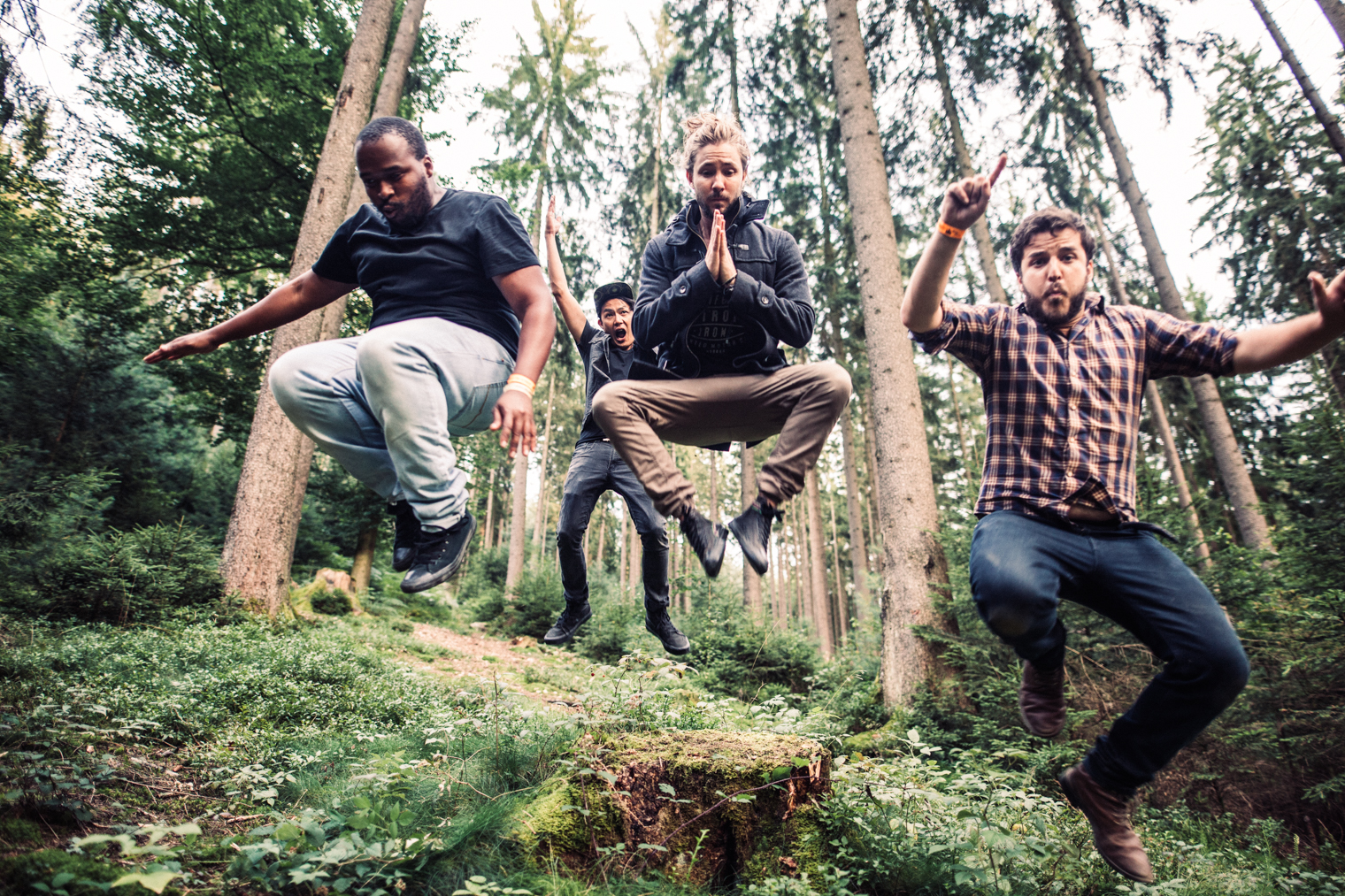 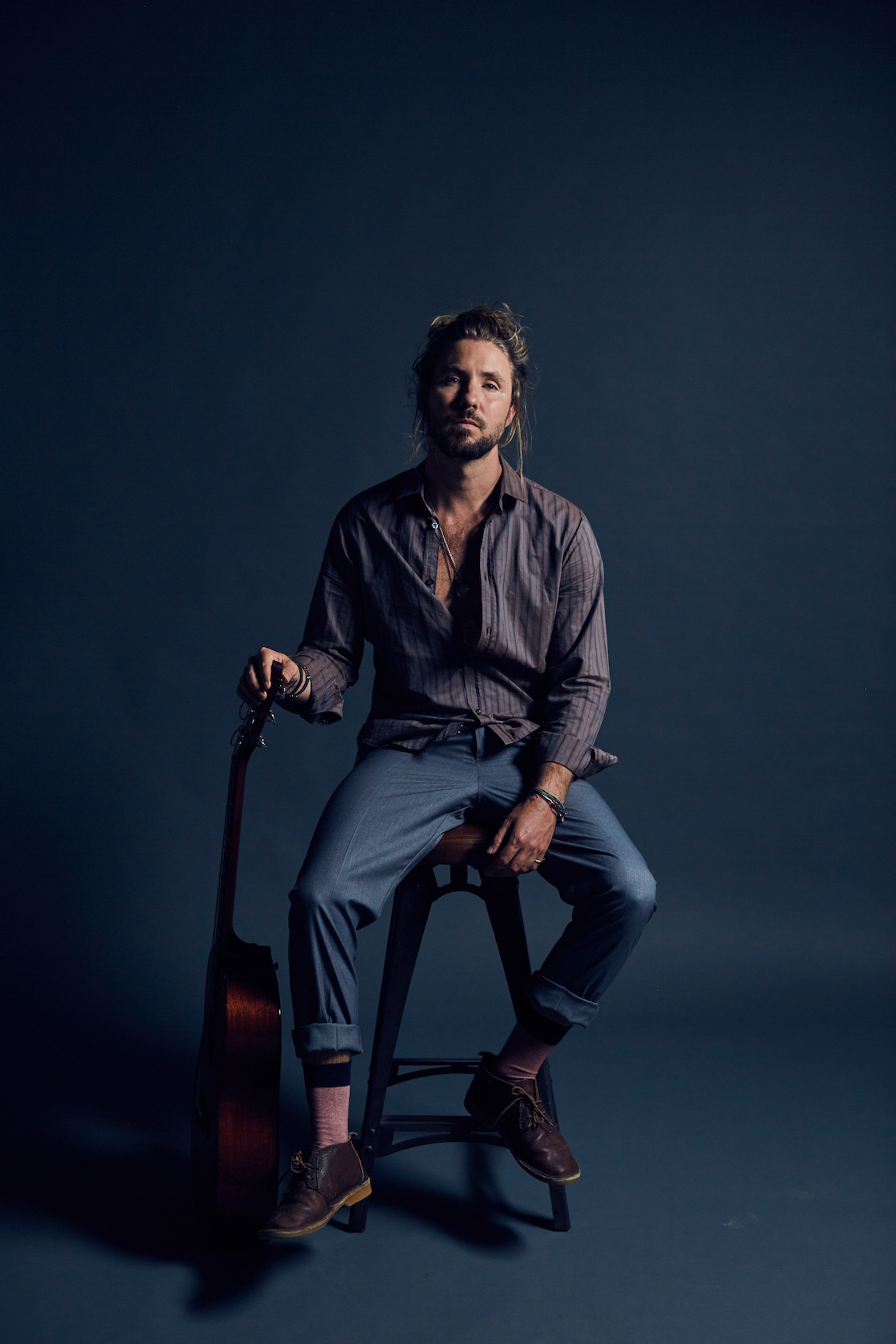 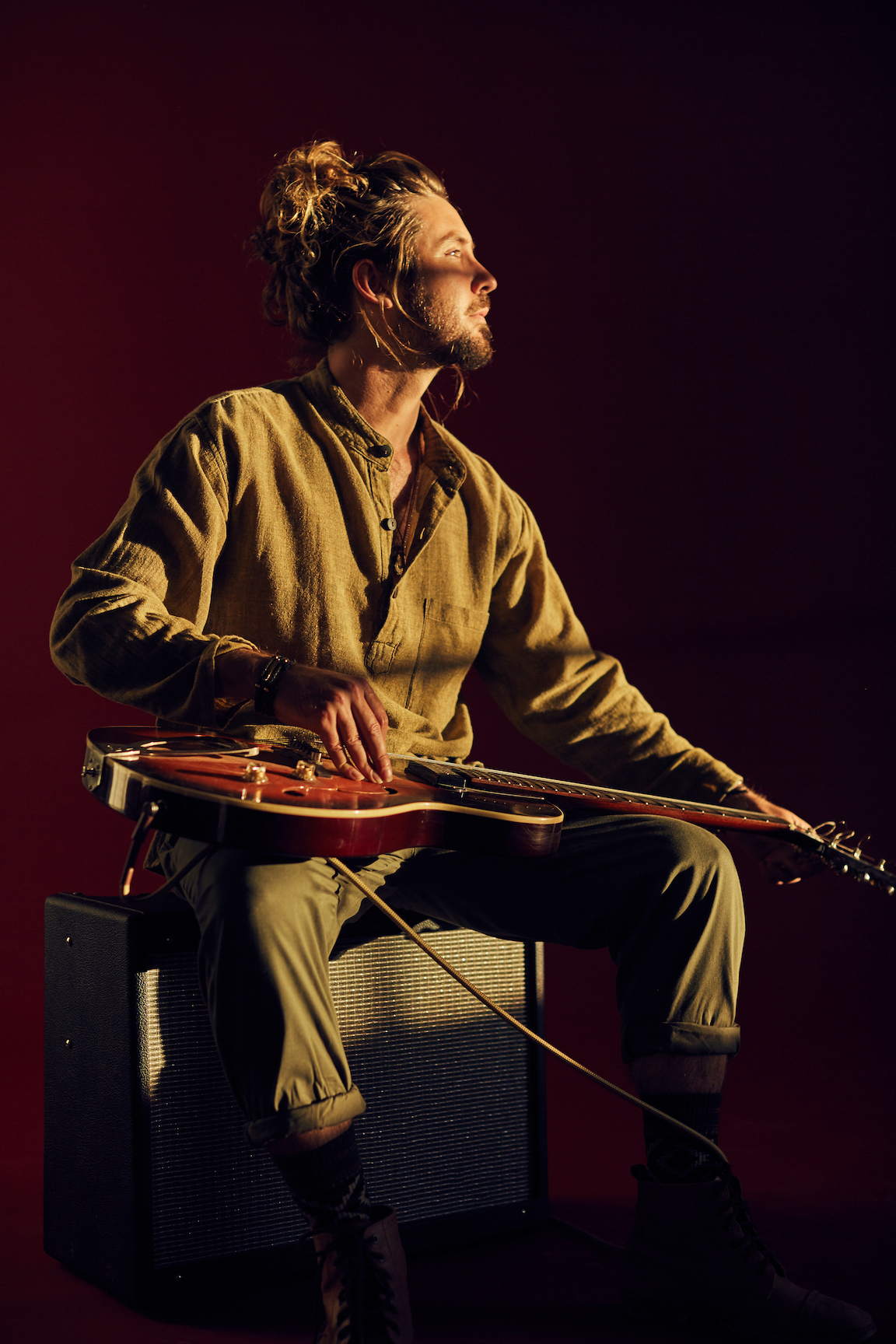 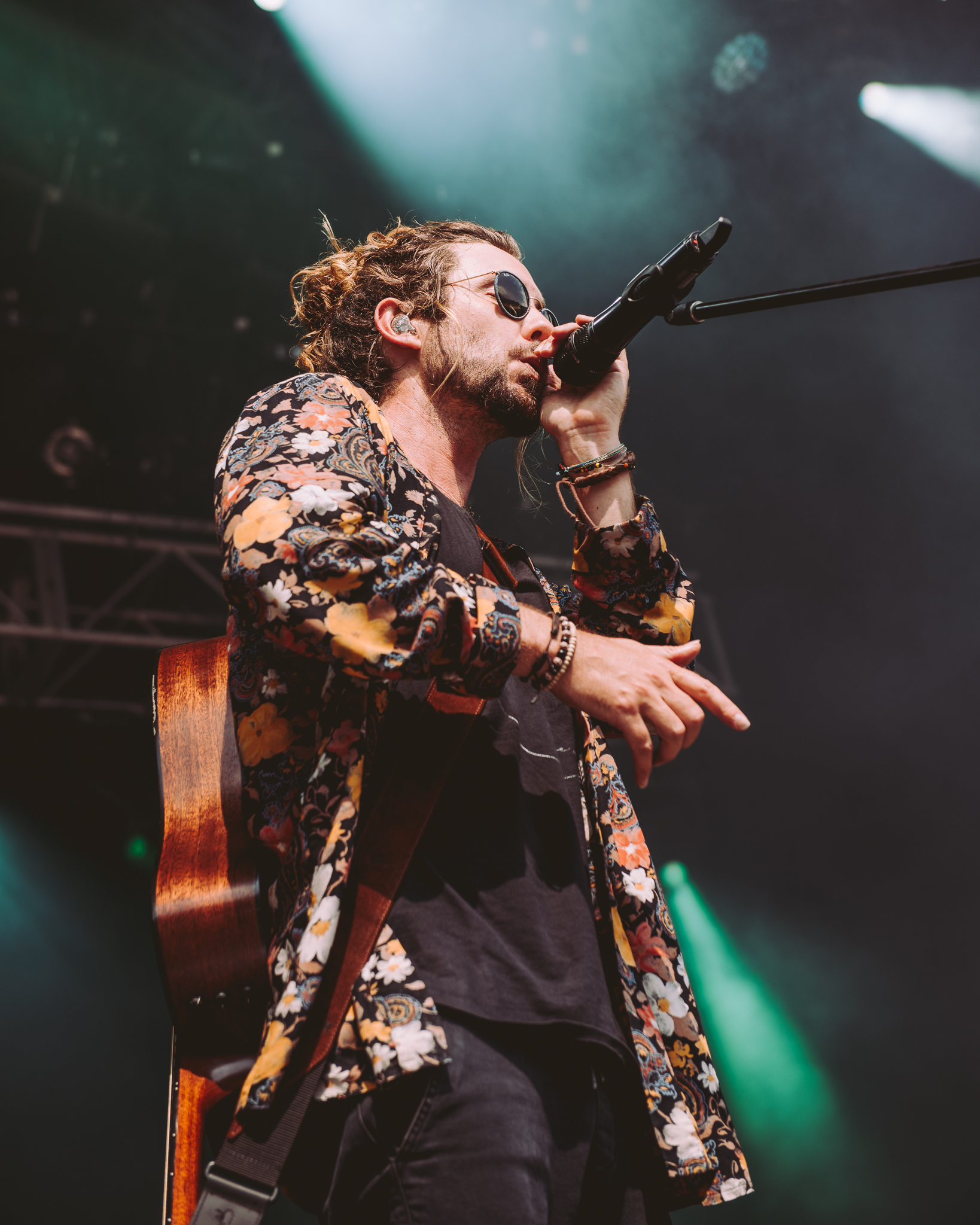 Charismatic South African singer-songwriter Jeremy Loops will make any room dance and groove. Positive energy radiates from his lyrics about life, love, following dreams and living a happy and fulfilled life in a difficult world.

It’s the blend of genres that catches the ear – modern folk with an urban edge, spanning gentle, rousing ballads to anthemic arena-ready bangers. And the show is what wins over audiences on the fence. Atypical of the navel-gazing slow-paced singer-songwriter shows common to the genre, Jeremy’s show is high-energy, high engagement from start to finish.

Jeremy Loops, with real name Jeremy Thomas Hewitt, is the son of a Swiss mother and a South African father. The singer, songwriter and lyricist comes from Cape Town and his work is influenced by South African dance rhythms. He would spend two years traveling the world while working on yacht cruises after graduating from university. To substitute other musicians while playing alone during that time, he adopted a loop pedal. That’s where his stage name Loops comes from.

From cult live act status in his hometown Cape Town, to a chart topping album domestically, Jeremy Loops career’s been characterised by breaking through glass ceilings. His international breakout saw him open for Twenty One Pilots on the road, headline a sold out 30,000-ticket tour of his own, and soon followed by a sold out headline show at London’s iconic O2 Academy Brixton.

His sleeper hit debut album Trading Change produced the mega single Down South and launched a household name in South Africa, but it was his second album, Critical As Water, that put the rest of the world on notice. The list of collaborators, including Will Hicks (Ed Sheeran’s Perfect) and Jake Gosling (The Libertines, Shawn Mendez), signalled he’d earned the respect of his peers and contemporaries. And the singles Waves and Gold, which received heavy airplay across Europe, cracking Germany’s Top 200 Airplay charts and the latter being playlisted on BBC2 and repeat , showed that his recordings had the big ticket commercial prospects to back up the fast-growing audiences at his live shows.

He looks to stick to the same fundamental. ‘Write great songs, and put on great shows’, he says. ‘If we do that right, everything follows.’
As the singer-songwriter prepares for the next phase of his career, signing a worldwide licensing deal with Universal music, working on his as yet untitled third album with a growing list of A-list co-writers and producers.

Loops also co-founded a tree planting organisation Greenpop, that fights against environmentally insensitive deforestation by planting trees, in South Africa, then in Zambia and now elsewhere in the world, they have planted tens of thousands of trees.