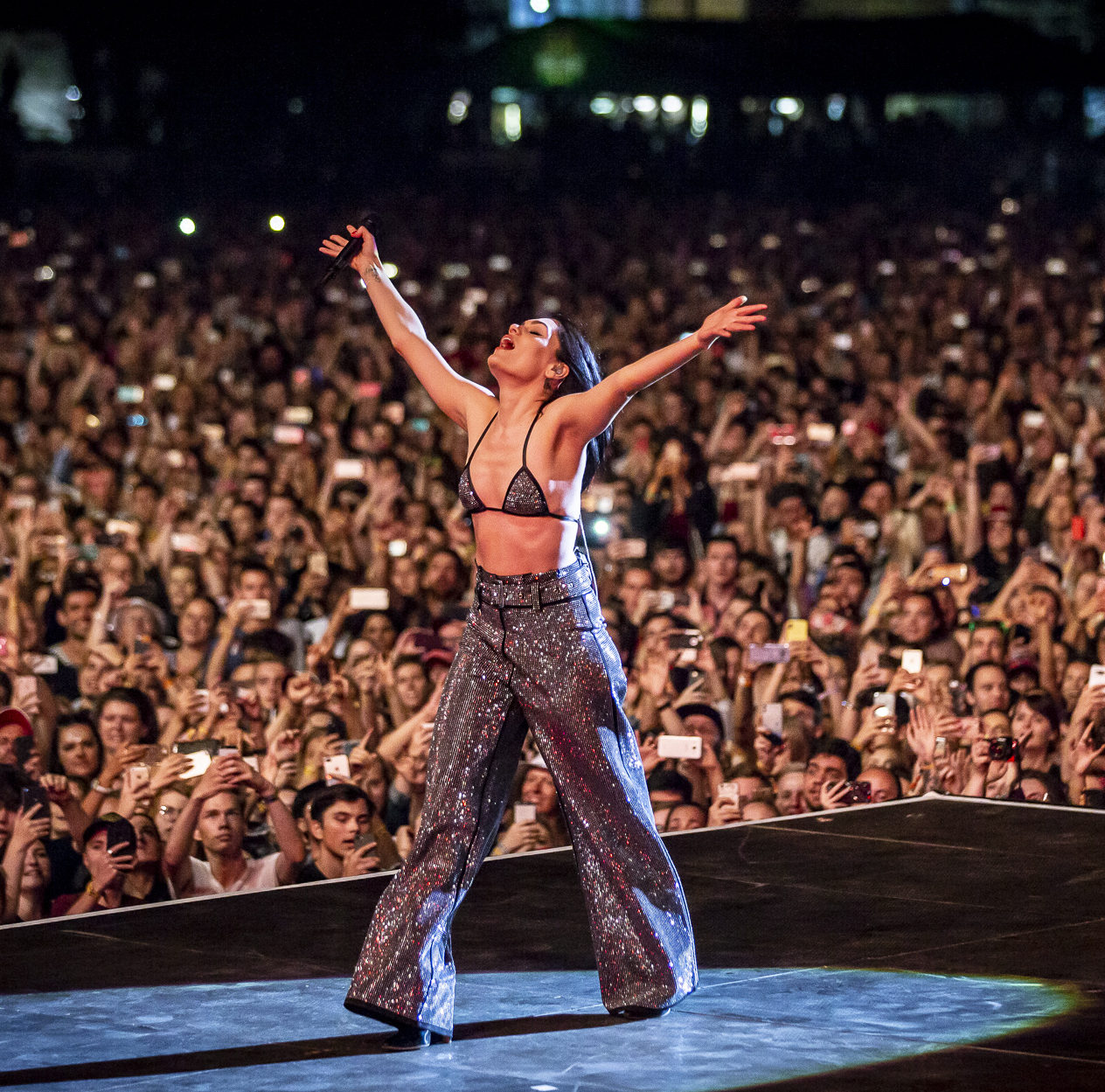 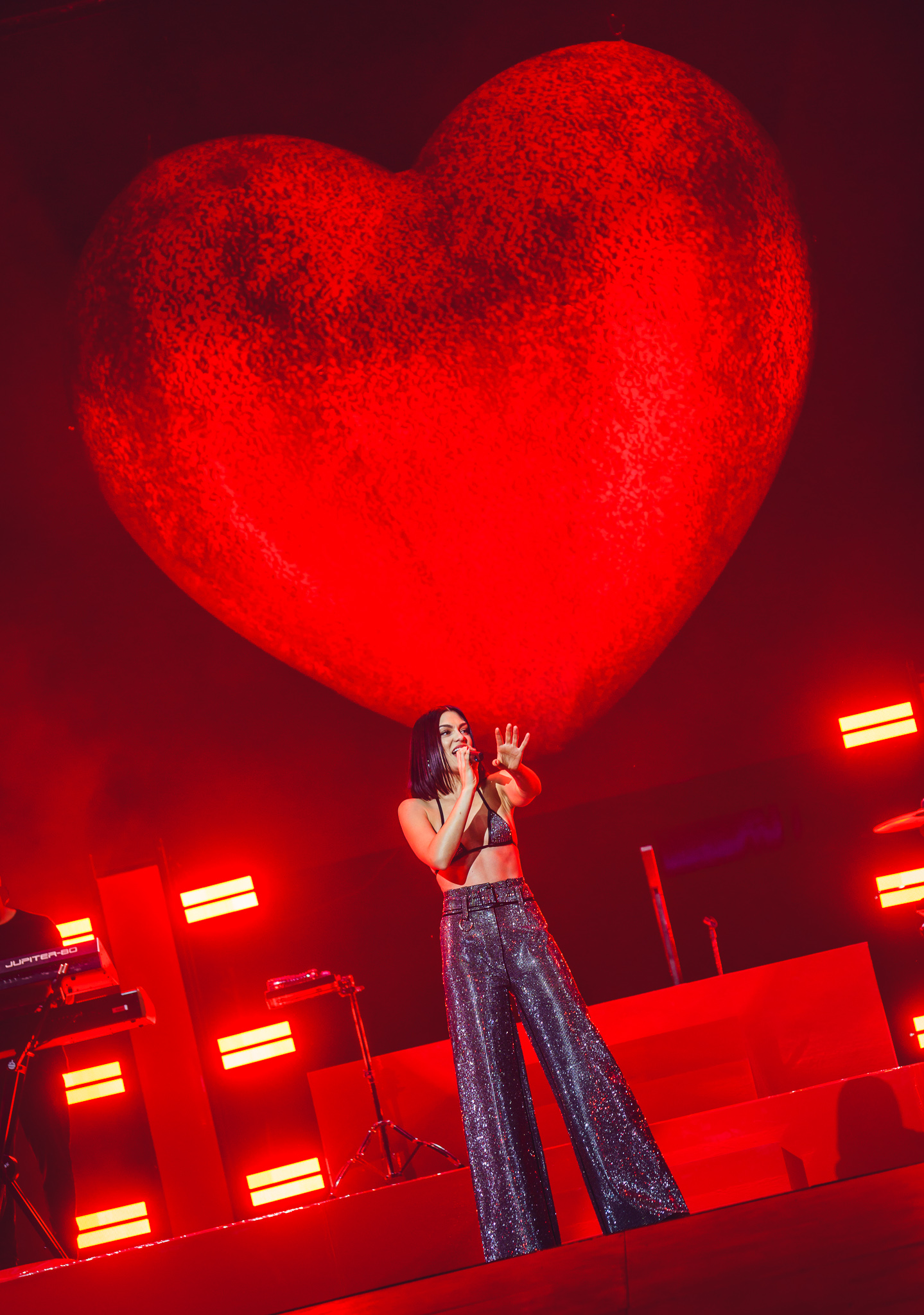 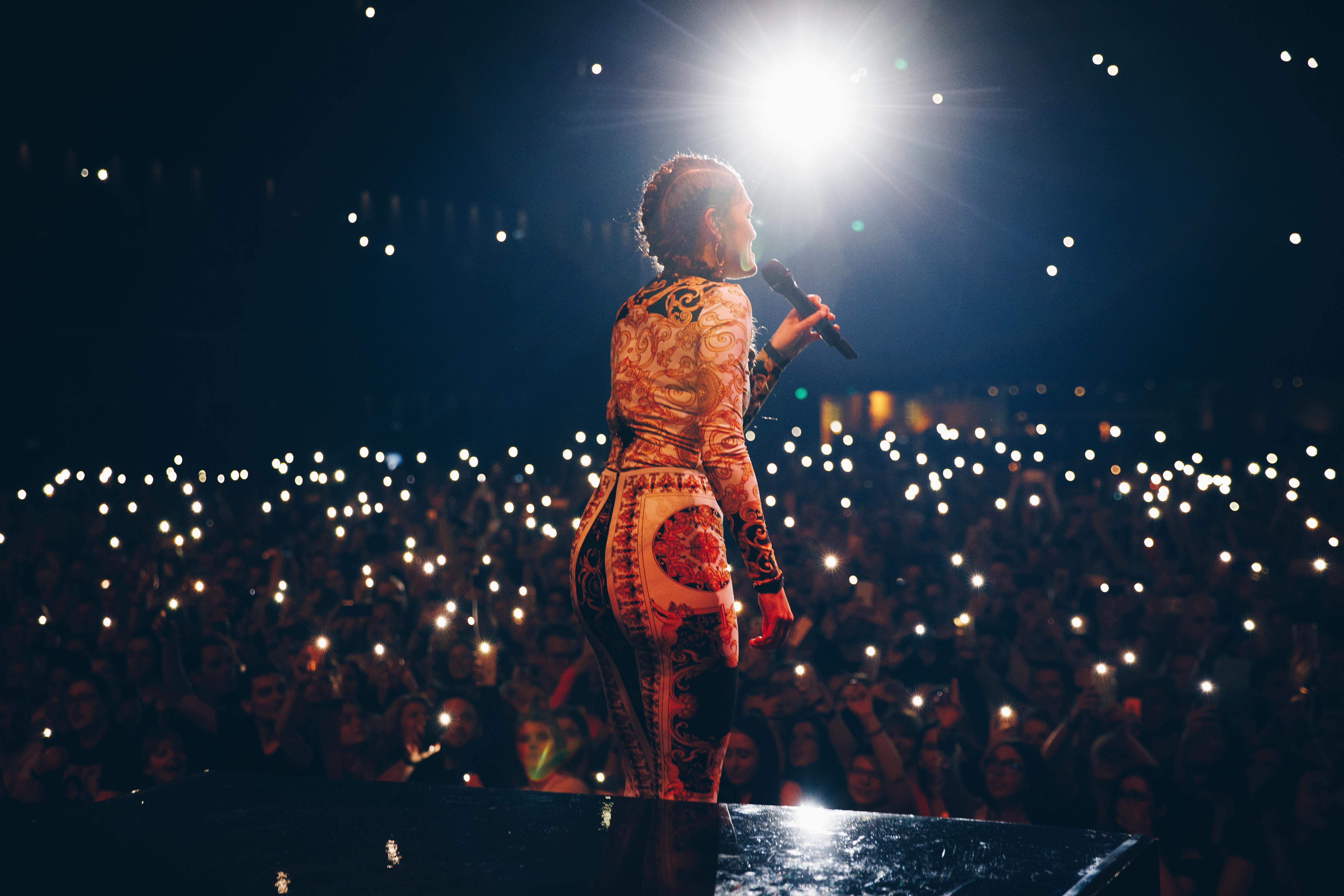 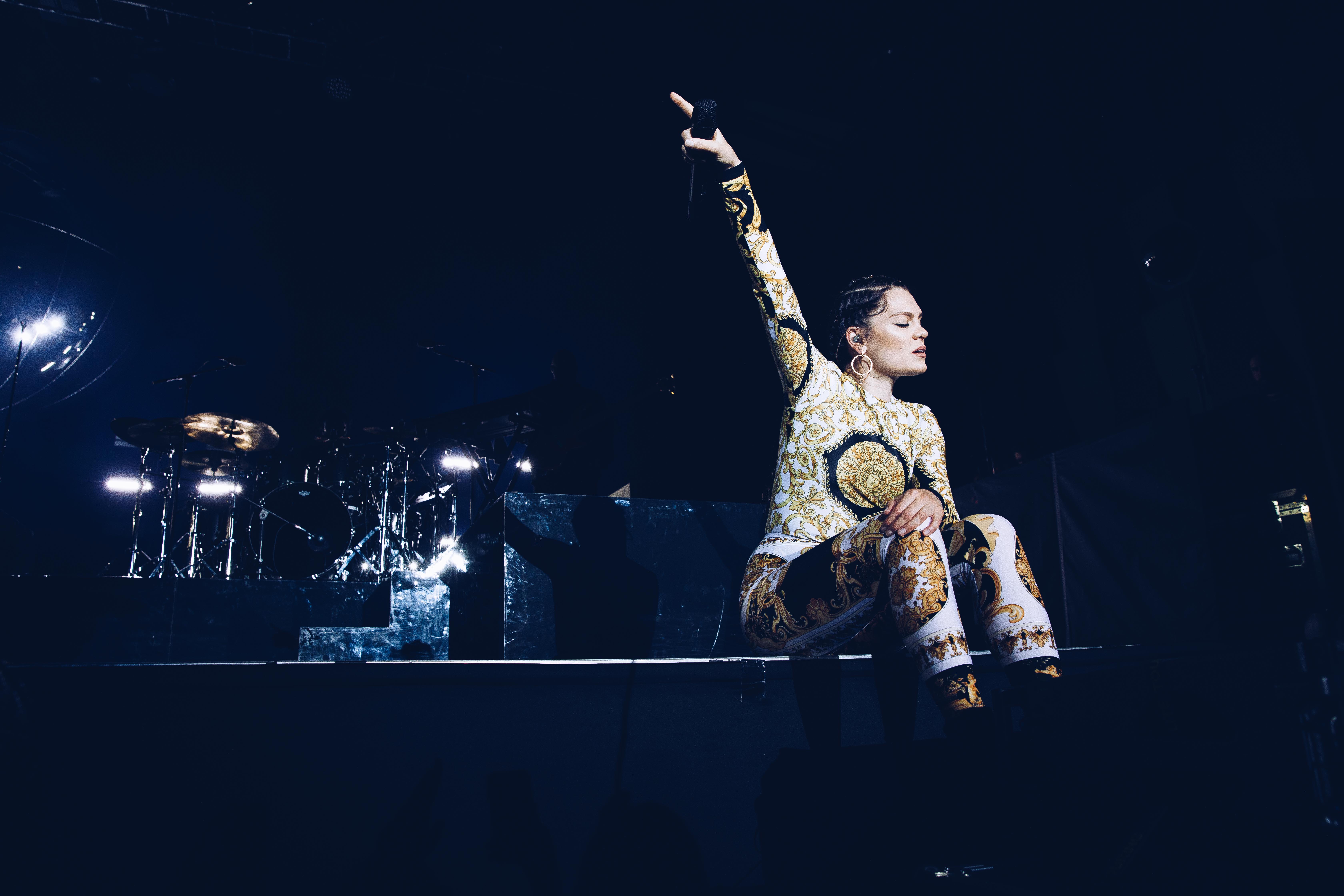 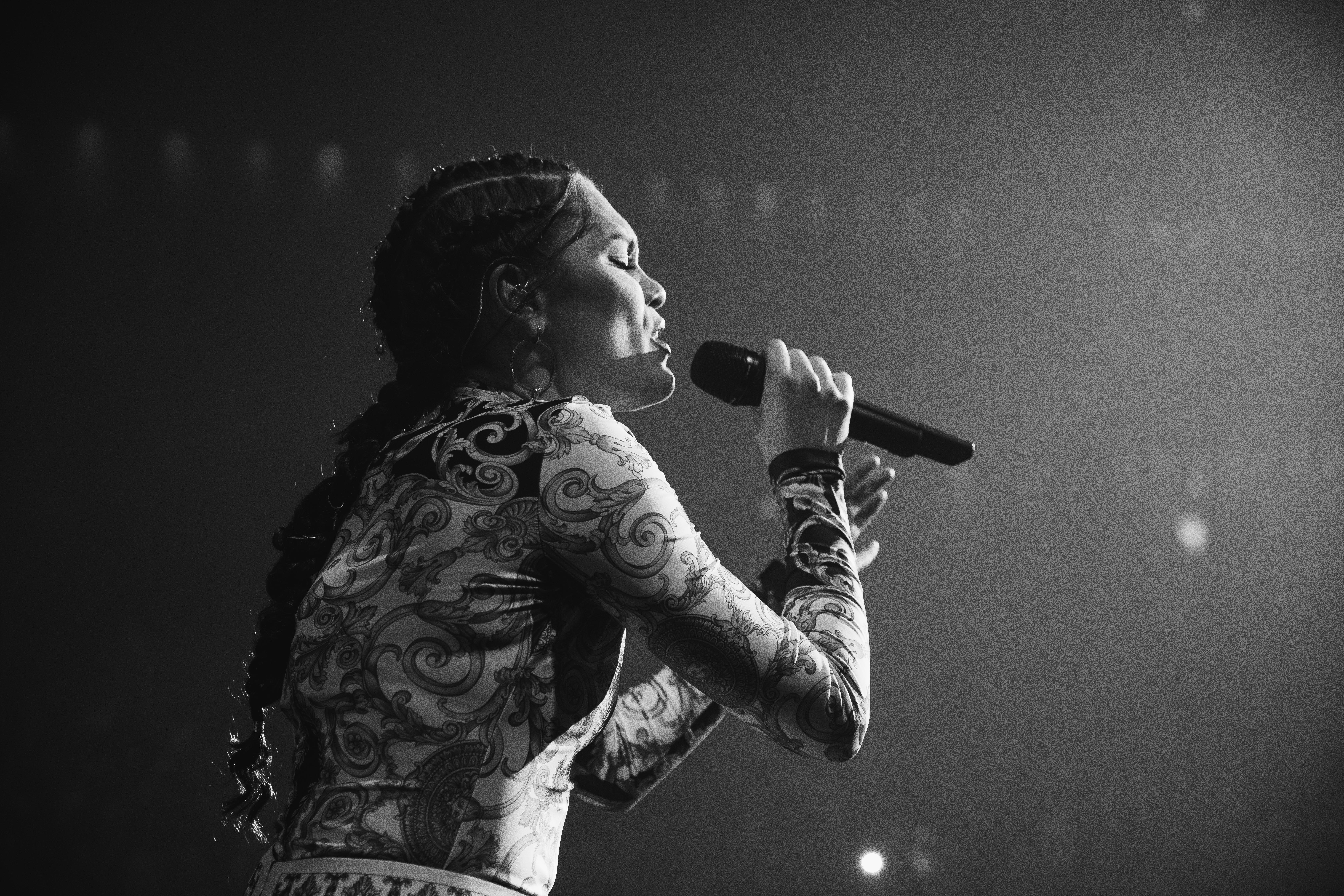 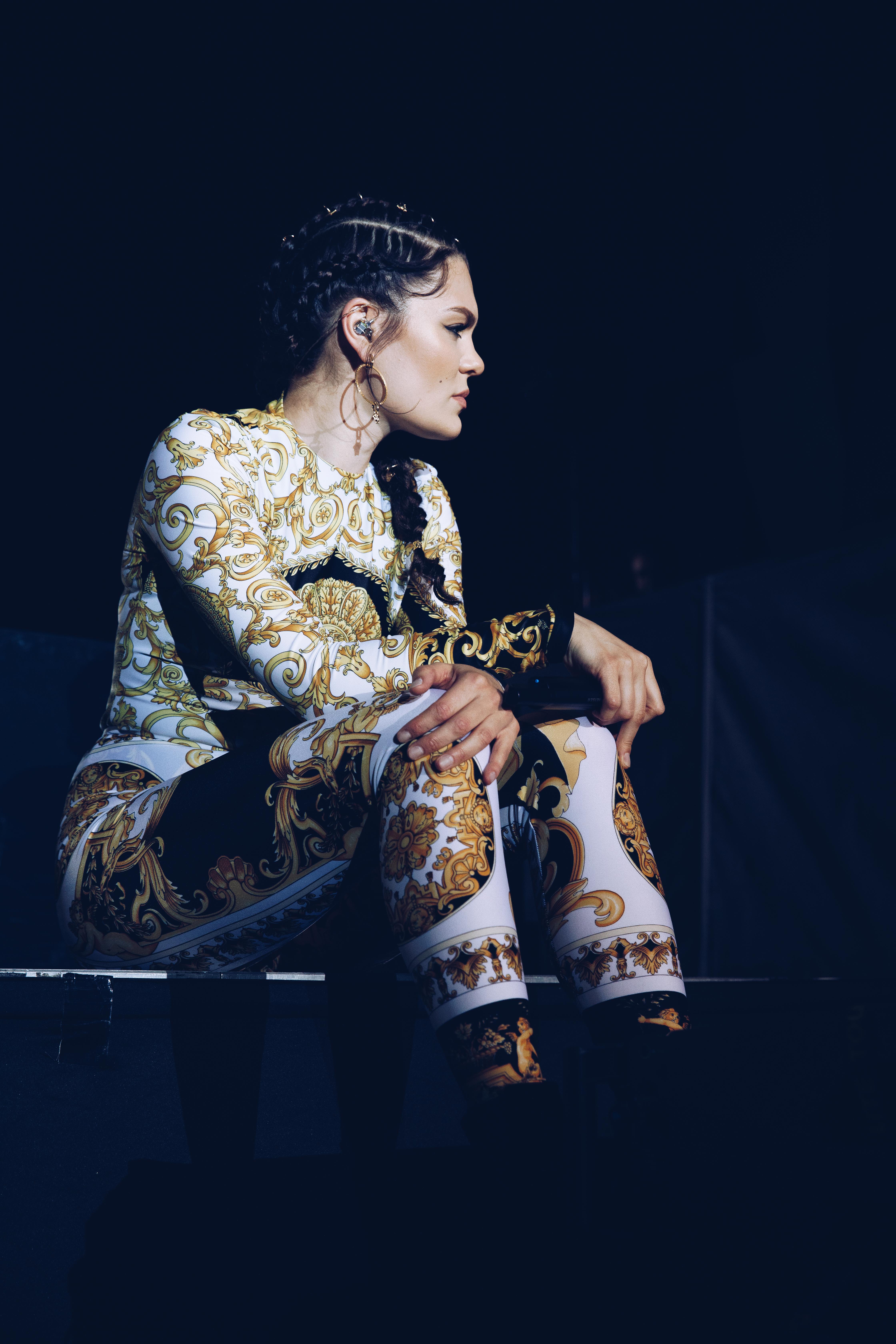 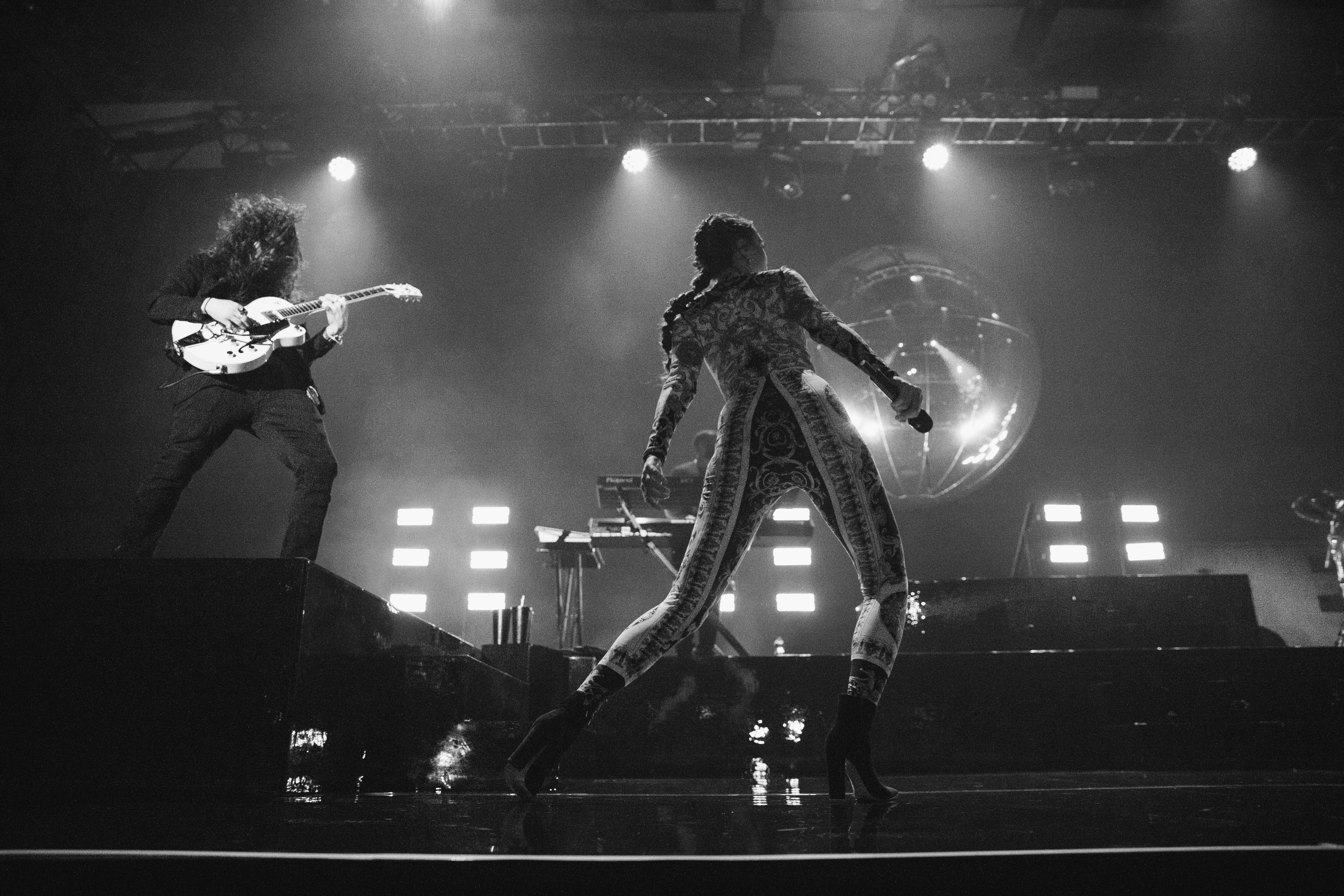 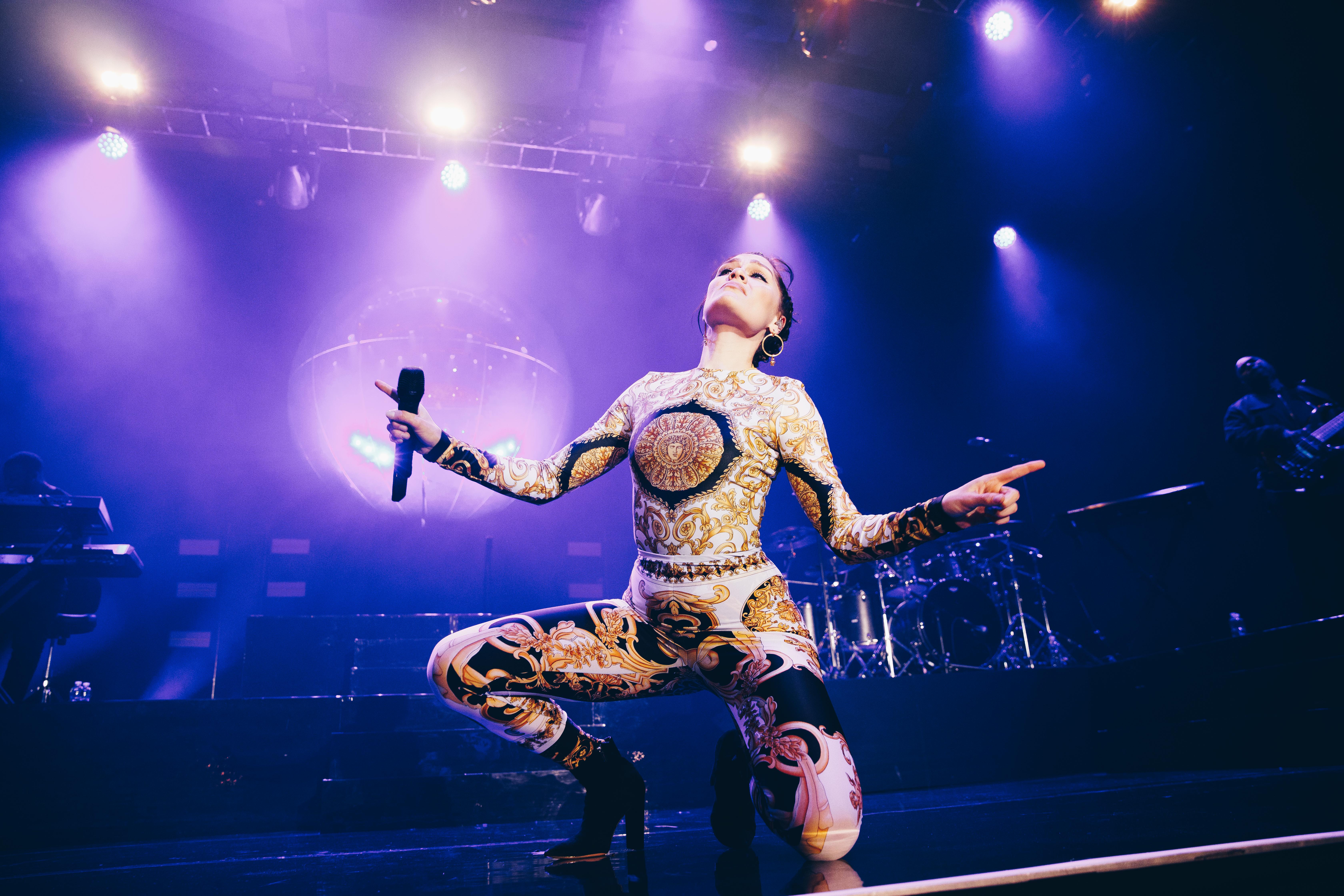 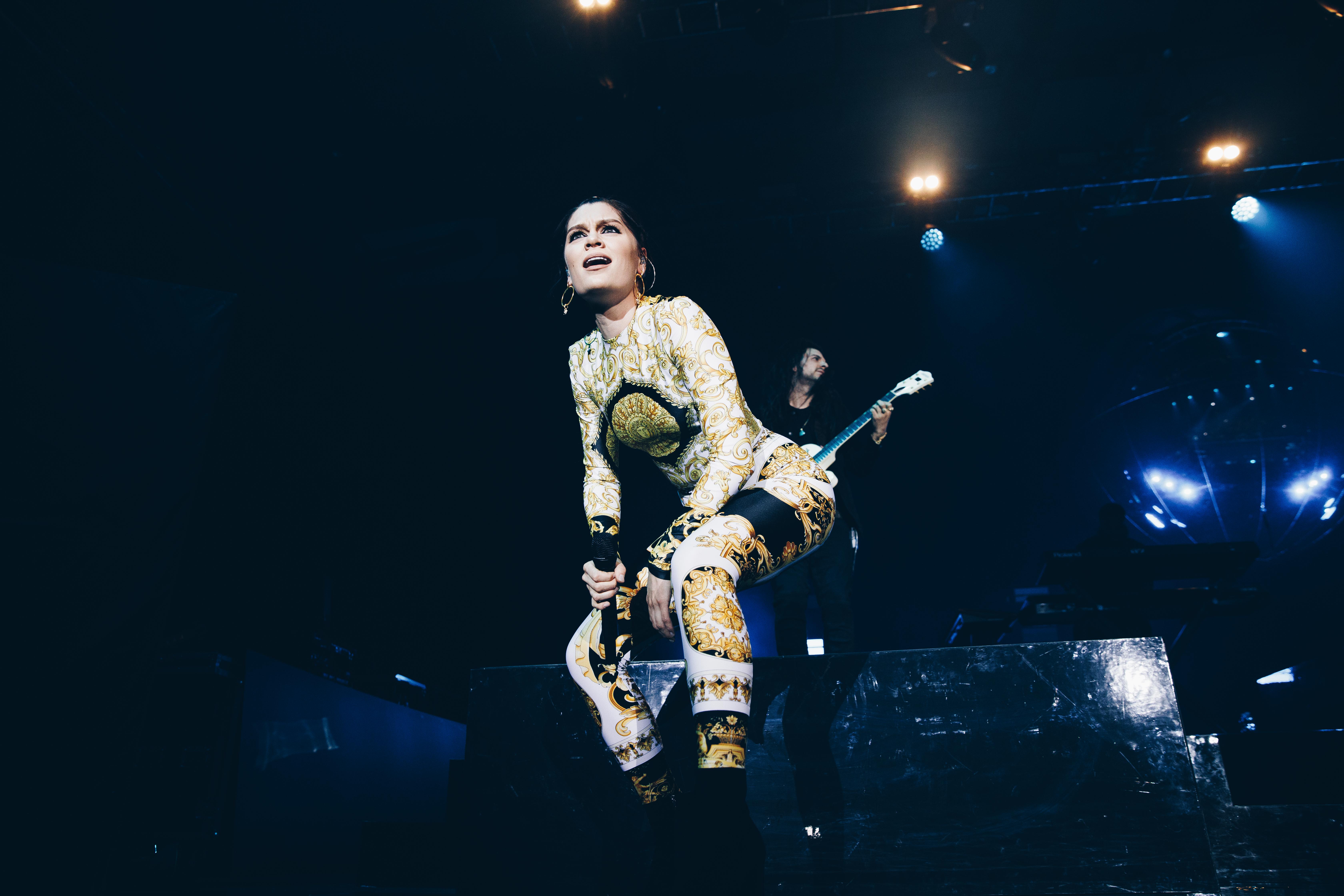 how you enjoyed Jessie J

Following her breathtaking Czech debut appearance at Colours of Ostrava 2018, the British singer is coming to play live in Prague on April 23, 2019.

In 2011 she released her debut album Who You Are, which immediately placed in the top 10 album charts in the English-speaking world. Eight years and four studio albums later, her list of accomplishments includes plenty of top spots, gold and platinum records, as well as award nominations and winnings of all kinds. The basis for her success is Jessie J’s incredible voice. Above all, her live shows are driven by her impressive vocal range and the energy and passion of a woman who was born to sing.