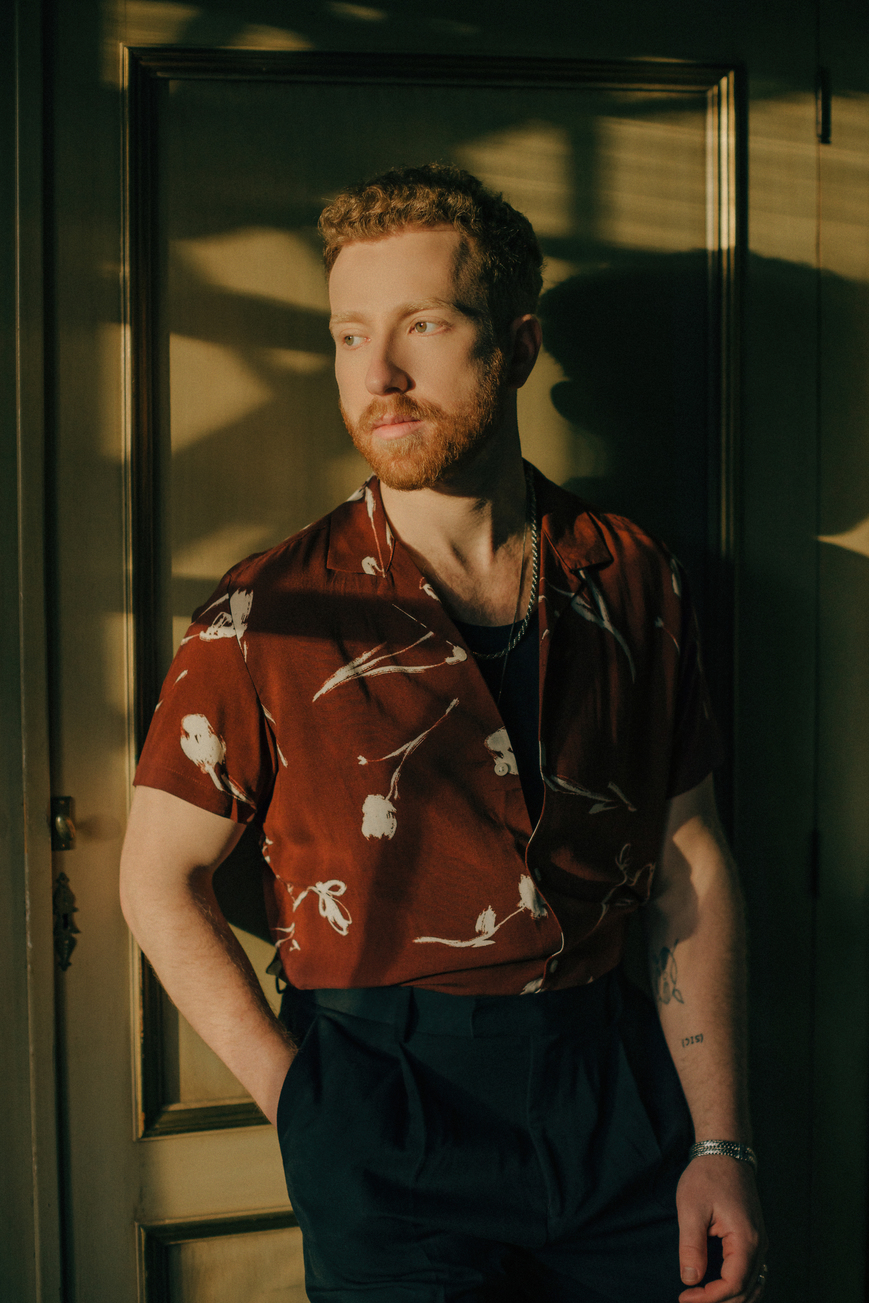 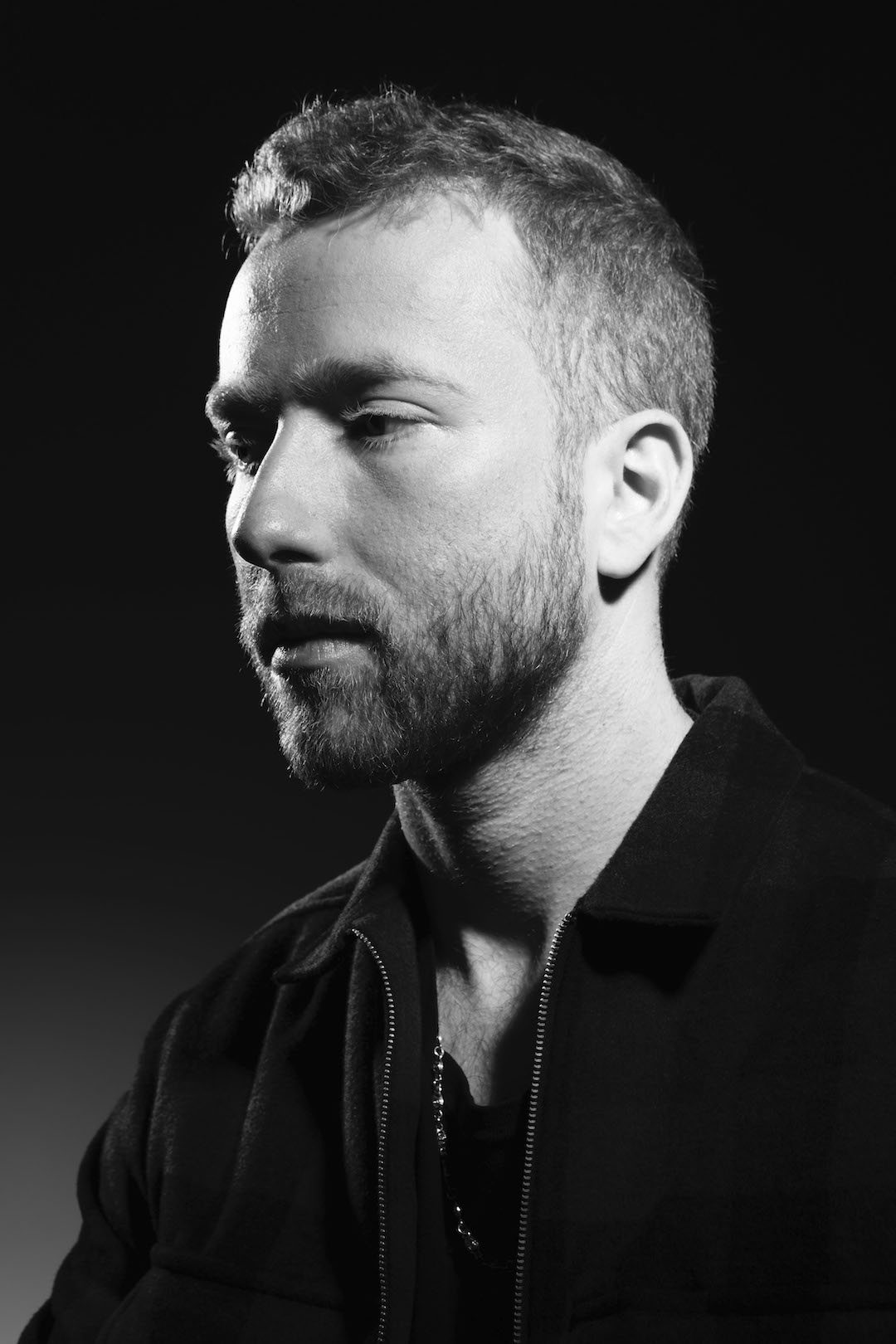 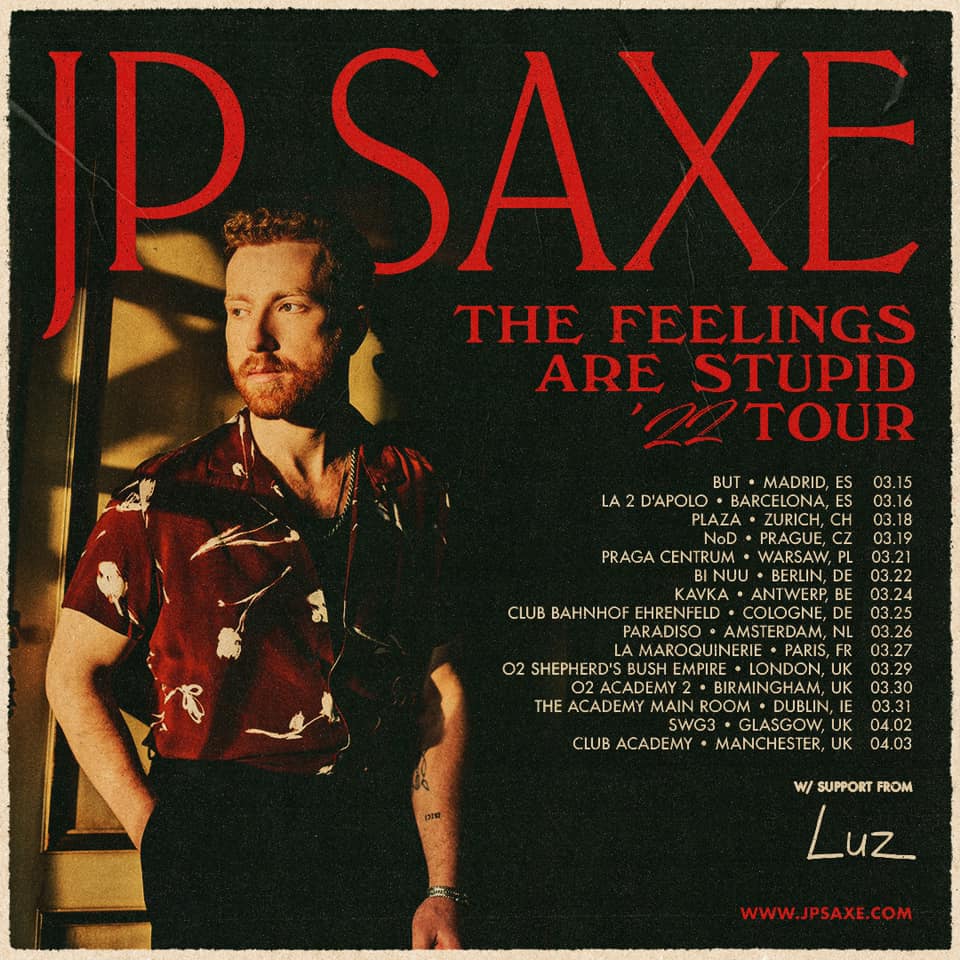 Due to ongoing Covid-19 situation around the world JP Saxe is forced to cancel the Prague show scheduled on 19th March 2022 to NoD as part of the Feelings Are Stupid Tour. Purchased tickets will be returned in full. Customers will receive their money back to the accounts / cards from which the payment was made. Thank you for your understanding.

JP Saxe will perform songs full of emotions for the first time for fans in CZ at an intimate theatre style venue NoD, Prague.

Idolator, a renowned music blog, praised him as “one of the rising stars of 2020”. JP Saxe is a proof that talent cannot be stopped and quality music will find its way to listeners despite all obstacles.

He was first nominated for a GRAMMY award in 2020 for his platinum single “If The World Was Ending”, a duet with the American singer Julia Michaels, produced by music producer Finneas, who himself is a six-time GRAMMY Award winner. The song “If The World Was Ending” became one of the most influential songs during the pandemic, with more than a billion streams across all digital platforms; its video clip has more than 130 million views.

He will present his emotional songs for the first time to domestic music fans on March 19, 2022 in the intimate atmosphere of Prague’s NoD club.