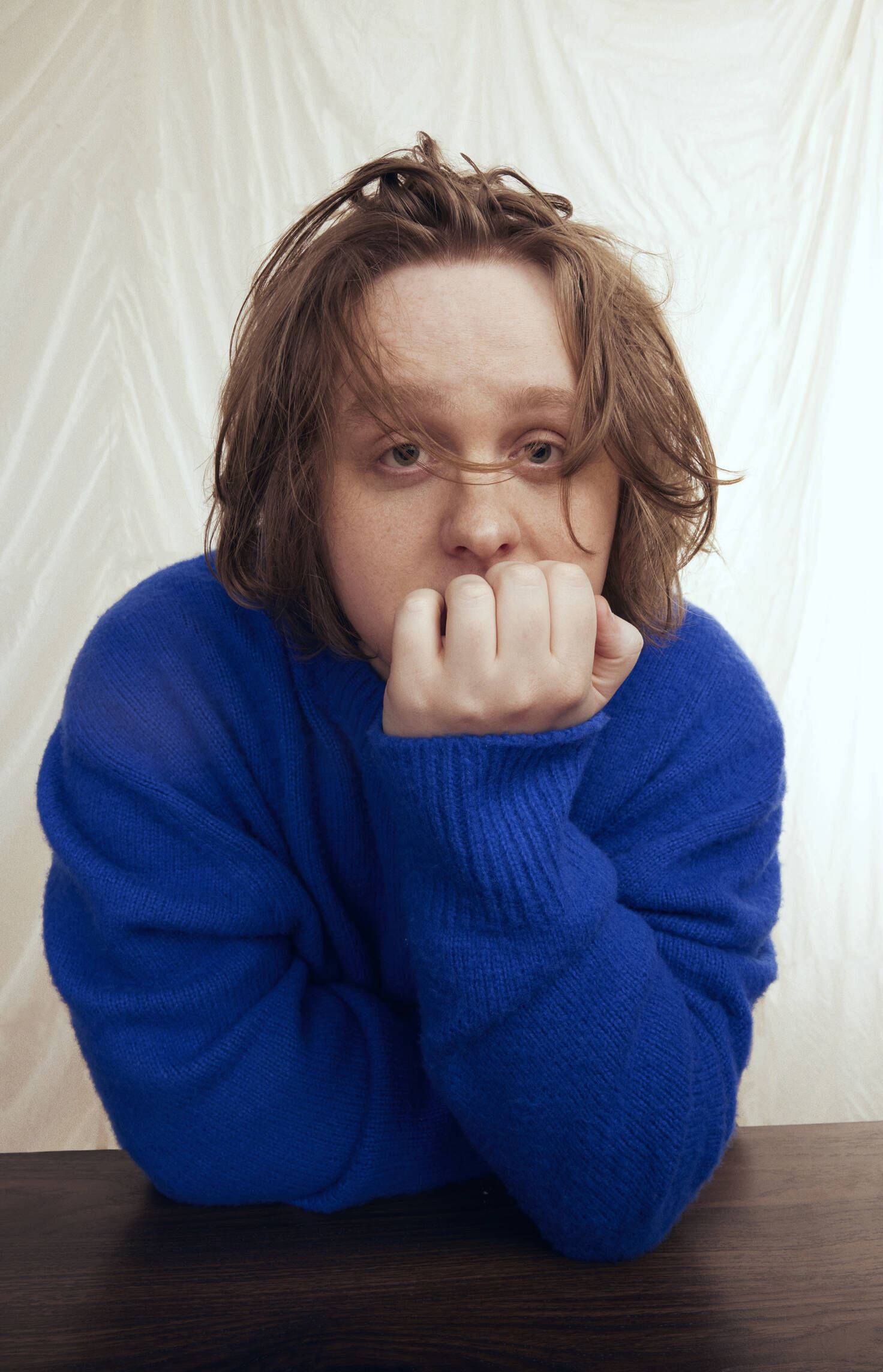 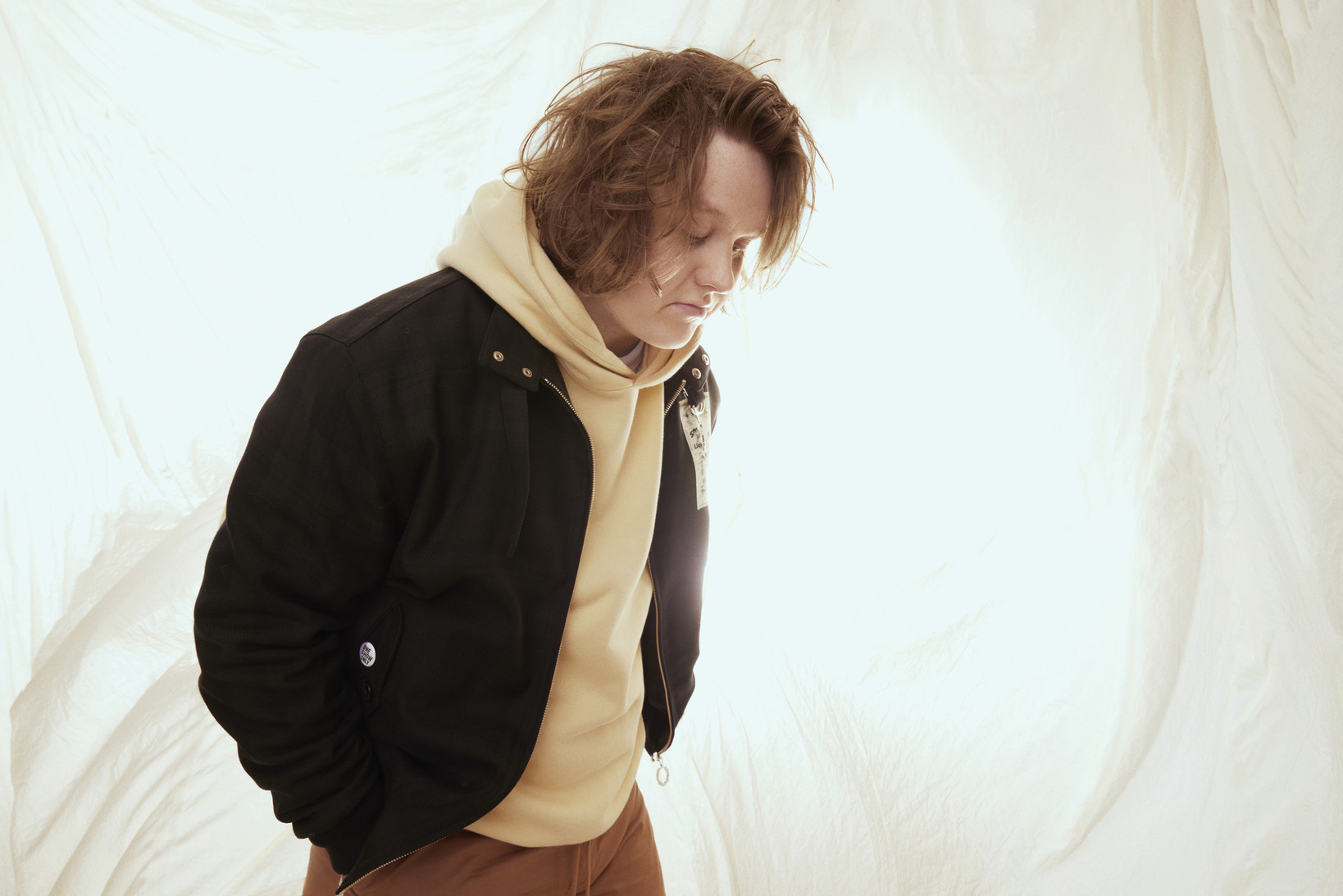 Lewis Capaldi will perform in Prague as part of his BROKEN BY DESIRE TO BE HEAVENLY SENT tour. The Prague concert will take place on 17 February 2023 at the O2 arena. Tickets will be available at Ticketmaster and Ticketportal from Friday 28 October 2022 at 10:00 a.m. CET.

Talented Scottish singer-songwriter and musician Lewis Capaldi is one of the most successful and critically acclaimed artists of his generation. He is breaking records and rewriting the history of what is possible in the music business – he was the first artist to sell-out a hundred thousand tickets arena tour in only ten minutes, prior to putting out his debut album.

He released his debut album “Divinely Uninspired to a Hellish Extent” in 2019 and has literally captivated the planet with his original songs. Spending ten consecutive weeks at the top of the UK Albums Chart it went on to become the biggest selling UK album of 2019 and 2020.

In October 2019, his breakthrough single “Someone You Loved” hit number one on the Billboard Hot 100, making Capaldi the first Scottish solo artist to top the US charts since 1981. By May 2020 this global hit has become the longest-running UK Top 10 single by a British artist, ever. It is an emotional anthem about a break-up and the saddest song of the year, with over 2.5 billion plays on Spotify, making it the fifth-most streamed song on the platform of all time.

Capaldi’s only concert in Prague so far, in November 2019, sold out weeks in advance. Those who have experienced his live show know that it is going to be an unforgettable experience.