LP is returning to Slovakia!

“Breathtaking, divine, unearthly!”, this is how fans and Slovak media described her concert in Bratislava two years ago. The phenomenal singer of such hits as Girls Go Wild, Lost On You, Recovery and Muddy Watters will perform in Slovakia again on July 12, 2022 in the AXA Arena NTC in Bratislava.

LP (full name Laura Pergolizzi) broke through in 2017 with her hit Lost On You, but she had been adored by the music world already for years by then. She is a gifted author of many successful hits for a wide range of superstars such as Rihanna, Christina Aguilera, Cher and the Backstreet Boys. After decades of writing songs for others, LP finally decided to start her own singing career and it has paid off. Hits of this spirited singer and genius composer with Italian roots are being played by almost every radio station on this planet. Her songs, including her last hit The One That You Love, are among permanent guests of radio playlists. The admirable LP has conquered the online world as well. Lost On You alone has more than a billion streams, 4.5 million people play her songs on Spotify every month, and more than 2.6 million fans listen to her songs on YouTube every day.

LP’s concerts are definitely some of the best of contemporary music world has to offer. Everyone who has seen her perform live has only superlatives to say! 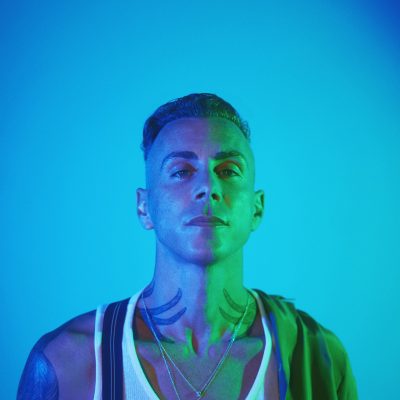 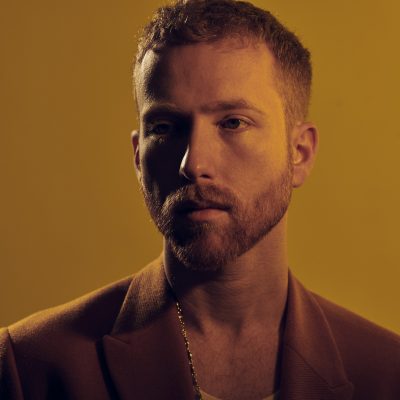