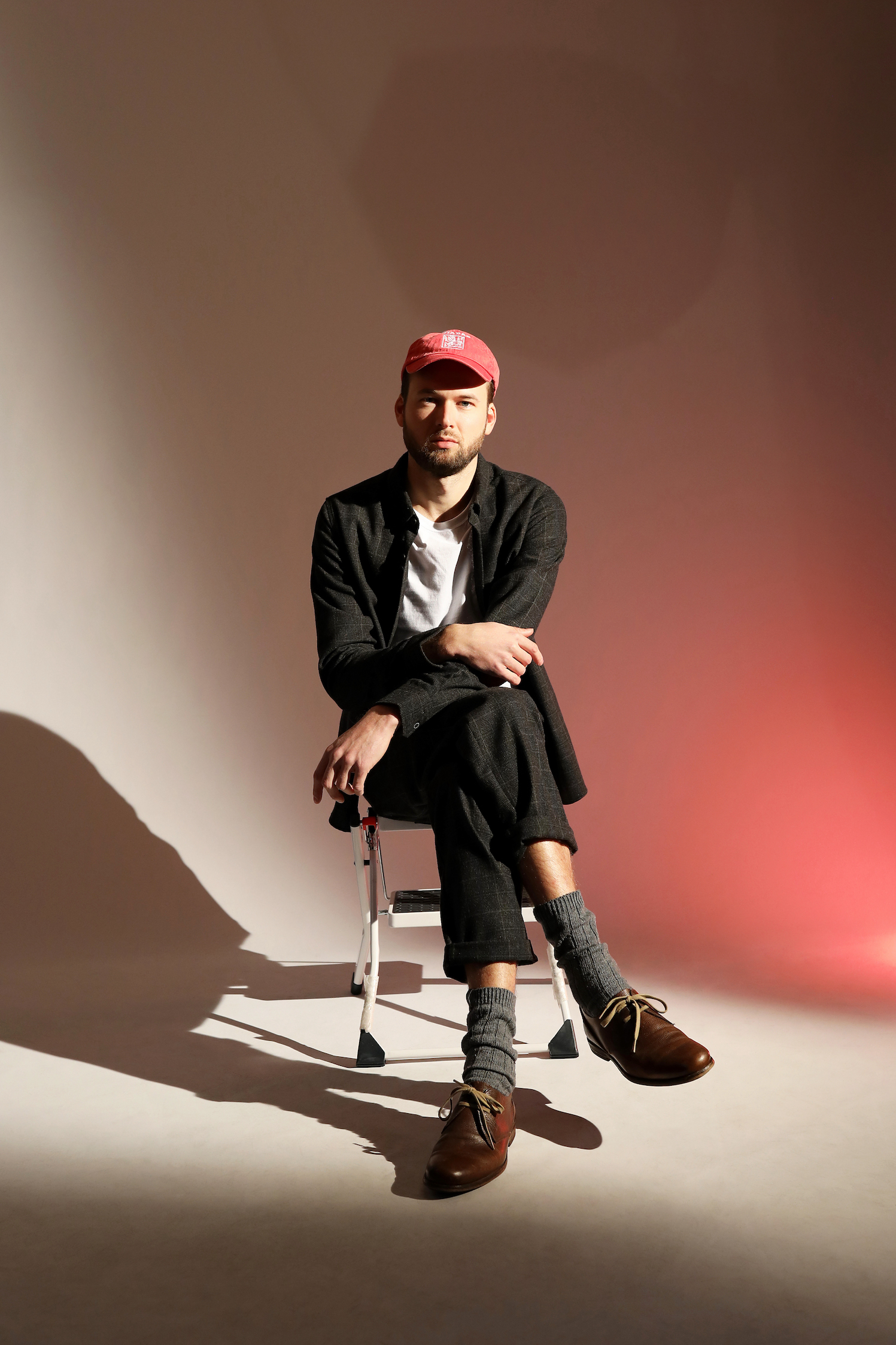 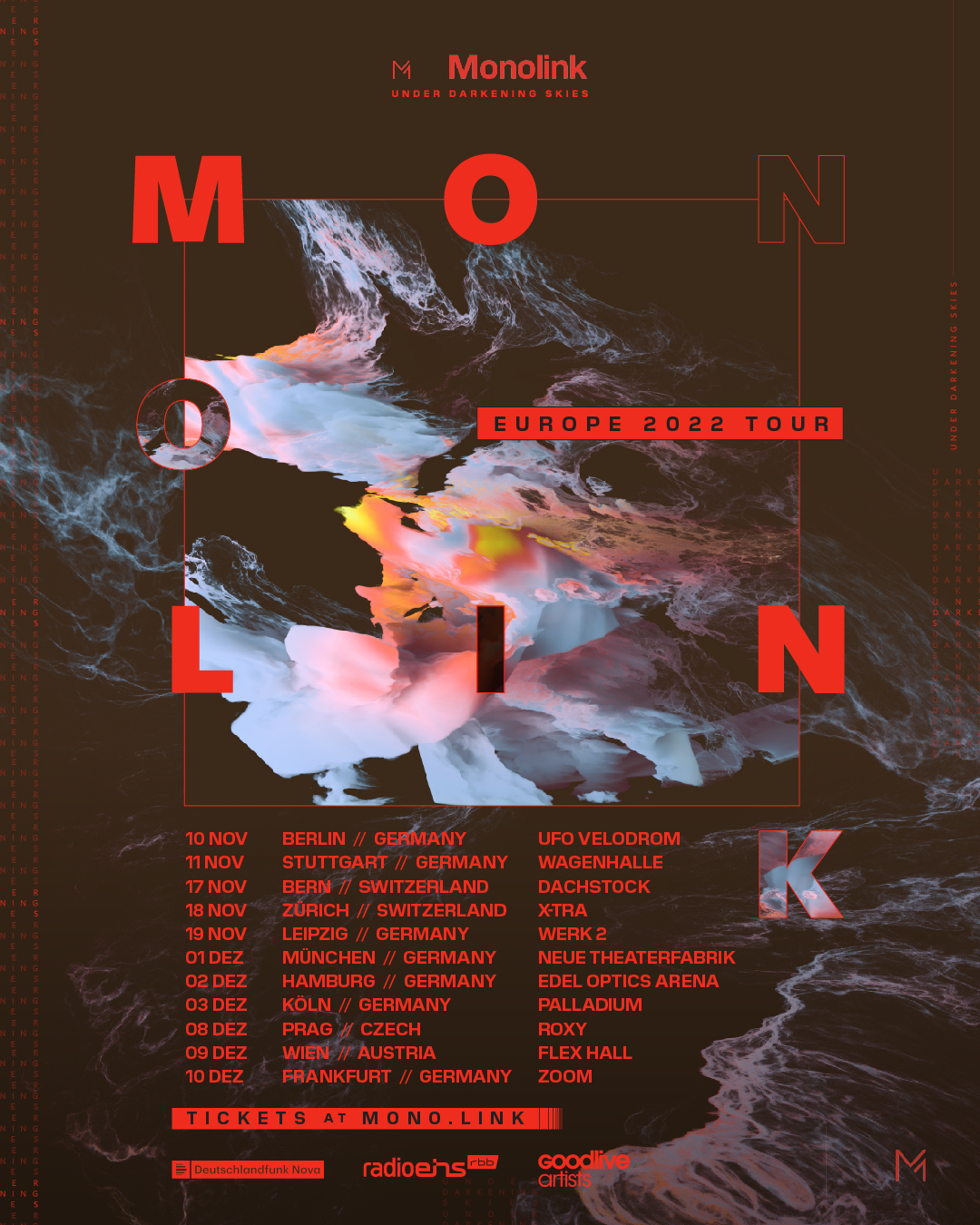 Producer, DJ, multi-instrumentalist, songwriter and singer Monolink is going on tour again! He will perform for the first time in the Czech Republic and will present his new album "Under Darkening Skies", which was released in June 2021. Three years ago, he released his critically acclaimed debut album "Amniotic".

Monolink, Steffen Linck with his own name, originally wanted to pursue folk music. He didn’t, however, meet the right producers and partners then to develop his musical vision. When he came to Berlin in 2009, he started out as a DJ, learned how to produce his own music, and was able to create songs that found their place in the music world and their melodies could spread. “I had this exact music in my ear that I wanted to hear but it didn’t really exist yet,” says Monolink. So he did it himself, and the result was smart, melodic, dance music.

In recent years, he has also gained a festival audience as a singer-songwriter who infuses his compositions with electronic music. He has performed at Fusion, Coachella, Fuchsbau, 3000º and many other open air events.

Monolink’s debut album “Amniotic”, released in 2018, has been streamed over 100 million times. His first headline tour in the same year (as a band with three members) in Germany and Switzerland was so popular that four more dates were added. In Berlin alone, his three concerts in Säälchen sold out within minutes. Monolink’s concerts are amazing both in music clubs or under the stars. The riveting set he played at the Burning Man festival was viewed 14 million times on YouTube!

Due to the covid situation in Europe, Monolink’s concerts from his tour are being postponed including his Prague concert, which was to take place on February 10, 2022 in Prague’s Roxy club. New date has been confirmed for 8th December 2022. Venue remains unchanged, purchased tickets remain valid.