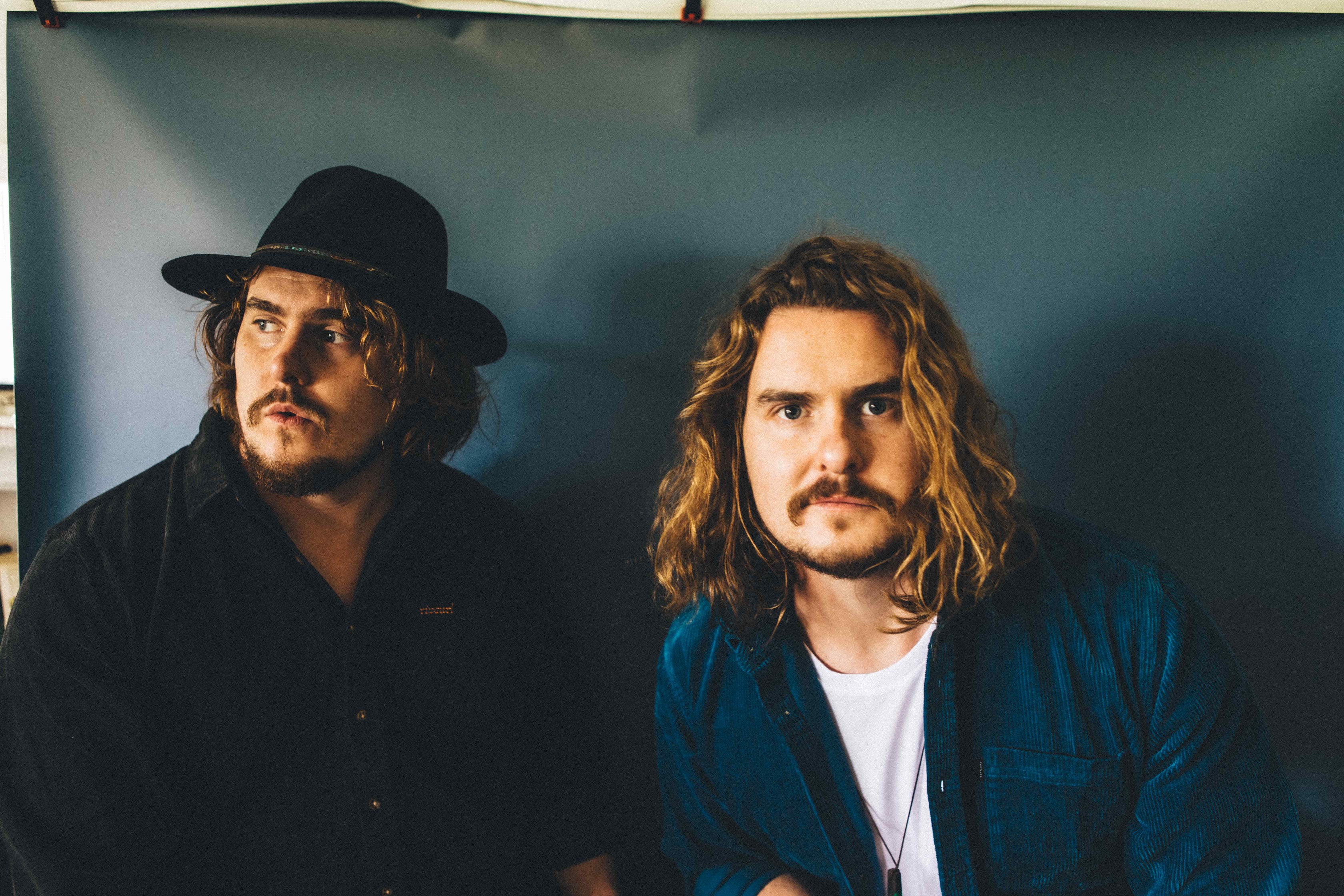 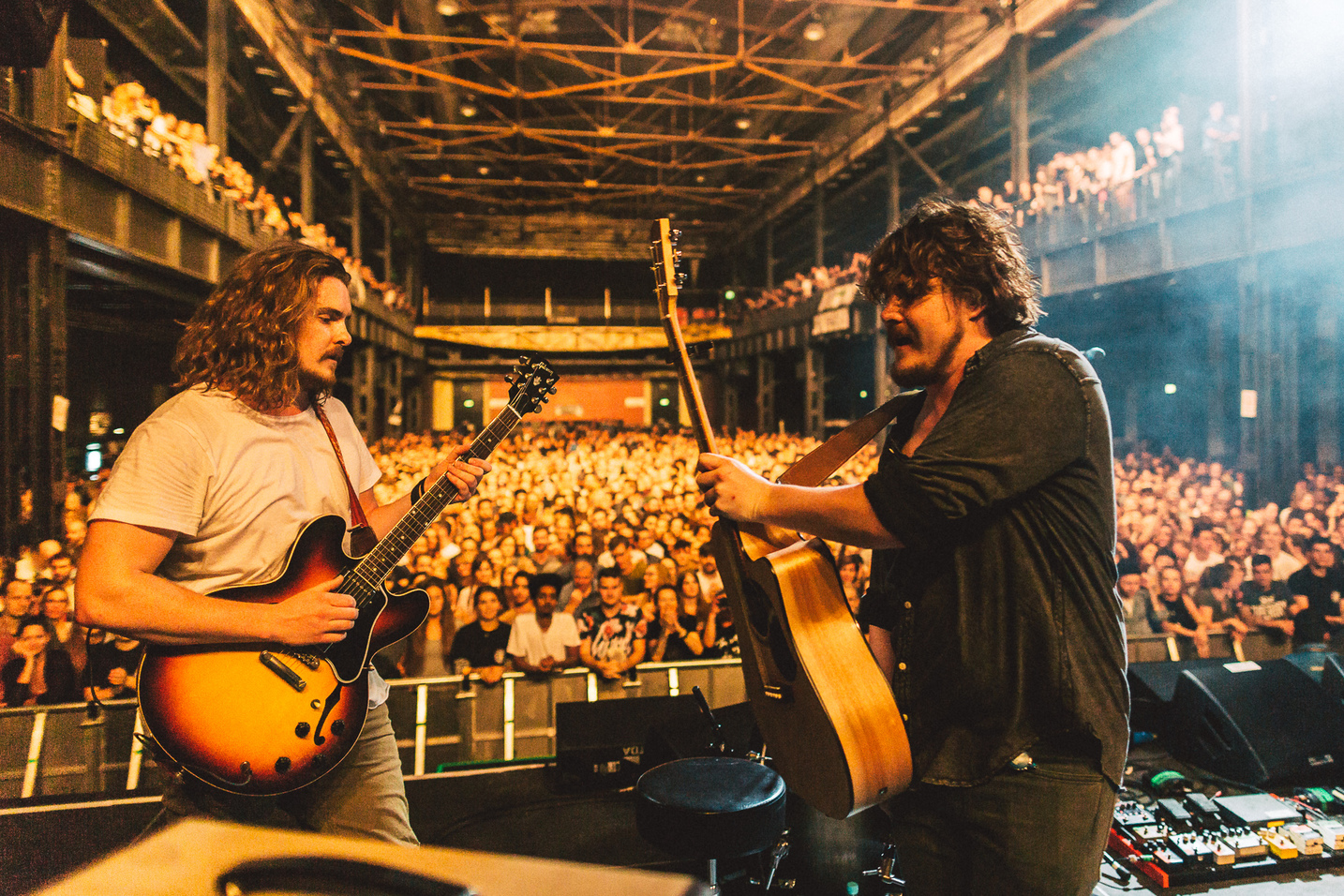 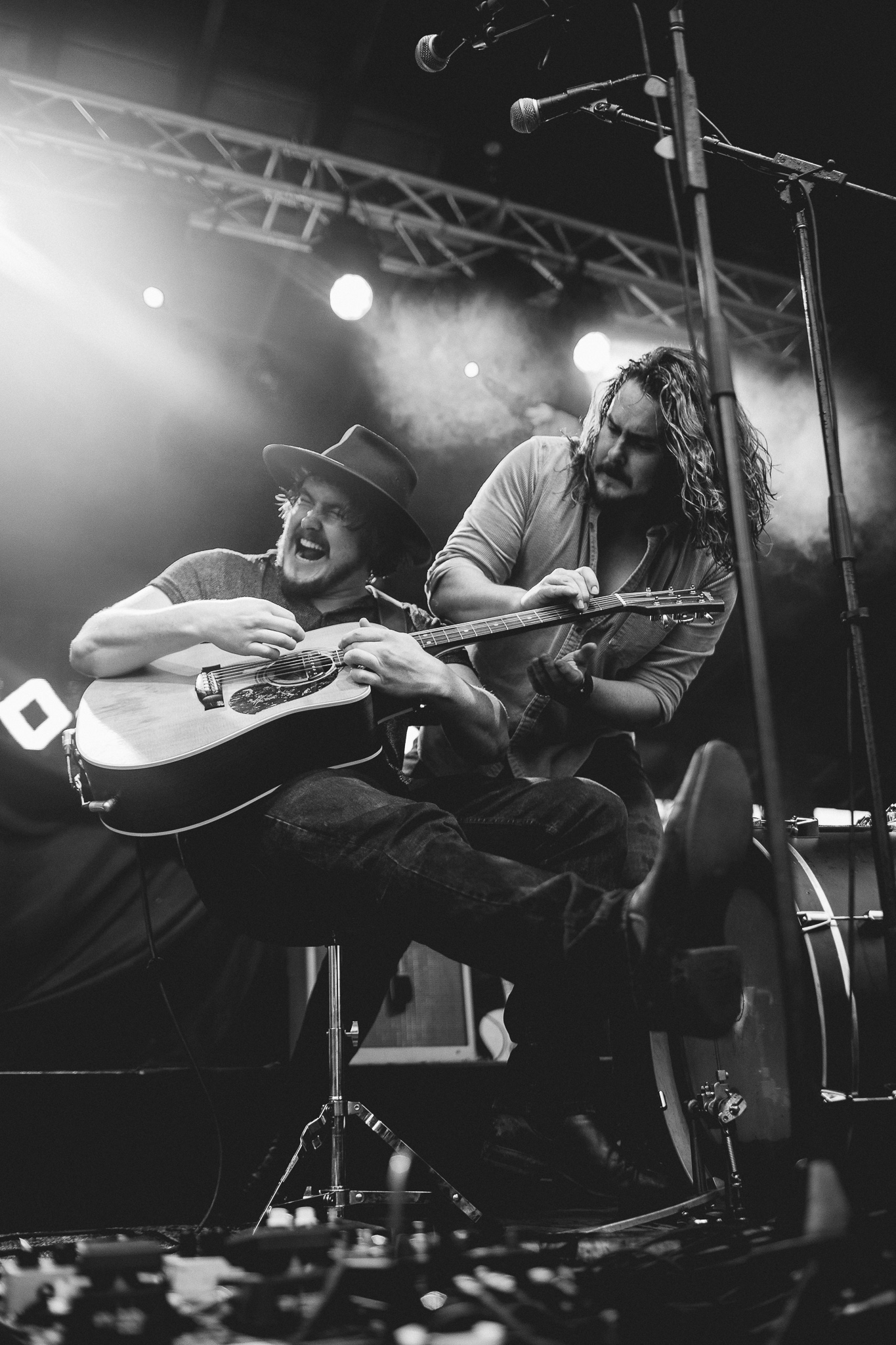 In Australia, the twins Jack and Pat are known to play one of those concerts that will blow your mind. The brothers, who started out as buskers on the streets of Melbourne, have also dazzled Europe and Canada with their incredible energy. So, what is the musical secret of these always positive and energetic singers, guitarists and drummers? It lies in their indie folk-rock sound orbiting the same path as John Butler, Xavier Rudd and Mumford & Sons, and catchy songs that are quite easy to build an addiction to.

To their last album, 2021’s ‘Into The Great Unknown’, they said, “The time that we had off from touring during lockdown, while difficult, made us laser focussed like never before on the writing process… Whilst it was an unwelcome break in our lives, it helped create the best album we’ve ever written!”

Pierce Brothers also filmed a clip for the single “Brother,” featuring them and their older brother, in which footage from the present is funnily alternated with nostalgic shots from their childhood.

We look forward to their irresistible energy at the Prague concert in June! 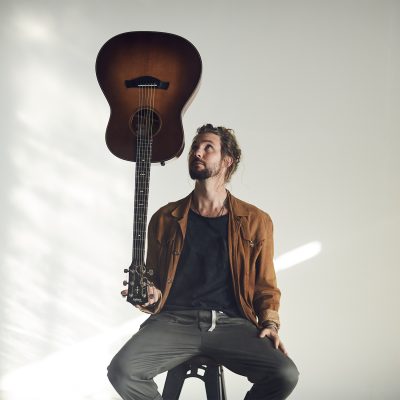