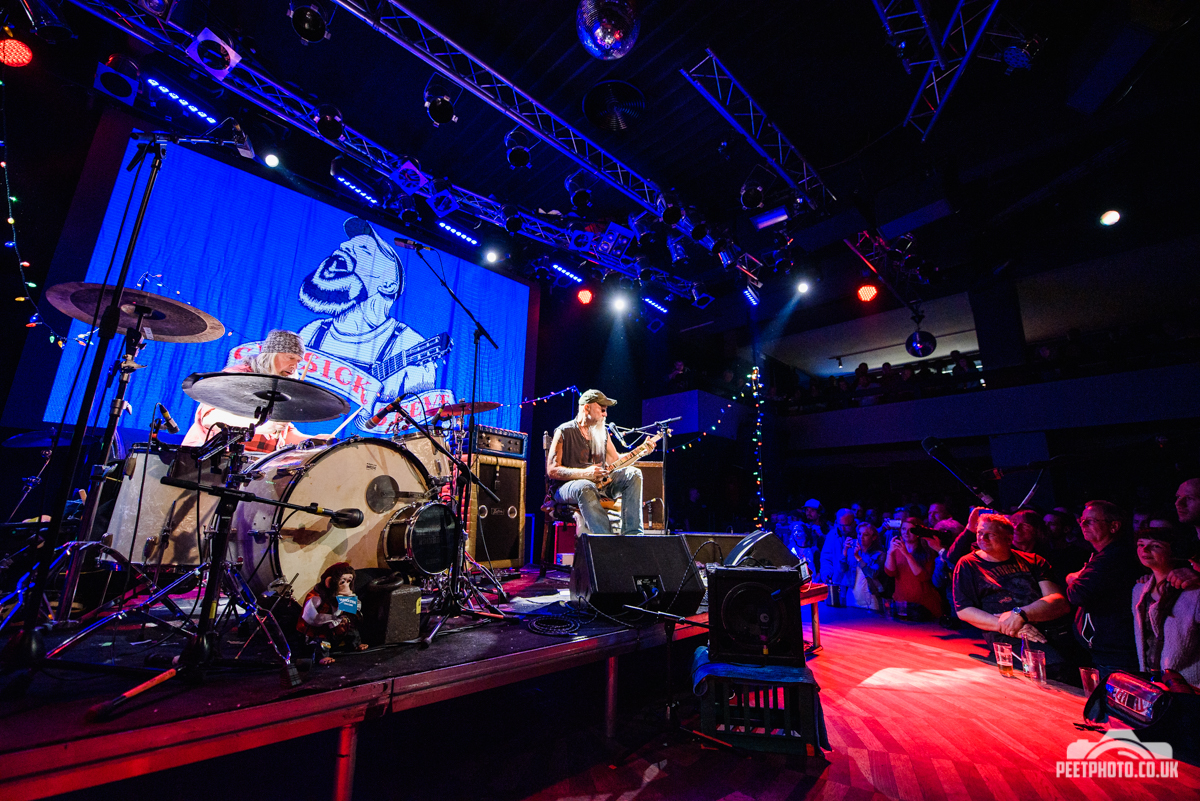 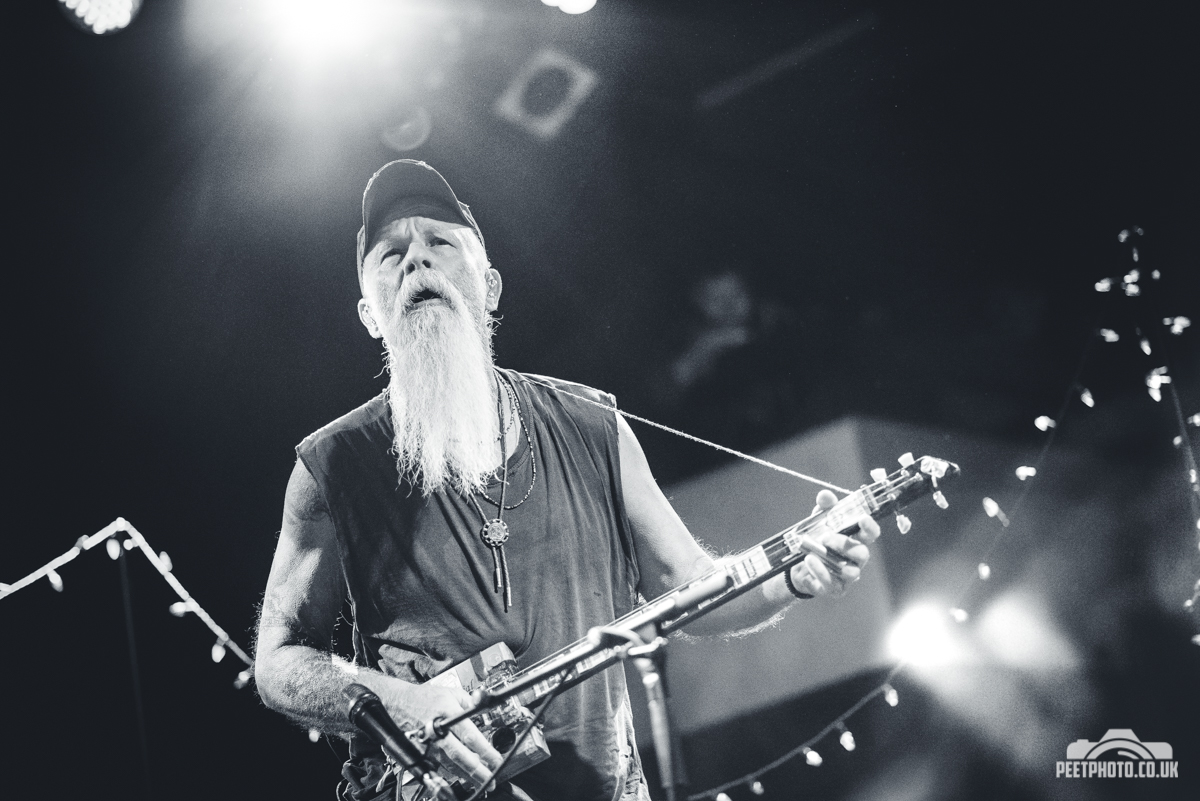 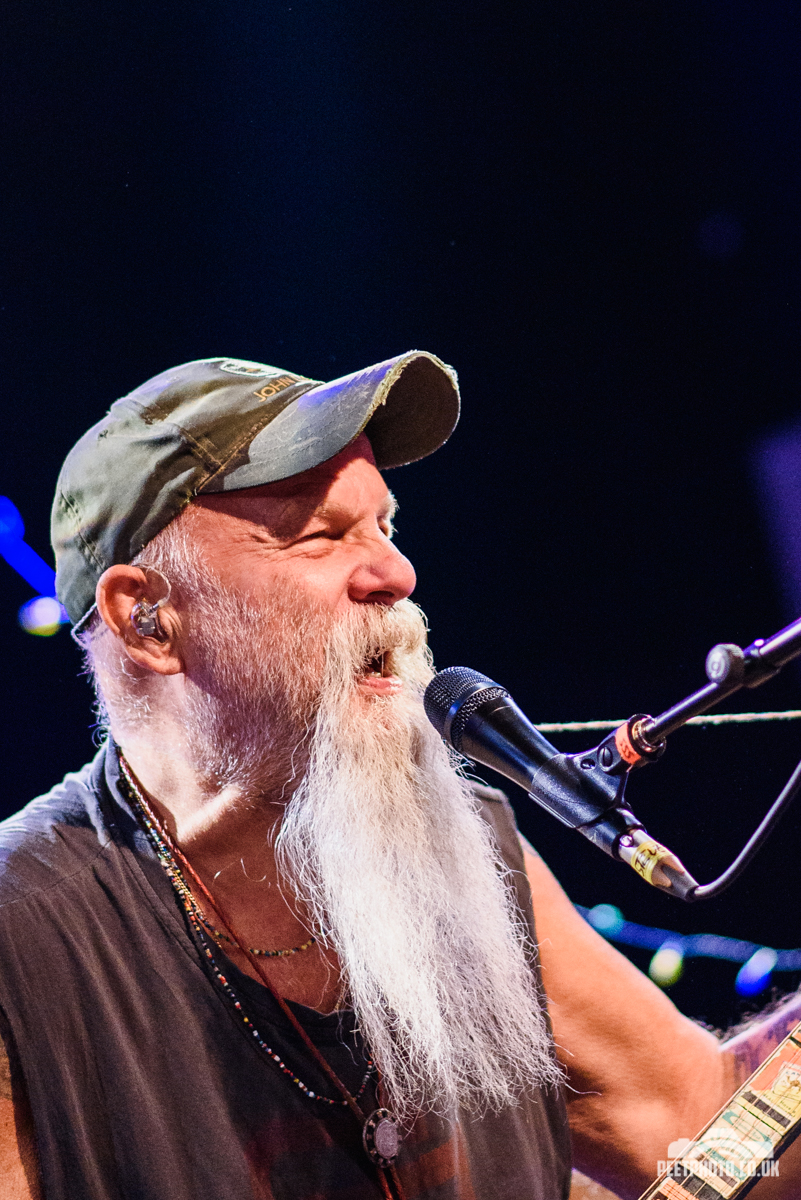 It is with great disappointment that we are going to have to postpone Steve’s upcoming show planned on May 17th in Lucerna Music Bar. He has contracted Covid whilst on tour and needs to recover. We are urgently working on a plan to reschedule the date.

American bluesman Seasick Steve tells the stories that life brings. Indeed, his own is one of the most fascinating ones in the world of music.

Born Steven Gene Wold in 1951, he started playing guitar at the age of eight, and ran away from home at the age of thirteen to roam the United States. He made his living as a cowboy, a laborer, moonlighted as a musician and recording engineer in studios, and became a record producer. Add to that living in dozens of places, traveling, wandering, self-made instruments and talent, and the result is an unforgettable blues you’ll believe in and fall for.

His fame came from an appearance on the TV show “Live On Jools Holland” in 2006. Believing no one was listening, he threw the guitar away in anger at the end, only to have an avalanche of interest surrounding him the next morning. It’s one of the most remarkable breakthroughs in music history. In the years that followed, the Norway-based American released platinum albums, received two Brit Award nominations, performed at Wembley in London and at the world’s biggest festivals such as Glastonbury and Roskilde. He has already twice enchanted the visitors of the Colours of Ostrava festival with his thrilling concerts and in Prague he sold out the Lucerna Music Bar.

Seasick Steve is for example, in the program of NOS ALIVE 2022 in Portugal and MAD COOL Festival 2022 in Madrid. He is accompanied by Swedish drummer Dan Magnusson.

The media partner of the concert is Radio Beat 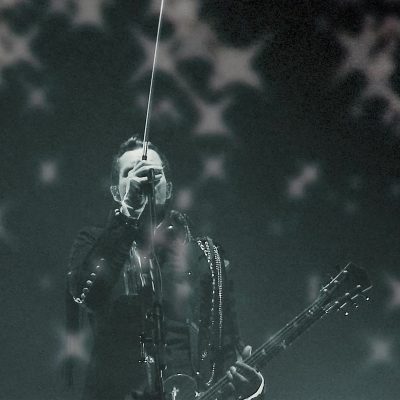