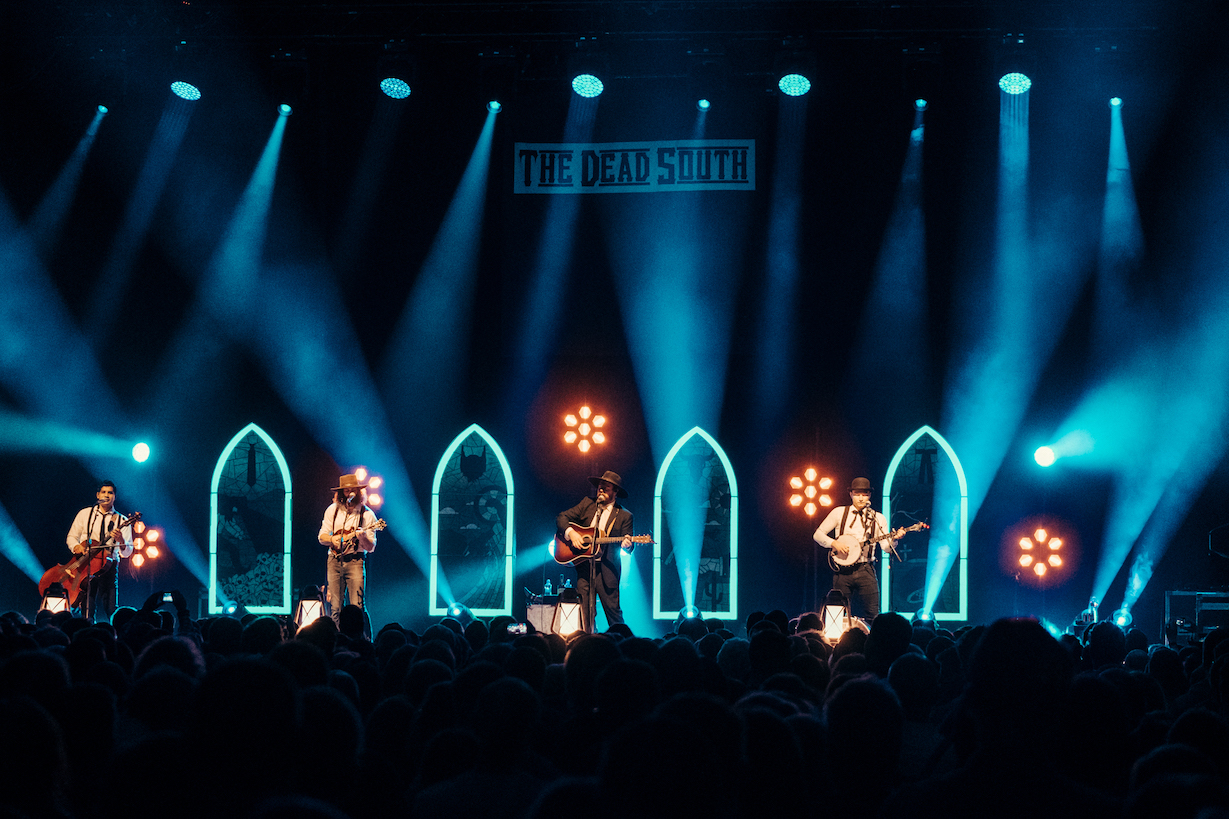 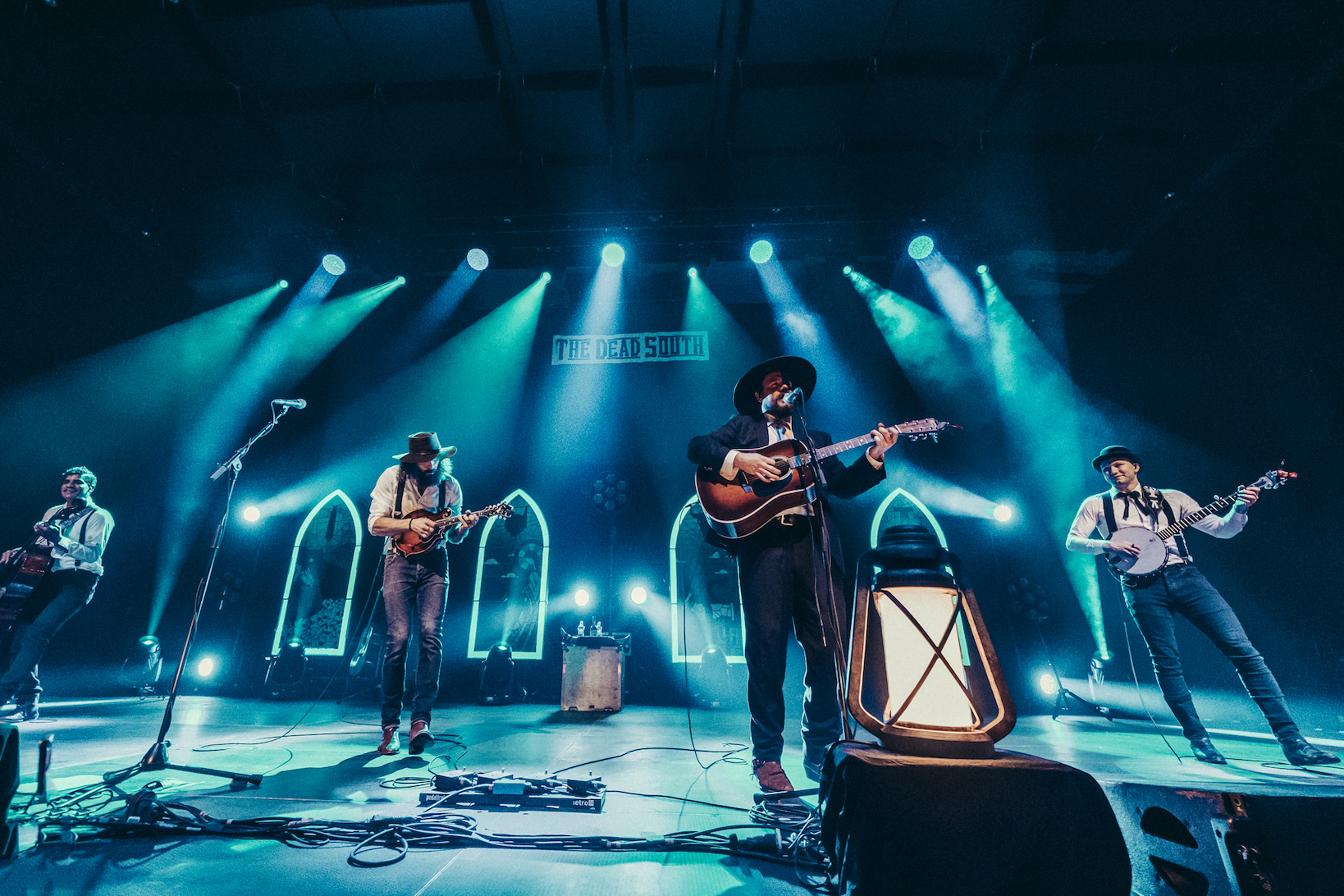 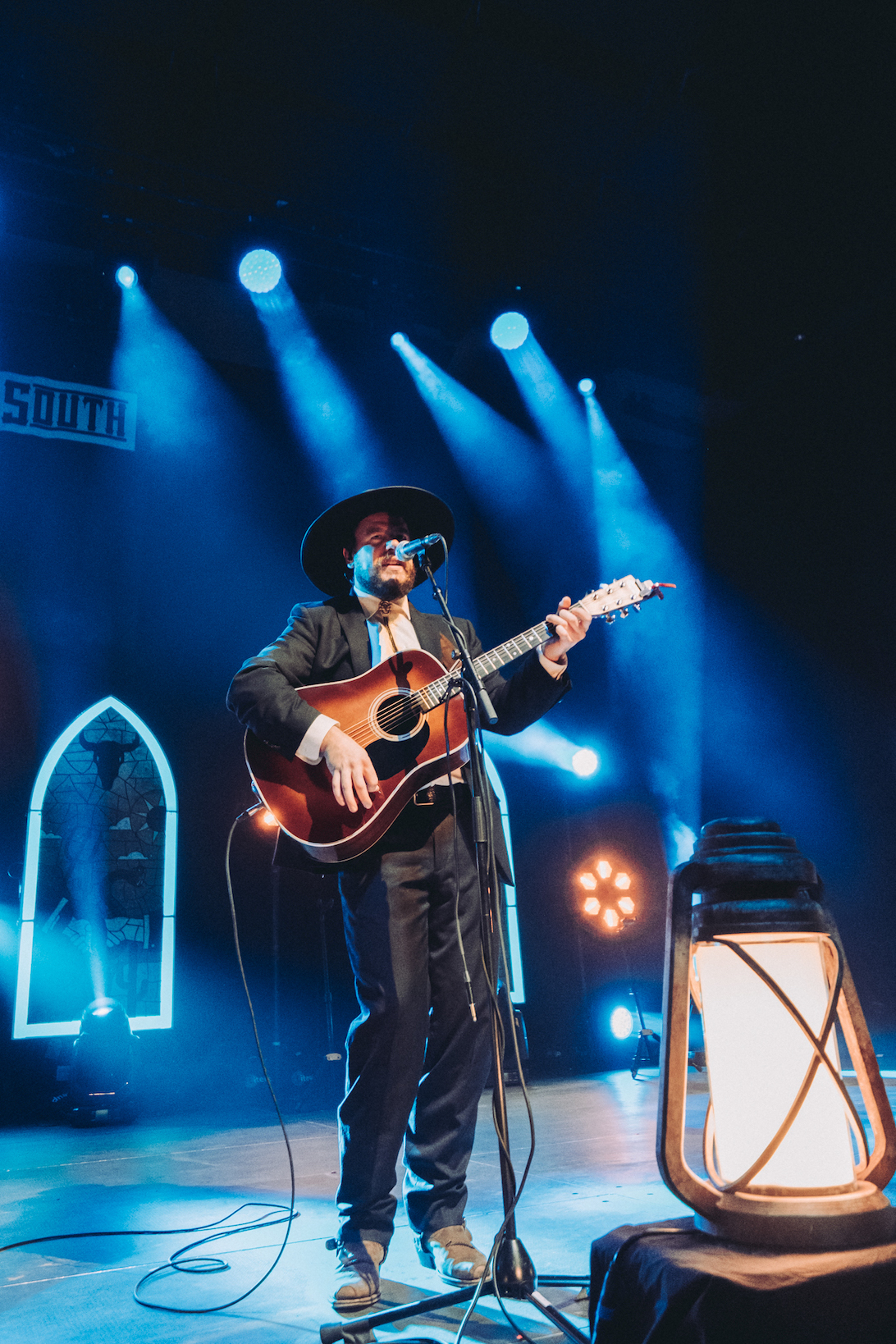 The Dead South, successful neo-folk band from Canada, returns to Bratislava in November 2022

The Canadian band The Dead South, a phenomenon across generations and genres, will return to Prague in November 2022 after a sold-out show in 2021. They put words into sound with impact, humor and a kind of bold manner. Guitars, cello, banjo, kick drum and mandolin build the acoustic fundamentals for full lead vocals and harmonies. The result is an original fusion of neo-folk,alternative bluegrass and Americana.

The Dead South is best defined by where the band comes from. Saskatchewan is a province in the prairies of Canada. Double the size of Germany, but with a population of less than one million. Lots of nature, lots of silence and perhaps plenty of time to fill the silence with sound. That’s how these four bearded fellas, as they describe themselves, found themselves in folk and bluegrass. With humor, charm and accompanied by guitar, cello, banjo and mandolin, they have reached millions of listeners around the world. Their 2014 album Good Company and especially the song “In Hell I’ll Be In a Good Company” hit the charts in Europe and America, and the number of views of the music video reached 289 million. The band is reaping success for their energetic, passionate performances and catchy melodies that will have you humming along for a long time.

more about The Dead South 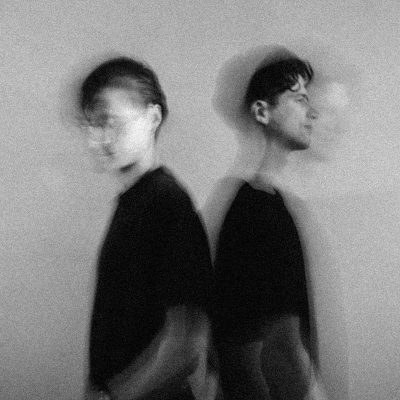