MeetFactory is a non-profit international center for contemporary art founded in 2001 by the artist David Černý. In the wake of the destructive floods of 2002, MeetFactory was forced to evacuate its previous premises in Holešovice. The project was resurrected three years later in an industrial building in Prague’s quarter Smíchov, in a unique space squeezed between a motorway and an active railroad. The program started after a substantial reconstruction in 2007.

The program of MeetFactory consists in four dramaturgic departments – music, theatre, gallery and the artist-in-residence program.

3. The three galleries offer space for critical confrontation of the national and international art scenes. The MeetFactory Gallery focuses on original curatorial projects, while the Kostka Gallery presents solo shows of emerging and established artists. The program of the Wall Gallery, a side-facade of the building, comprises of large-scale realizations beyond street art.

4. The international Artist-in-Residence program is the largest studio program in the Czech Republic. MeetFactory facilitates fifteen studios, which annually host over thirty visual artists, curators, musicians, theatre directors or writers. We foster the involvement of our artists in residence not only within the programming of MeetFactory, but also in the context of the Czech and Central European art scenes.

Besides the four dramaturgic departments the program of MeetFactory is oriented on inter-genre and educational projects which offer the public new forms of encounter with contemporary art.

A board composed of the artist David Černý, musician David Koller and film and theatre director Alice Nellis approved the long-term planning of the MeetFactory. 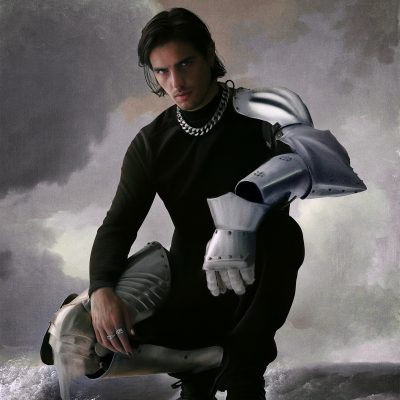