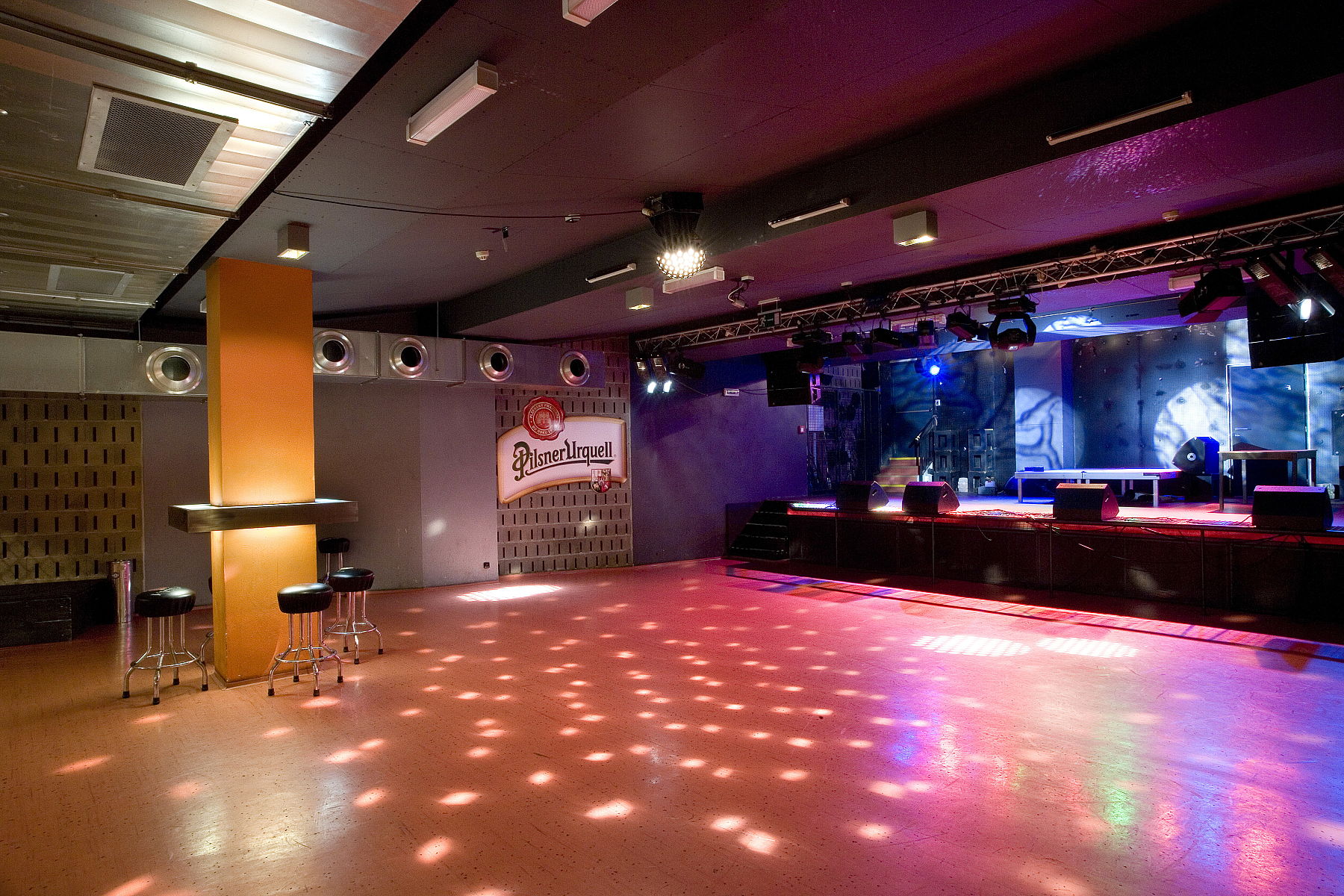 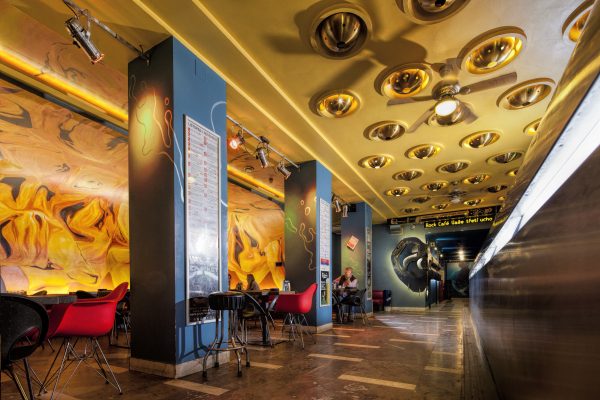 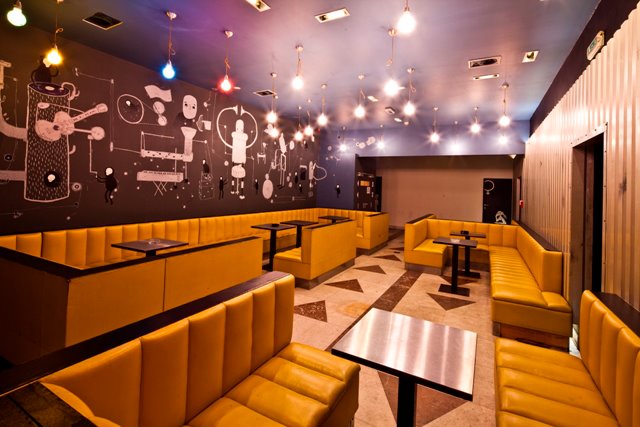 Cult considered pragues club Rock Cafe was from its beginning tightly bound with artist society called New Horizon. This voluntary association had been founded by Jaroslav Zajpt, acting like a chairman, followed by V.Chrenovsky, J.Rauser, R.Skokan, P.Zvolensky, J.Simecek, D.Sustr a J.Vondracek, who were members of coordination board. On the 5th of Janaury 1990 came out the statement of the society and on 22nd took place the general meeting wich set up New Horizon as legally registred agency. Its main goal have been to gather different sorts of artistsand provide them with manager and legal help. Last but not least it have also supported beginning artist groups and interpreters.

Nowadays Rock Cafe, still owned by New Horizon ltd.,(contemporary company owners are Pavel Svoboda and ing.Michal Panek), one of the most significant and crowded clubs in Prague. Its advantages are placement in the city centre and its ability to support different kinds of artist events.

Like many pragues clubs Rock Cafe have been recently dealing with the noise problems and therefore all shows had to end before 10 p.m. Nontheless all adjustments of the basement of the clubs are done by now, thanks to the kindness and financial support of the local authority of Prague 1. The reconstruction intoduced the brand new music stage, basement of the club and recently bulit gallery.

The reconsturction brought many inprovements from wich benefits the bands along with the visitors of the club. Most of them will aprecciate not only extended hours, but also the new sound and lighting system, powerful air condition system and original design of the new interior. The new bar right at the auditorium and in the chill out zone, where projections of the shows in progress are possible, also conturbitues to satisfaction of the guests. Another advantege is also the enlarged capacity of the club, wich allows bigger crowd to enjoy the show.

Another interesting venue is built from the former music stage. This allows many new opportunites for the alternative genres like theaters (some of the ensembles are already performing at Rock Cafe) experimental performances, evenings of literature and projections of interesting movies. This allows Rock Café to widen its range and became a truly multicultural venue.